That's FarmingThat\'s Farming Irelands Largest Farming News, Properties and Classifieds Network
HomeBeef‘This policy position is seeking is to achieve can only be classified... 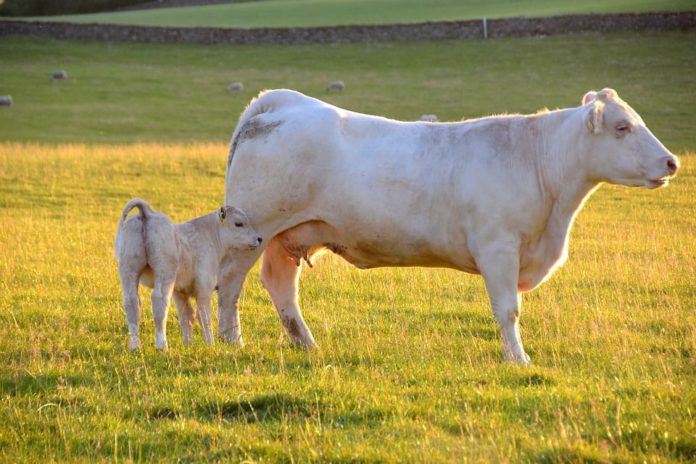 A farm group has estimated that upwards of approximately 14,000 farmers will be impacted as a result of a new proposal. Independent Farmers Organisation of Ireland expresses its concerns.

Over the last 18 months, two farmer representative organisations have sought to make a distinction between farmers who are working full-time in farming and those who are unable to continue farming for one reason or another, some of whom have leased their land under long term leases to expanding dairy farmers.

These leases are legally binding contracts to enable the lessor to avail of the tax relief under Section 664 of the Taxes Consolidation Act 1997.

Under these lease arrangements, the lessee has the use of the land for 15 years or more.

The agreed rental income and value of any benefits, including single farm payment etc, are paid over to make up the tax-free income for the lessor.

Both the lessor and lessee have entered these legally binding contracts for 15 years or more.

We, in Independent Farmers, are concerned at this move by two farmer representative organisations to favour the rights of the lessee over the lessor.

Put bluntly, these lessees are seeking to exclude the lessors from claiming single farm payment or the value thereof, enabling them to claim ownership of same.

We are all familiar with the reprehensible practice of land grabbing. However, what this policy position is seeking is to achieve can only be classified as benefit grabbing.

This reprehensible policy is made to sound more acceptable through the use of language, describing farmers as active or inactive. This stunt does not fool us.

Accordingly, many of our executive team members sought to engage the Minister for Agriculture, Food and the Marine on the subject as part of his recent public consultation tour of marts across the 26 counties.

As part of the question-and-answer session in Ennis, Minister McConalogue publicly reassured attendees that his department was no longer pursuing the active/inactive distinction.

On the day, our members did welcome this change in stance by the minister.

Members did point out to him that many farmers they would classify as inactive are so by virtue of age or acquired disability and accordingly enjoy protection under The Equal Status Acts 2000-2018.

To us, in Independent Farmers, the minister’s categoric assurance brought this matter to a close.

However, we are disappointed to see that the campaigners for this discriminatory policy will not let the matter drop.

Every farmer in the country knows who is pushing this agenda. What is particularly disgusting about this is that both these so-called farmer representative organisations are happy to collect membership dues from both active and inactive farmers.

But now, they choose to not represent those, many of whom, are crippled from decades of hard work on their family farms.

Enter stage left the newest terms in this discriminatory saga perpetrated by both farmer representative organisations. Inactive farmers are now being referred to as semi- productive land stewards. Active farmers are being described as commercial family farms.

We, in Independent Farmers, will not be fooled by this change in language.

Let us make our position abundantly clear. Any farmer who is discriminated against in this way will find support in Independent Farmers.

We will seek redress on their behalf in the Irish and or EU courts under Equal Status legislation.

What both farmers representative organisations really want to do is to send a list of names to DAFM of their preferred members who should be allowed to do most anything that benefits themselves to the detriment of others.

Independent Farmers welcome another recent assurance from the minister who confirmed that engaging a farm manager or paying farm help under CAP 2023-2027 will not enable the farmer to claim an increase in their CAP-related benefits.

This was the case for the chosen few under previous schemes.