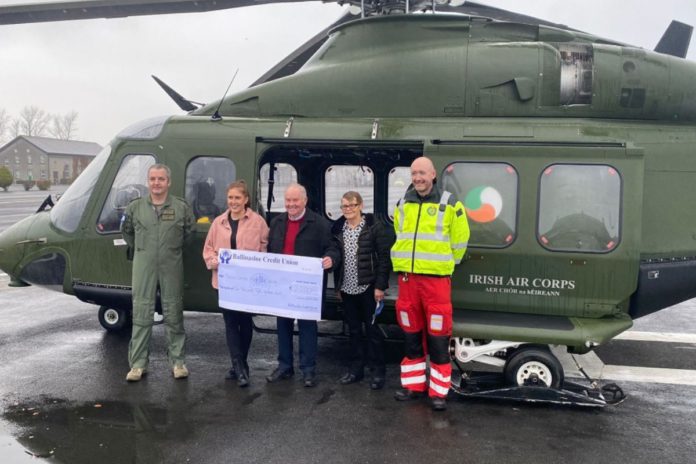 Bull attack: ‘He didn’t come around for 9 days’

Only for the Air Corps 112, the ambulance service, and the staff team at ICU Galway University Hospital, 74-year-old Johnny Lyons would not be alive.

On November 17th, 2019, the suckler farmer was attacked by a 5-year-old Limousin bull that he had purchased a few years previous.

That Sunday morning, he went to his farm, a mile away from his residence, to tend to his livestock.

“The bull and a cow were in the open shed. As granddad walked across the yard, the bull charged and attacked him.”

“He thought he was going to be killed, and due to the shock, he passed out.”

“When he came around, the bull was at the far side of a swinging gate, looking at him. He had received a gash to his head, had fractured ribs and had two punctured lungs.”

“He managed to crawl to his van and drove a mile home to tell his wife. Then, he passed out and didn’t come around for nine days.”

The suckler farmer suffered a heart attack while in the helicopter on the way to UHG.

According to Aine, the helicopter took 9 minutes to arrive at the scene and airlifted him to hospital within 11 minutes.

When he arrived home, it took him 20 weeks to recover. “Thankfully, he is back out doing what he loves best, farming,” she explained. 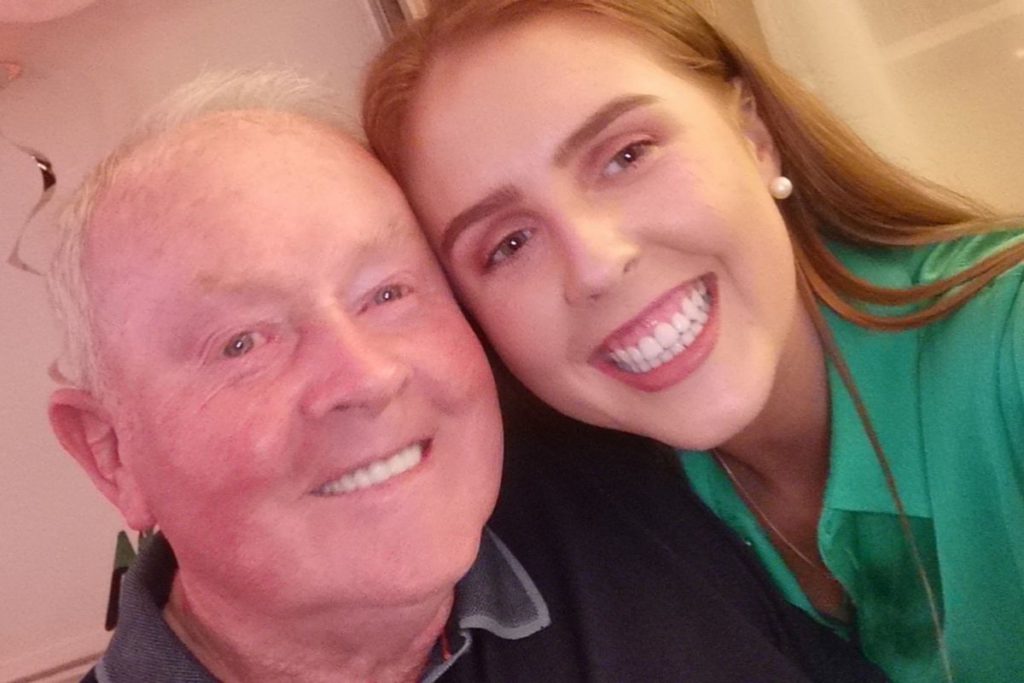 In February, Aine, who works full-time in social care but assists on the farm when required, held a virtual fundraiser for her birthday.

She had planned to donate this money to Air Corps 112; however, she discovered that this was not feasible. Instead, she donated all proceeds to the ICU patient comfort fund in Galway University Hospital.

“They cared for Johnny so well. On behalf of Johnny, I would like to thank the emergency services, ICU team in Galway University Hospital, his friends and family who came to help on the morning of the accident.”

“I would also like to thank everyone who helped support this fundraiser. Together, we raised an amazing €2,200, which can contribute to helping the patients and families who need to use the ICU patient comfort fund service in Galway University Hospital.”

“We have already made the donation. I would again like to thank everyone for generously donating to my Facebook fundraiser for my birthday in February. Without their kindness and generosity, this would not be possible,” she concluded.

In written correspondence to Aine, a spokesperson for the ICU patient comfort fund in Galway University Hospital said:

“Your extremely generous donation/fundraiser is very much appreciated and will go towards patient equipment and assist in the promotion of their wellbeing.”

“The money in this fund is used to assist in improving care and will help increase the comfort of our patients and their families during their time in critical care.”

“Your generosity at this difficult time is greatly appreciated,” the spokesperson added. 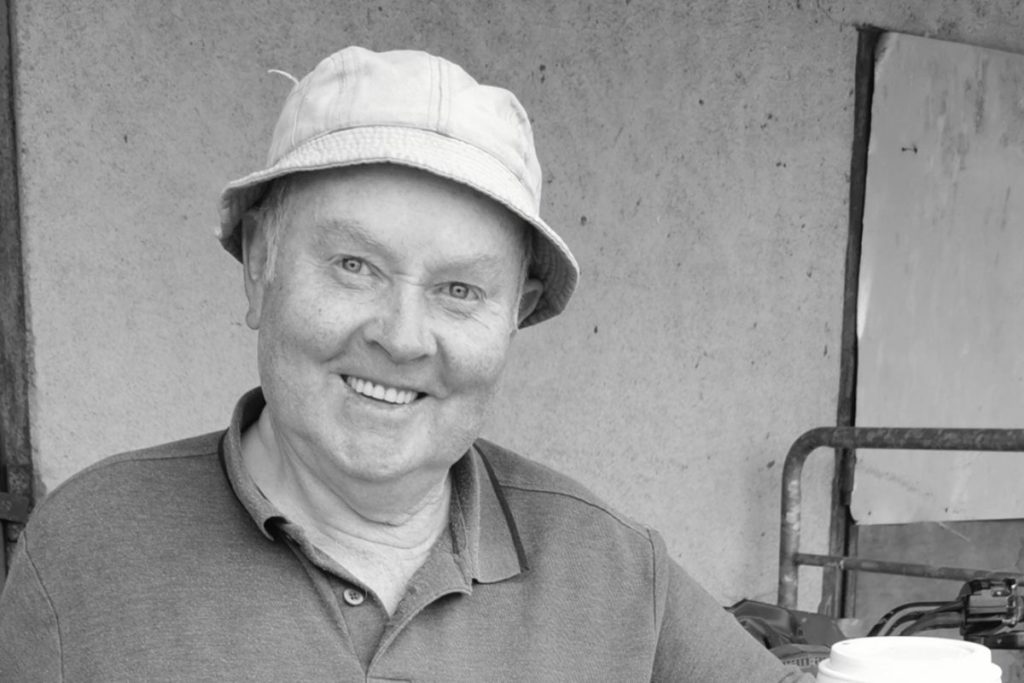 - Advertisement -
Previous article
Covid pass system: ‘The decision is about politics rather than science’
Next article
‘I decided to leave the safety net of a full-time job and pursue my farming career’