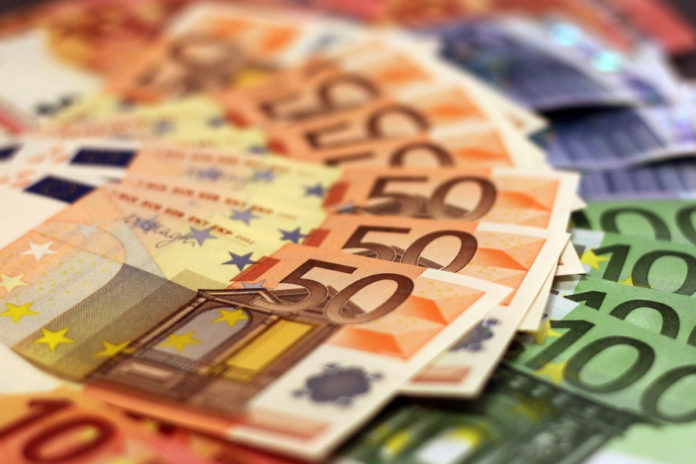 Macra na Feirme have welcomed Minister McConalogue’s recent commitment to accommodate the ‘forgotten farmers’ for payments under the new CAP.

Its national president, Thomas Duffy, said this has been a long time coming as these young farmers have been “left out in the cold for far too long”.

“We are delighted with the news and we welcome Minister McConalogue’s commitment to resolving the matter for the affected young farmers in the new CAP arrangements.”

Macra na Feirme have been lobbying for this for a number of years with previous agriculture ministers. Also, the group raised the matter with the EU Commission in the past.

According to the rural youth organisation, there are approximately 4,000 farmers in this category, who have not been previously accommodated for.

“All young farmers deserve equal treatment. Macra want assurances that this does not happen again to any young farmer,” stated president Duffy.

In his view, young farmers should have access to all supports available to them, especially in the early years of their career when they are most likely to be under pressure.

Young farmers, he added, are the key component for the future of agriculture and “everything possible should be done to help them along their journeys”.

Meanwhile, the 38th Macra presidential race is underway with members set to elect a new national president for the 2021-2021 term in the coming months.

Simultaneously, elections in Munster, the north-west and Leinster regions of Macra will elect vice-presidents for the 2021-2023 term.

Macra na Feirme has announced its key dates for this year’s elections:

President Thomas Duffy said: “Election season is always an exciting time for Macra na Feirme. Obviously, this year, our elections and events have had to have some changes to allow for compliance with restrictions.”

“To account for these unusual times, a schedule of events has been planned virtually to offer members an opportunity to hear from candidates.”

- Advertisement -
Previous article
Quiz: How well do you know Elite Ice Cream ET?
Next article
‘A chain on a farmyard gate was cut which allowed cattle out on the main road’