That's FarmingThat\'s Farming Irelands Largest Farming News, Properties and Classifieds Network
HomeBeef‘I was told I would never succeed in the farming world because... 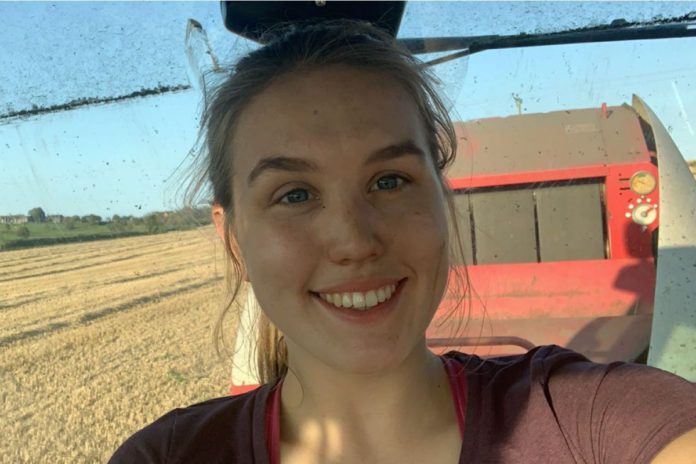 As part of this week’s Women in Ag segment, That’s Farming speaks to Rachel Renwick, about her full-time farming venture.

Rachel Renwick is a passionate 21-year-old full-time farmer from the north-east of England.

She grew up on a family farm, comprising a dairy enterprise owned by her grandfather, a calf-to-beef system, tillage, and potatoes.

While she has been interested in agriculture from a tender age, attaining a formal qualification in the field tested her nature.

“My career in agriculture started at a young age, carpet farming, with my older brother. As we got a bit older, we left the house behind and advanced to the garden where we spent hours, peddling tractors, and making mini silage pits out of lawn cuttings,” she told That’s Farming.

“You could say we still farm in the garden; however, there are a couple more acres and less peddling involved.” 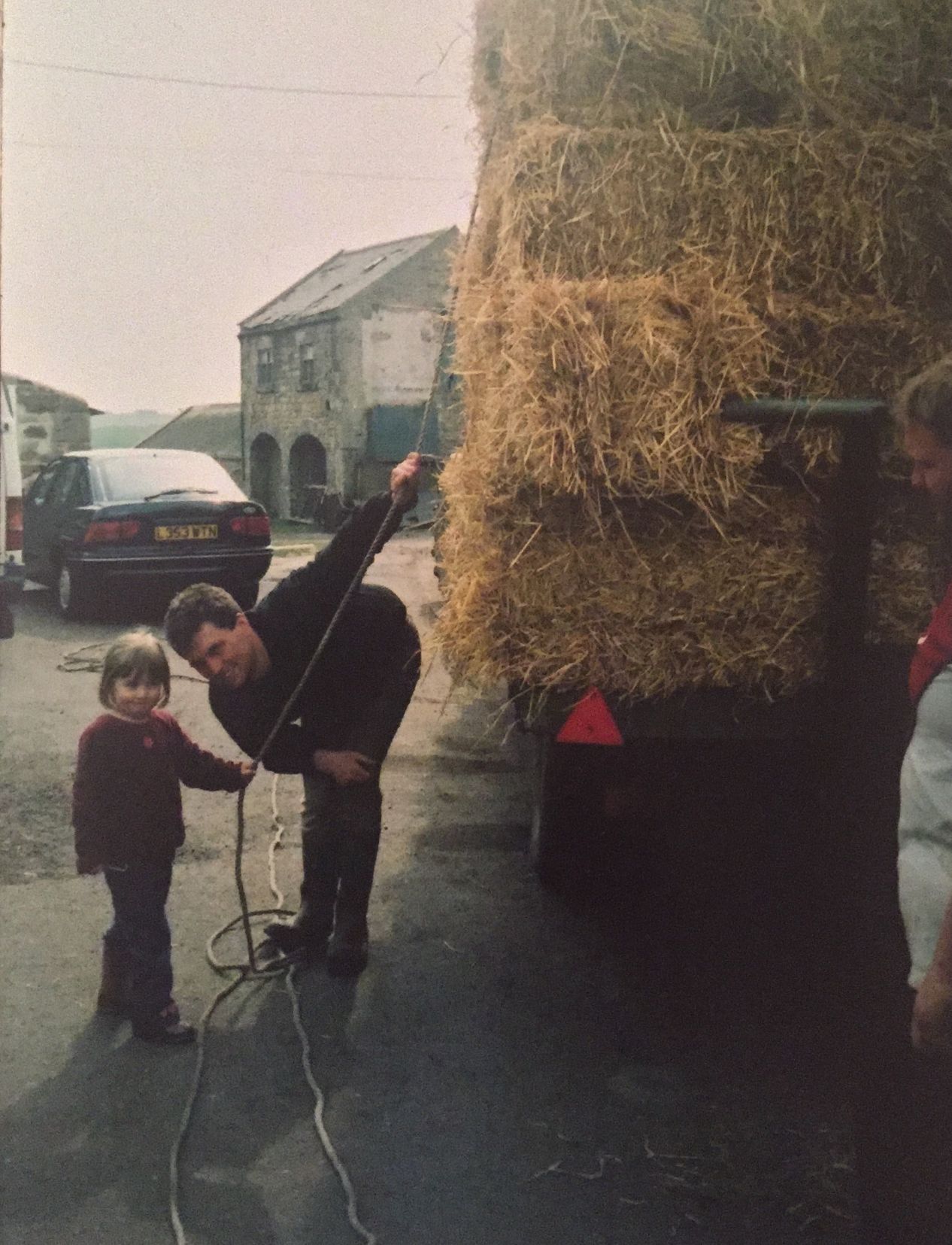 After receiving her GCSE results and starting A-levels at the local sixth form, there came a time when Rachel “felt lost, almost as if I didn’t fit in”.

She soon decided this was not the route for her, so she enrolled onto a level 3 diploma in agriculture at a local college.

“There were a lot of people that thought I was stupid for doing so and that I should get a ‘proper’ job. I was told I would never succeed in the farming world because I am a girl. So, there I went off on a mission to prove them wrong. Since then, I have never looked back as it was the best decision I have made!” 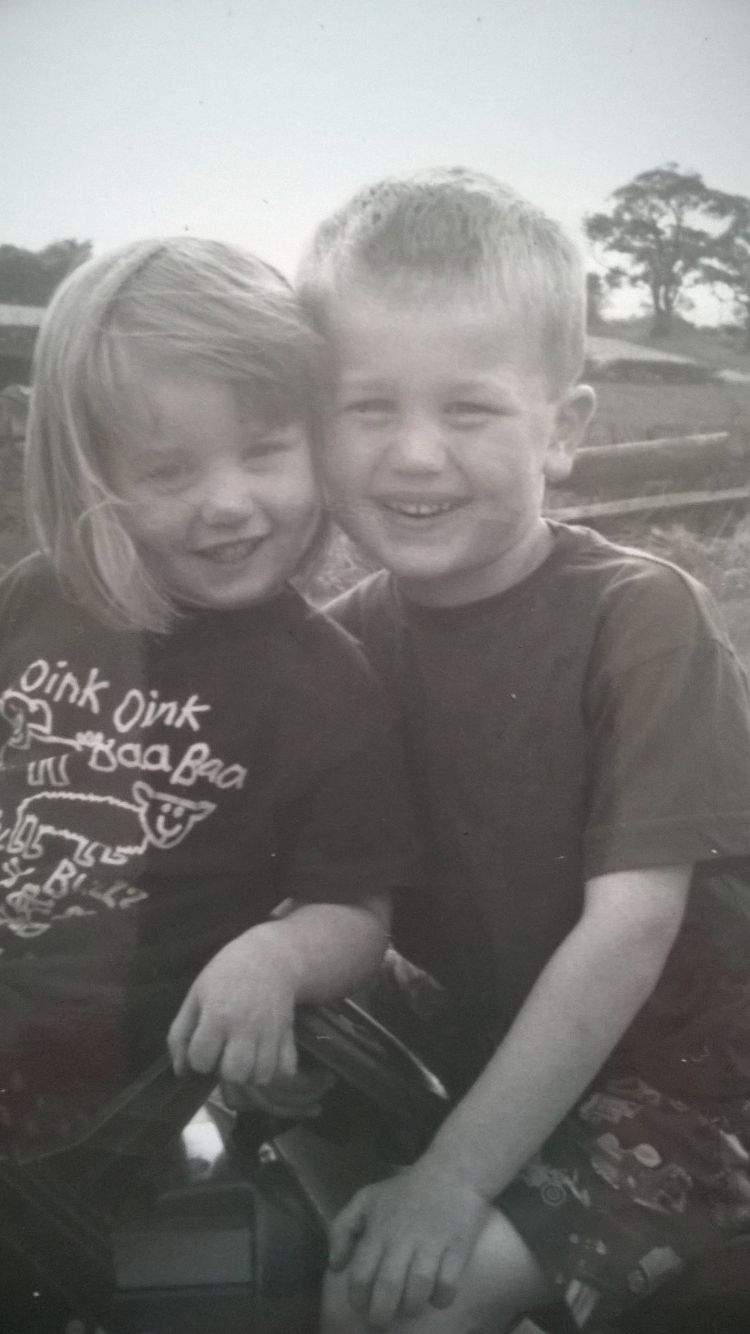 ‘It was not what I had expected’

During college, she started helping on the family farm and taking on some morning milking work on a local dairy farm. “After putting in a lot of graft, I felt like I had proved my worth in this industry.”

However, once she had finished college, she was unsure what her next game plan would be. She never viewed university as an option until her college lecturer inspired her and helped her to apply.

As with her college choice, she selected Newcastle University due to its proximity to home. She enrolled in its in BSc Agriculture degree programme and commuted daily.

“However, I don’t think I comprehended how difficult university would be compared to college. In the first year, I struggled to understand the lecture content, which meant many of the tasks and assignments felt impossible to complete.”

“It was not at all what I had expected. I was all ready to leave two weeks in as I never thought I would be studying modules like genetics, economics, and marketing.”

“My dad had reminded me I was not a quitter just because the going was a bit tough, and I might not even do well and surprise myself.”

“As it happened, he was right, and I am glad we did learn the bog-standard tricky content in the first year. It was meant to get people, like me, up to speed with others that may have done A-levels in these areas.” 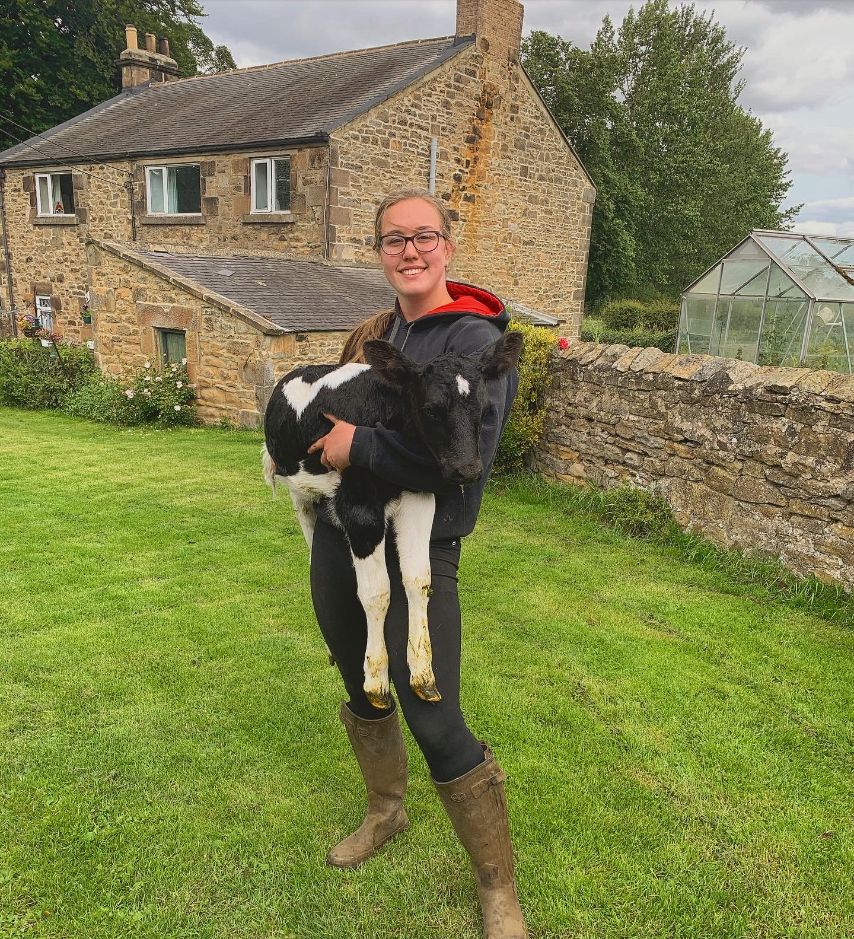 During her time at university, Rachel ventured to Essex to work as part of the harvest season. As a family, they have never been on holidays abroad and rarely ventured out of the north-east, so this, she admitted, was a “huge stepping-stone”.

“But on my mission of proving people that never believed in me wrong, it was the best thing to do to help boost my confidence.”

Rachel has since graduated with a BSc (Hons) in agriculture and is currently working on the family farm full-time.

She said she is fortunate to have only worked alongside people that see her worth for her ability, work ethic and achievements. 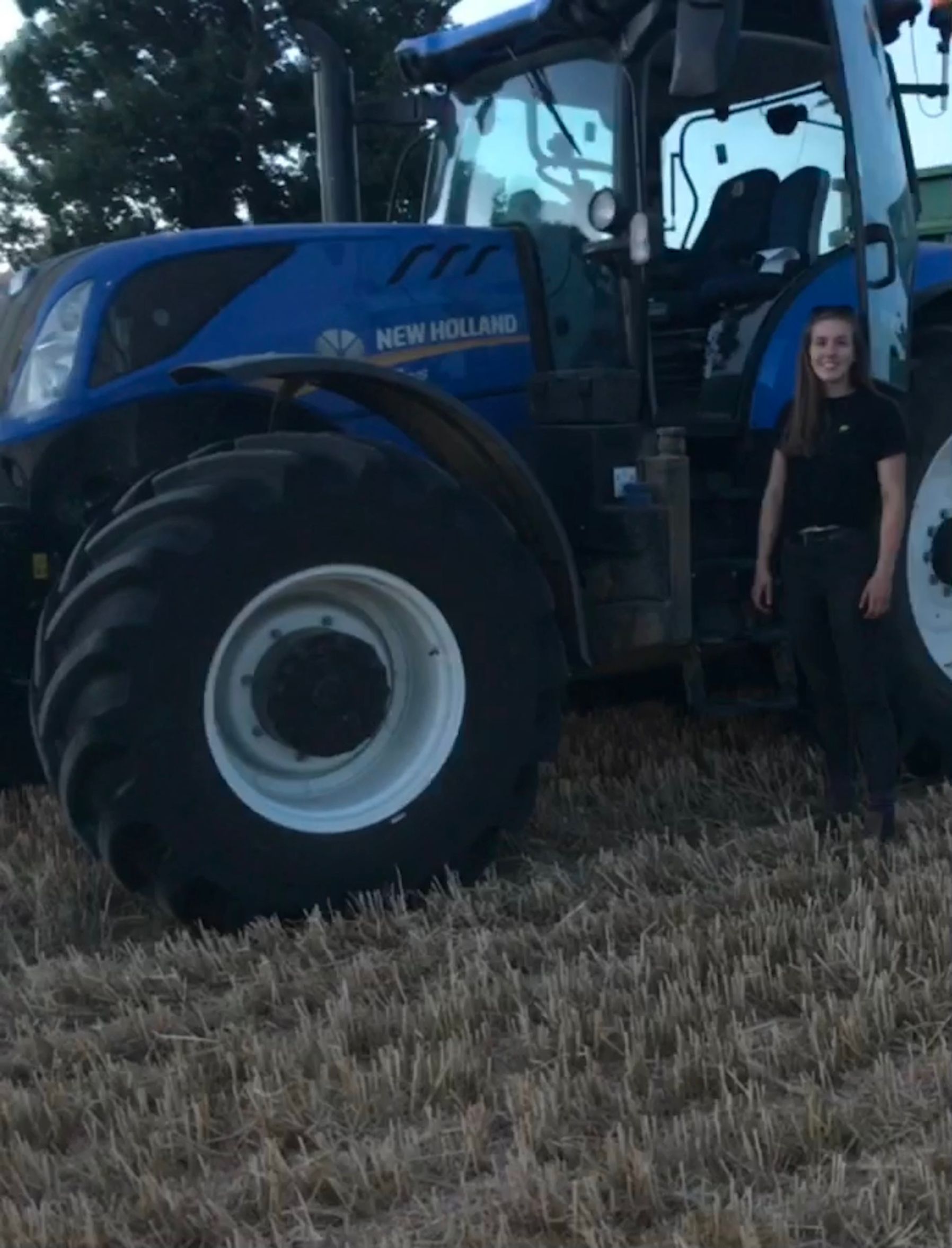 “I love what I do, which is why I do it. It is tough and can be the worst job at times, but then in the same day, it can be the most rewarding job. This is why I thrive off it.”

“As a woman, I felt like I had to go above and beyond to prove myself, but looking back, I wish that I hadn’t put so much pressure on myself.”

“I’ve accepted that I am not that great at mechanical things, but I am getting better, which is another thing I love about this industry- I am always learning!”

“With changes and new challenges constantly facing the industry, there will always be things to learn, so it never gets boring,” Rachel concluded.

- Advertisement -
Previous article€3.50/kg for good-quality R/U grade cows – IFA
Next articleRare Breed: How many of James’ 300 heifers are in-calf?