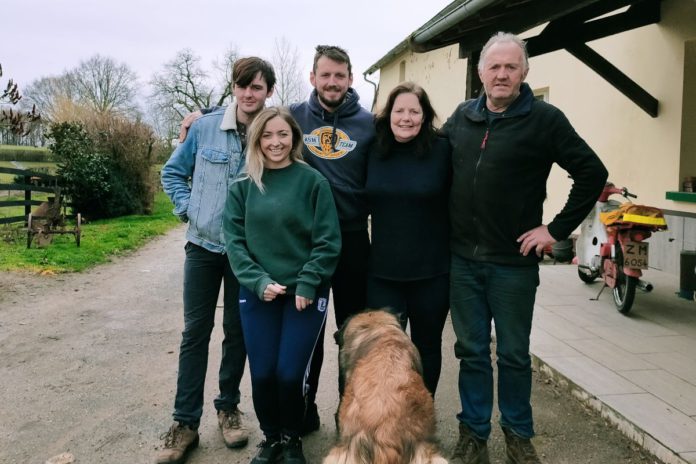 In this week’s Farming Overseas segment, That’s Farming, speaks to Laura Gardiner, about her family’s move from Eyrecourt, County Galway, to the Limousin region of France and her Farming Life at La Forge YouTube channel.

In 2006, Declan and Emily Gardiner, along with their three children, departed their native Galway to carve out a new life over 1,600 kms away from their 9-acre farm.

The couple, whose children were aged twelve, eleven and seven at the time, sold their home and farm in Eyrecourt to move to the Limousin region of France, to start their new life.

Speaking to That’s Farming, Laura (22) of La Forge said: “My parents were not from farming backgrounds. The move opened up the opportunity of farming as back home the price of land was too expensive to start up.”

“In Ireland, we had a small farm of only 9-acres with some rented land, breeding Limousin beef cattle. Centre of France is ‘beef country’ and THE best value for land. The first two years were difficult, but it was a worthwhile venture, and we have not looked back.” 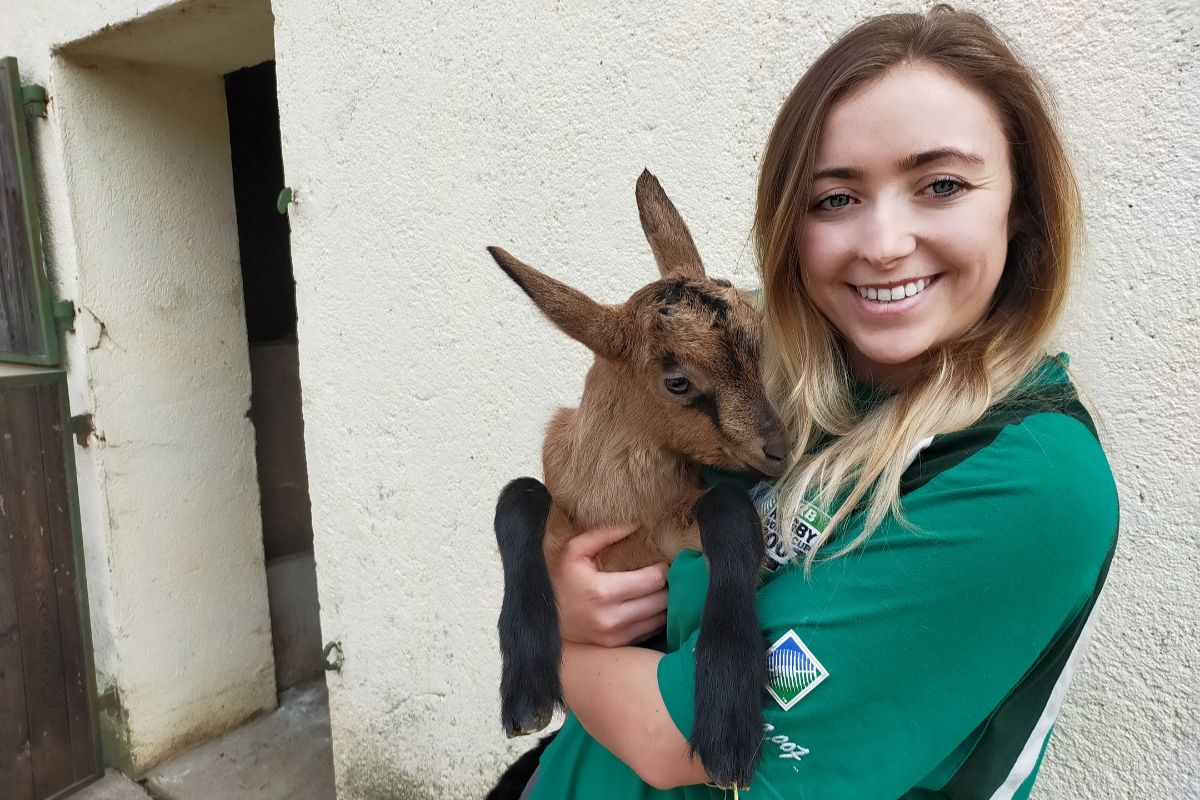 In the space of fifteen years, the family have established a beef and goat enterprise on 1,300-acres across three different farms. Laura’s parents are full-time farmers, while she farms on a part-time basis.

The family calved 180 cows this year and intend to increase to 220 head. They rear up to 50 replacement heifers annually and sell their remaining weanlings for the Italian market whilst also fattening cull cows.

They initially farmed Charolais cattle on their first farm and Limousin on the second holding but are in the process of switching to a 100% pedigree Limousin herd.

“We calve twice a year, in spring and autumn and use our own stock bulls. To note, we have opted for Limousin as they are easy-calving.”

On the other hand, the family previously milked 180 Saanen goats for ten years and then ceased production when Laura and her brothers moved out.

Now, they buy 100 Alpine kids at approximately two-weeks-old and rear them before selling these as one-year-old as in-kid goats for farms expanding their herd. 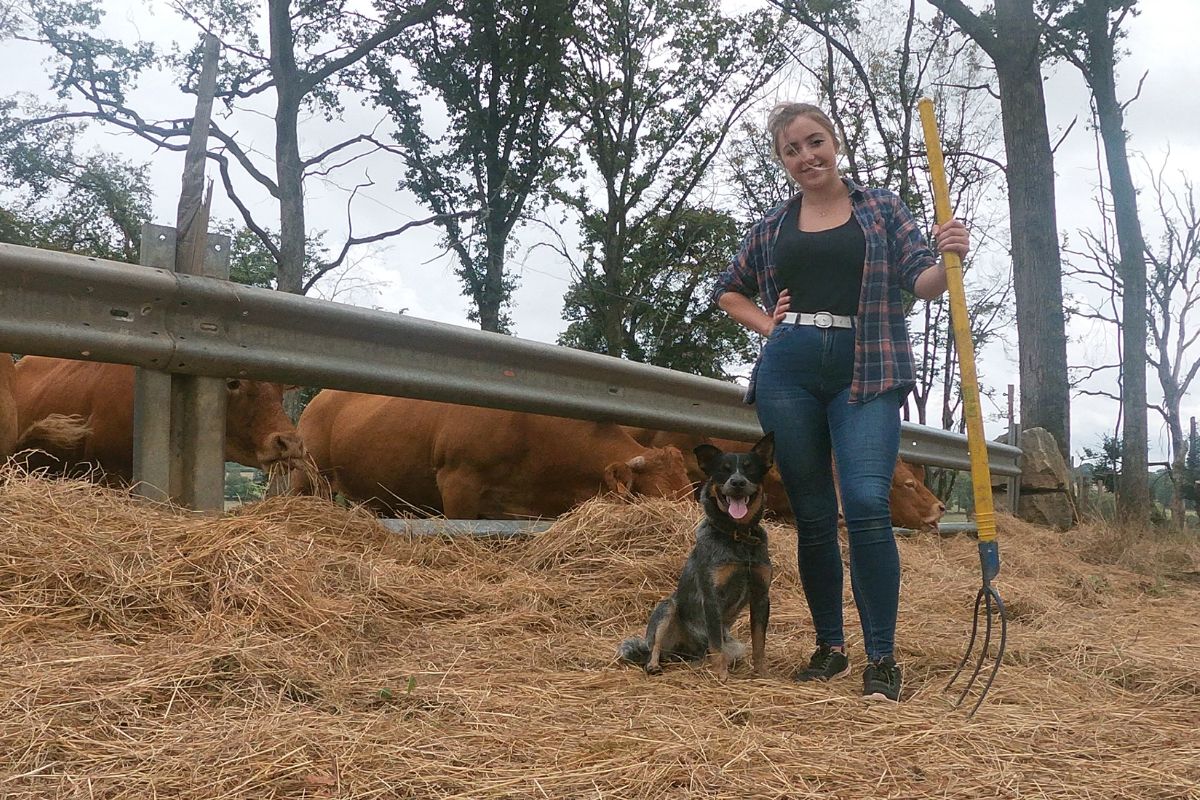 Farming in France vs Ireland

According to Laura, the main differences between farming in Ireland and France relate to weather, prices (cattle and land) and agricultural practices.

“The cattle are out for longer, and during harvest, there is less of a rush to get finished as the weather stays fine. Winters are less harsh; however, we get bad droughts in the summer, meaning come August, we tend to be feeding the cattle outside.”

“Farmers do a lot of their own work as there are not many contractors. Our farm is very self-sufficient. We do not use contractors as we can do it all ourselves. Our tractors are mainly all Ford/New Holland classic tractors. My dad, Declan, served his time in a Ford / New Holland garage back in Ireland.”

“Livestock marts are very similar to Ireland; however, it is more common for dealers to buy the cattle off the farm than at the mart. It is more profitable to farm in France than Ireland as the land is cheaper and cattle prices are better.”

“For me personally, I enjoy working with animals and working outdoors; it is a different way of life. The main challenge in France is the language barrier, as well as being away from family and friends,” Laura added. 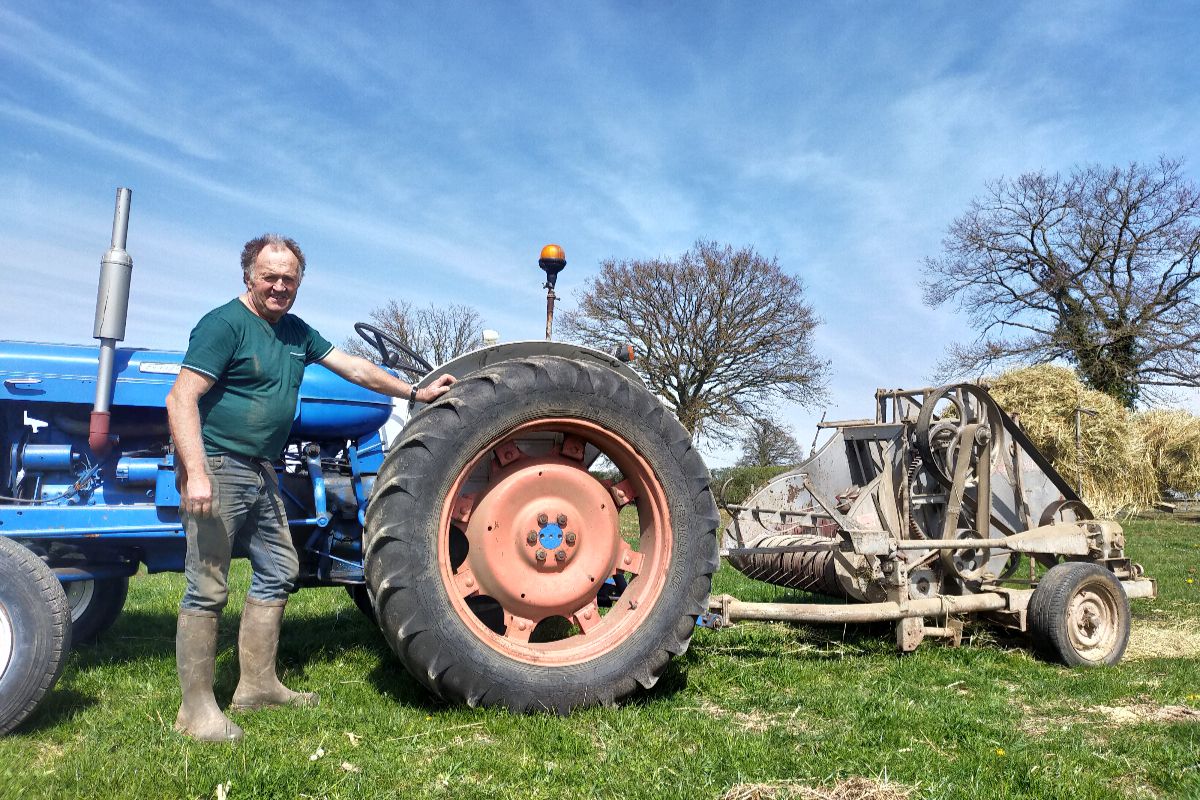 Laura provides an insight into her thriving family farm on social media, namely on YouTube, Facebook, and Instagram, under the Farming Life at La Forge handle.

She began documenting activities on the mixed enterprise after returning from Australia, having travelled for a year.

“Our videos are about our farming life here in France and showing the similarities and differences in farming between Ireland and France.”

“I post content once to twice a week on our YouTube channel, Farming Life at La Forge. Our main followers are in Ireland, UK, and the US; however, we have viewers from all over the world.” 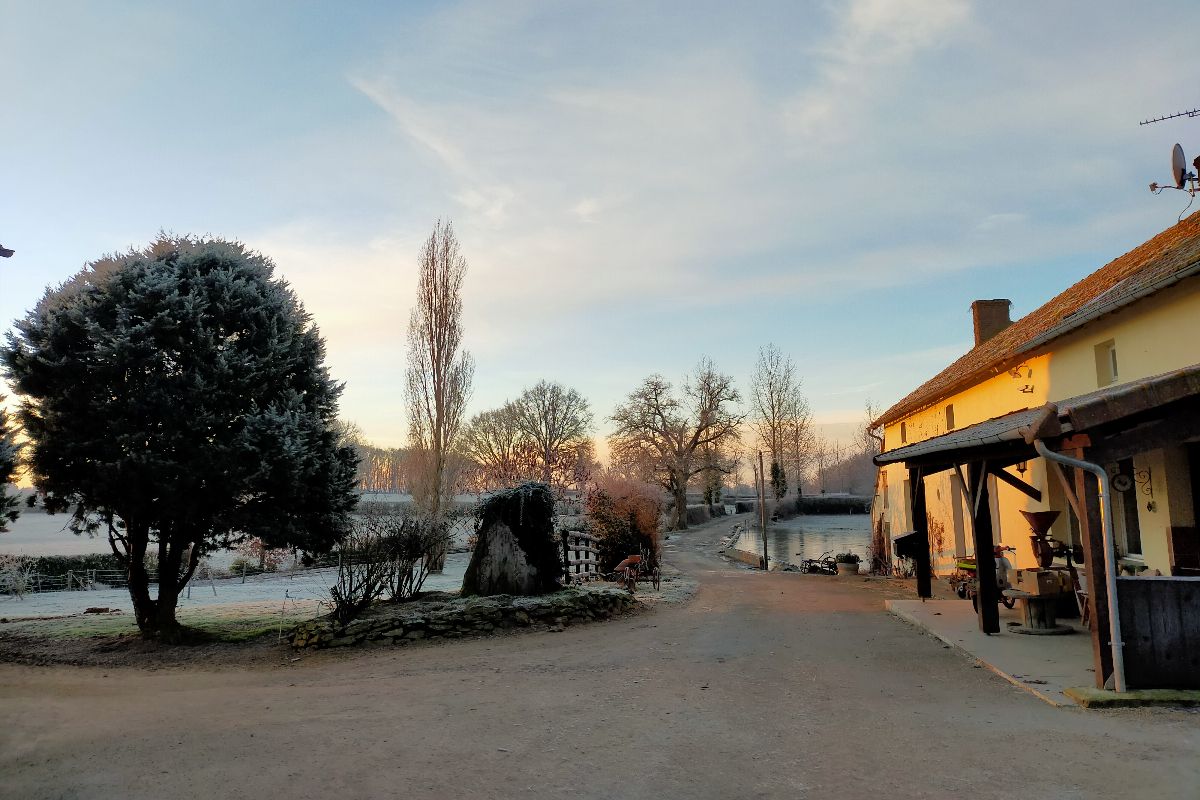 Reflecting on the family’s life-changing relocation to France, Laura concluded: “My parents, my two older brothers and I left our hometown in Ireland to move to France in 2006. So far, we would not look back although it was difficult in the beginning, missing family and friends and the language barrier.”

“France is a lovely country that opens up many opportunities, especially in farming, and the better weather and more relaxed way of life make farming even more enjoyable.”

“We enjoy our lives in France and at the moment would not return to live in Ireland; however, we to return every year to visit family and friends,” Laura concluded.