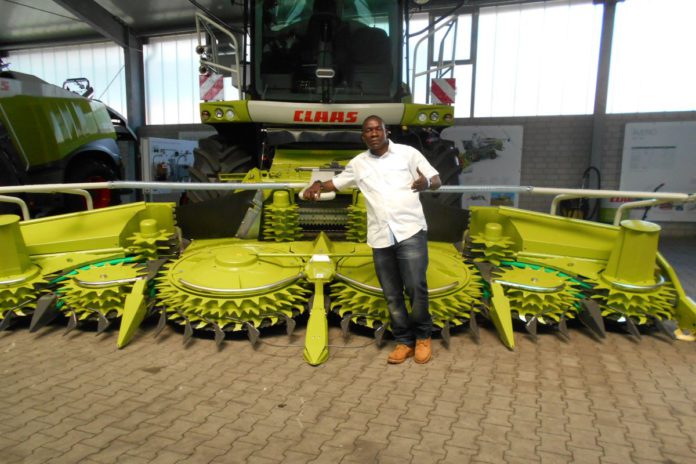 ‘Regardless of farm type, farming in Africa is a full-time activity’

That’s Farming editor, Catherina Cunnane, in conversation with Moses Hategeka, a farmer/farming trainer and freelance agricultural journalist/writer, about farming in Africa as part of our Farmers Overseas segment.

Is farming a family tradition?

Traditionally, we are all cattle keepers, keeping cattle both for cultural values, sustenance, and economic well-being purposes. On a medium scale, we are also engaged in maize and poultry farming, mainly rearing Kuroilers chickens.

I run a medium successful poultry farm specialising in egg-laying and meat chicken breeds. Also, I have two dairy cows and three-acres of plantains.

Please provide an insight into farming in Africa.

The demand for healthy foods produced without synthetic pesticides is skyrocketing in all African countries. Urban populations in major cities like Nairobi, Maputo, Kampala, Johannesburg, Gaborone, Dar es Salaam, and middle-class people are increasingly using social media platforms to share information among themselves about the health benefits of consuming healthy foods produced without synthetic pesticides.

This, coupled with the growing demand for these same synthetic pesticide-free produced foods from Africa in other countries, especially in the Middle East and Europe, have, and are increasingly making millions of farmers in Africa engage in food production practices that are, organically, agro-ecologically, and sustainable farming-led.

However, some countries like South Africa, Burkina Faso, Kenya, and a few others, have allowed GMO production of a selected few crops, especially corn/maize and soybeans.

Many African countries are still sceptical about GMOs. Many of them are fearing their long-term impact on their environment and lives. 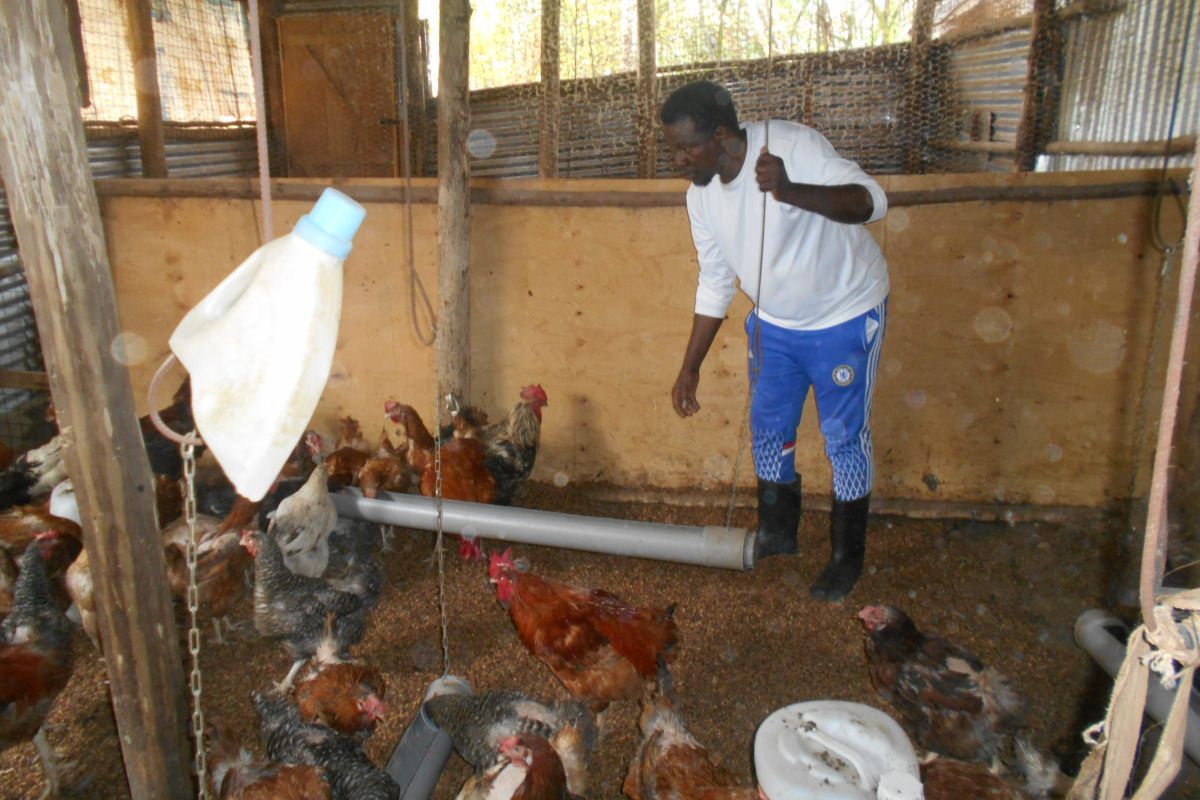 What is the primary type of farming system?

Our farmers in Africa are majorly categorised into three types: small, medium, and large-scale farmers. The kind of farming system varies according to the type of farmers. Small scale farmers mostly use crop rotational, terrace, and intensive farming systems.

How much do animals sell for, and what would be the Irish equivalent?

An equivalent of USD 600 for a very good cow. USD 110 for a goat and USD 120 for a sheep. Farmers sell these in abattoirs and open animal markets. 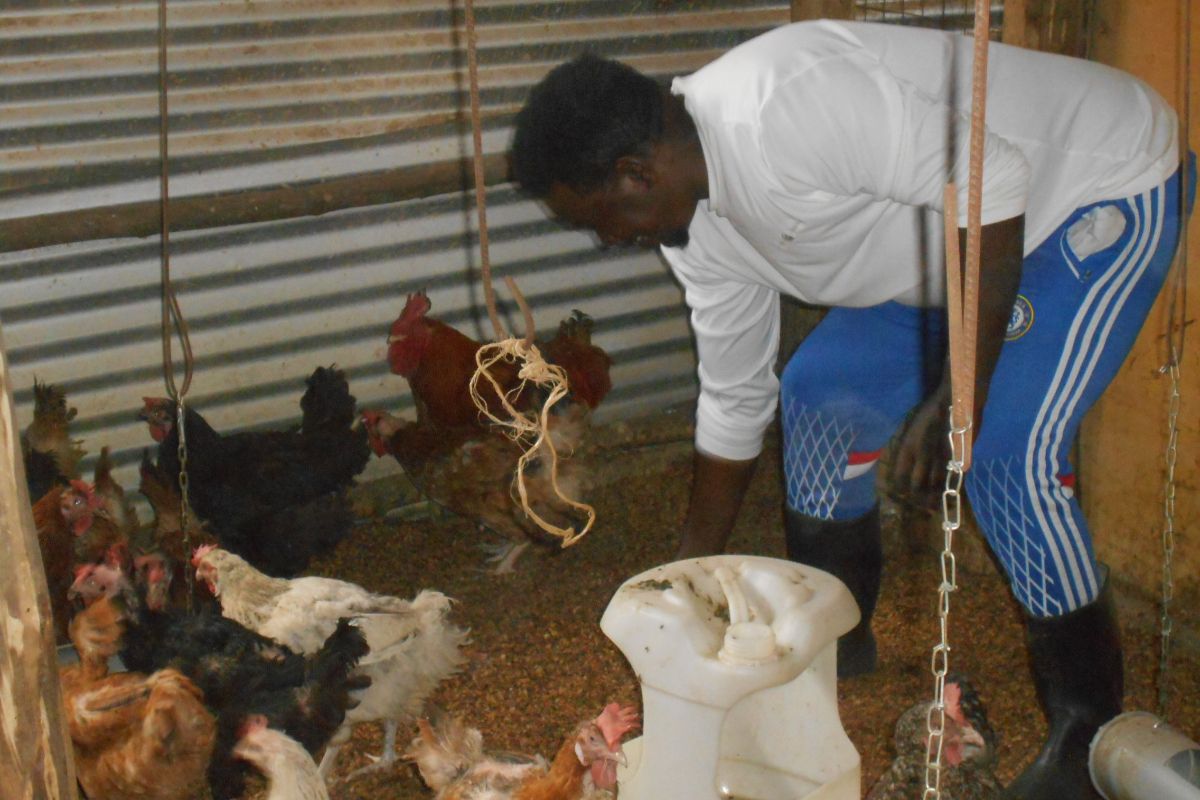 What breeds of livestock are most common in Africa?

Are most farmers part or full-time over there?

For the next several decades, it is projected to remain the single source of employment in the continent.

Are farmers undertaking any specific practices for climate change ect over there?

Climate-smart agricultural practices such as climate-smart irrigation, agroforestry, use of shade trees in coffee-growing areas, and increasing usage of draught-resistant seeds, such as the Drought Tolerant Maize for Africa (DTMA), under, Global Maize Program of the International Maize and Wheat Improvement Center (CIMMYT), which has enabled close to four million farmers in thirteen sub-Saharan countries improve their yields, is what African farmers are scaling up to navigate the climate change effect.

Through public-private and global agricultural initiatives such as World Bank climate-smart agricultural projects, millions of farmers across the continent have been increasingly being trained in sustainable farming practices.

Are farmers involved in other enterprises other than livestock-related?

They mostly grow sorghum, finger millet, pearl millet, maize/corn, African rice, and wheat. Large scale farmers mostly use machinery, and they vary depending on the crop type at the farm.

The most common ones are field cultivators, combine harvesters, seeders, planters, wheel tractor scrapers, ploughing tractors, balers, and many others. 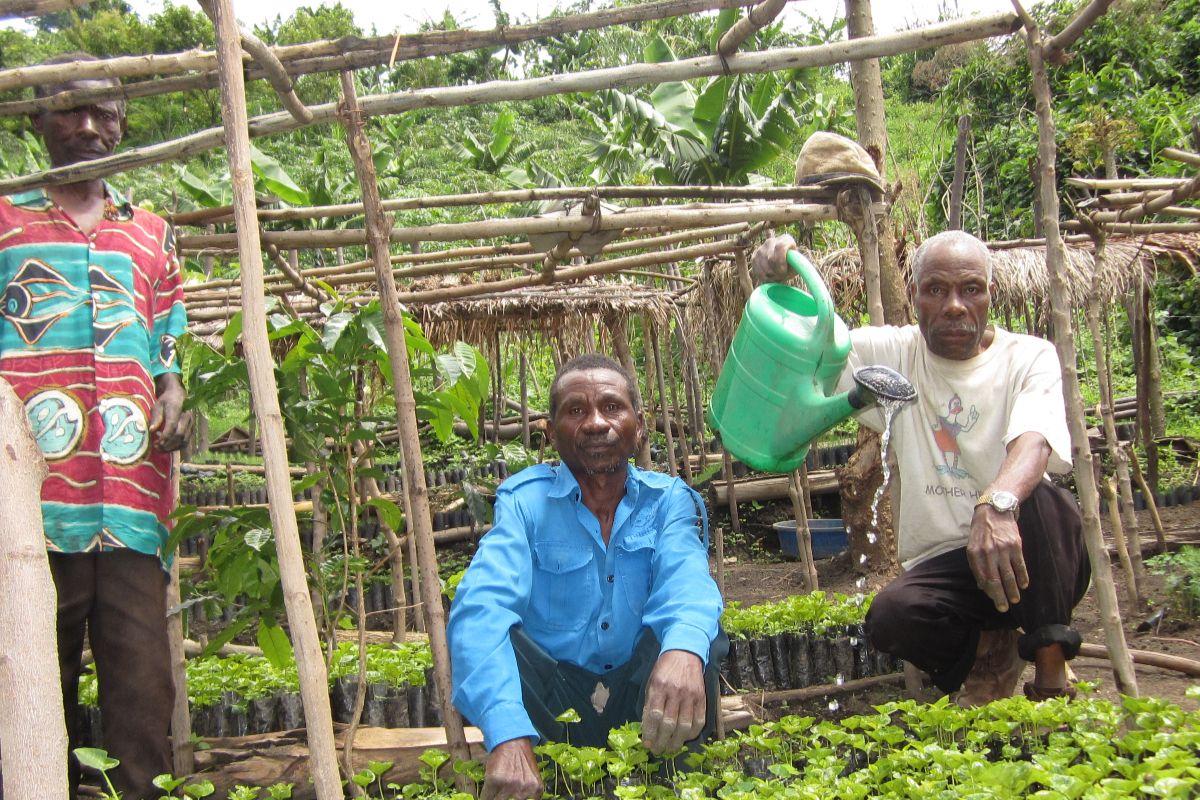 What does a day in the life of a farmer in Africa entail?

Wakes up at 5:00 am every day and by 5:30 am, is at the farm working on scheduled day activities, which varies depending on the farm type.

A dairy farmer begins with milking cows and putting milk in the milk coolers. Afterwards, this is put into a truck milk tank, transported and supplied to various distribution points like hotels, restaurants, and shops for consumption.

As this happens, some people are left behind to give cows feed and water, and in the evening, farmers repeat the same activity. Regardless of farm type, farming in Africa is a full-time activity.

Does agriculture have untapped potential in Africa?

Yes, 60% of the world’s remaining arable land is in Africa, and besides, Africa is vastly blessed with numerous utilisable water resources and various agro-ecological zones.

There can be improvements made in appropriate technology inventions and innovations, agri-business financing, agricultural mechanisation and market accessibility.

The future of farming in Africa – what is your outlook?

The future of farming in Africa is very bright. Africa is home to 60% of the world’s remaining arable land and is blessed with enormous freshwater sources. With the right agricultural policies and funding in place, it is in a prime position in becoming a net food producer and exporter.

Gratefully, African countries, on realising that the agricultural sector’s multiplier effect of not only being an enabler of food security attainment, employment creation, and industrialisation drive through forward linkages of the continent, but also a cornerstone upon which the continent’s developmental agenda should be placed, have started in massively investing in the farming sector, especially in the area of value addition and also attracting foreign investors to invest in the same. Farming is now much more profitable and is projected to continue being so in the next many decades ahead. 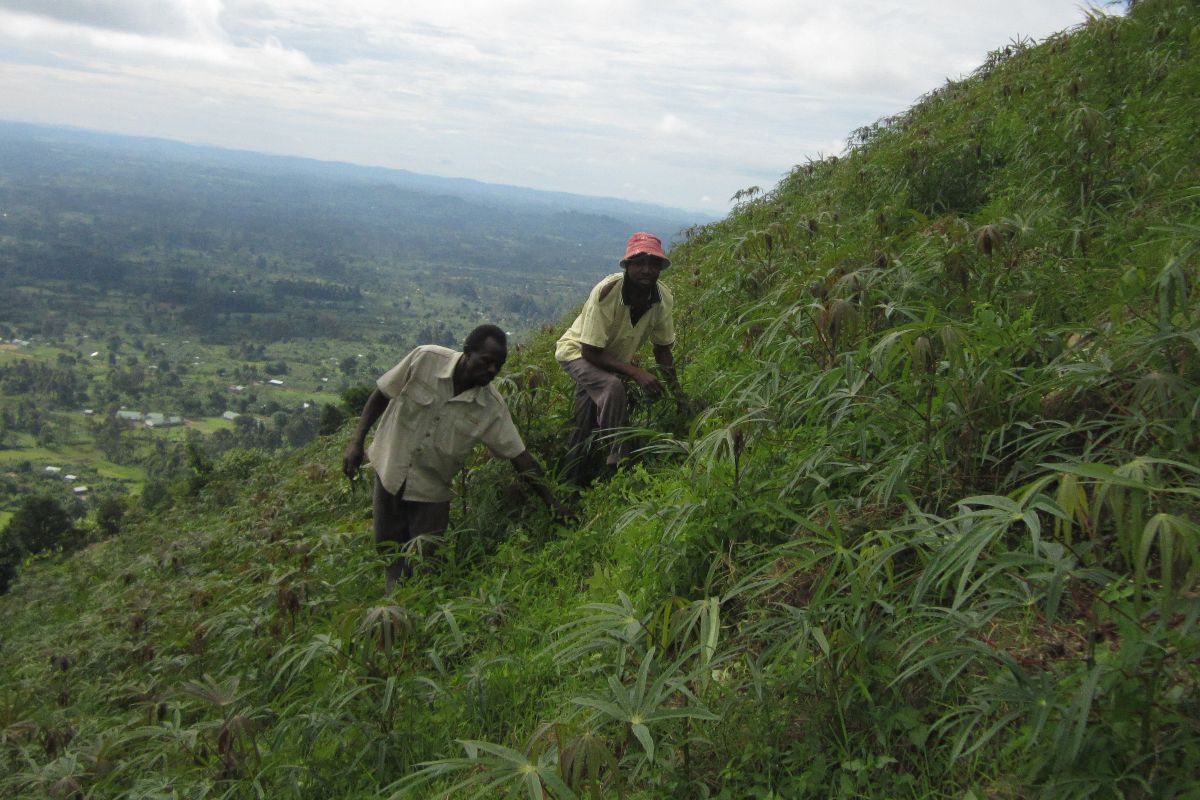 Where do you see the industry in the coming years?

The industry’s exports in the next five years, especially to the Middle East and Asian countries, will grow tremendously and experience skyrocketed investments in its value-addition subsector.

In summation, public and private expenditure, as well as Global agricultural boosting initiatives, in the farming sector, should be growth-promoting, and concentrated, on driving agricultural inventions and innovations, that results in sustainable land use and ecological improvement practices and biodiversity systems protecting, and restoration responsive.

Land and soil are the basis of life on earth, and the realisation of all Sustainable Development Goals (SDG), will depend on how well the global world uses and protects land and soil.

Read about dairy farming in Kenya.