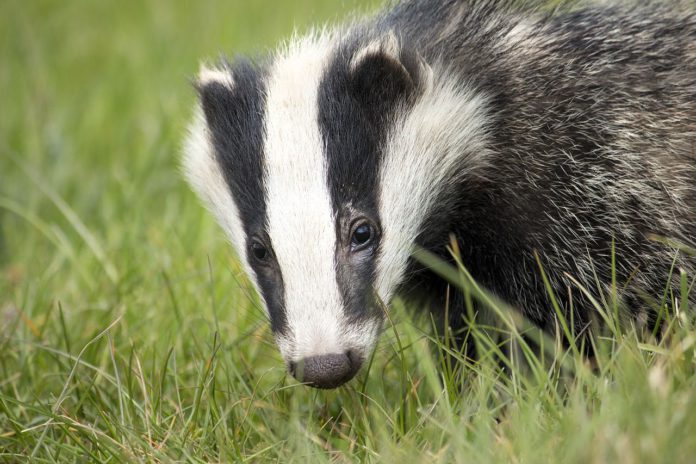 Over the coming weeks, the Department of Agriculture, Food, and the Marine (DAFM) will be seeking the assistance of herdowners throughout the country in identifying badger setts so wildlife transmission of TB can be “comprehensively tackled”.

A spokesperson for the DAFM confirmed that text messages will be sent to farmers, asking them to notify the department of the presence of badger setts on their lands.

“Stop badgers getting to cattle, stop cattle getting to badgers, tell your Regional Veterinary Office if you have setts.” the department stated in the national bovine TB statistics quarter 3 2020 update.

“Farmers should not, under any circumstances interfere with badgers or their setts. To do so is an offence under the Wildlife Acts.”

While bTB disease is low relative to historical levels, TB herd incidence and reactor numbers have been “gradually increasing” since 2016.

Noting that the pace of deterioration has “accelerated” in 2020, the department outlined that herd incidence is now at its highest level since 2012 and reactor numbers are now at 2009 rates.

In the same period, the number of reactors identified through a combination of Skin Testing and Gamma Interferon Testing (GIF) was 21,289.

There are higher levels of bTB in the north-east of Ireland (Monaghan, Cavan, Louth, and North Meath) as well as parts of Clare, Cork, Galway and Wicklow.

A targeted High Impact bTb Control Plan has been in place in Monaghan and parts of Cavan, Meath, Louth, Westmeath, Offaly, Cork, and Clare.

The below map shows the level of new restrictions in the 12 months to the end of September 2020.

Minister McConalogue convened a meeting of the TB Stakeholder Forum on October 1st aimed at reducing disease incidence to the benefit of all stakeholders.

Following constructive engagement, the DAFM committed to consulting with stakeholders in October in developing a renewed TB eradication strategy.

- Advertisement -
Previous article
Firefighters rescue cow after getting stuck in grating
Next article
Weanlings sell to €1,360 at Cashel Mart