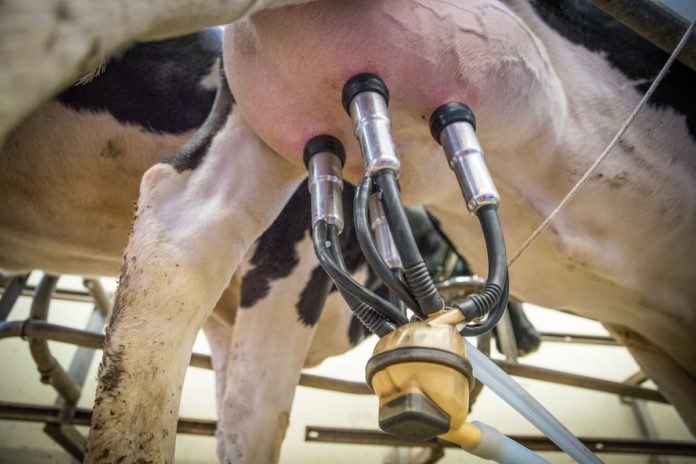 There may be challenges in attracting sufficient farm labour in 2023, FRS has warned.

It has based its prediction on the limited number of permits being provided to the sector, the move towards full employment in the economy and rising costs.

FRS Farm Relief has conducted a survey, which highlights that 2 out of 3 Irish farmers are finding it difficult to secure sufficient labour for their farms.

These results come from the first comprehensive survey on Irish farming attitudes to labour needs.

The survey also revealed that 6 out of 10 Irish farmers believe they have a poor work/ life balance due to the number of hours they are required to work on their farms, while one in three would not recommend farming as a lifestyle to family or friends.

Meanwhile, 3 out of 4 farmers agree that it is difficult to find labour with the skills they require for their farms.

4 out of 5 Irish farmers also believe the green agenda will have a negative impact on the viability of their farms.

6 out of 10 feel farmers will require more external labour on farms to address the new emissions reductions.

Moreover, 55% expect they will require knowledge supports to reduce emissions on their farms.

97% of Irish farmers agreed that leaving their farms in safe hands when they were not there was a priority.

In the last year, the most common uses of external farm labour have been:

When it comes to those farms looking for labour support to reduce emissions, eight out of ten would need it for grassland management.

FRS has launched a recruitment campaign for 300+ farm workers over the next year, as reported by us.