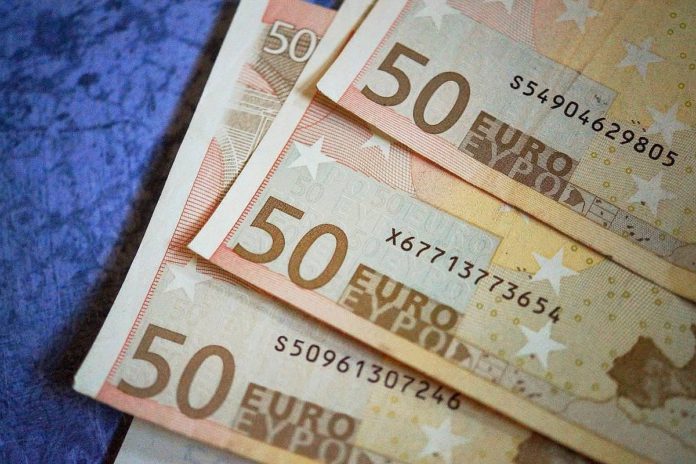 A new report by Teagasc economists estimates that the average family farm income (FFI) in Ireland has increased by 20% in 2021.

The report shows that price inflation for farm inputs has been more than offset by higher prices for most farm outputs. It stressed this leaves the average family farm income for some farm systems at or close to record levels.

Dairy, tillage and sheep farms have experienced a “significant” increase in income in 2021.

However, even though cattle prices increased in 2021, incomes on most cattle farms are likely to be unchanged on the 2020 level. Teagasc cited rising input prices and lower direct payments as the primary reasons for this.

The report acknowledged the “unexpectedly rapid and large” increases in energy prices in 2021, particularly for natural gas.

Irish milk prices in 2021 have increased “substantially” relative to 2020, as have cattle, sheep and cereal prices.

According to the report, Teagasc estimates that the average income on dairy farms increased by 28% in 2021.

It estimates that the average income on tillage farms increased by over 45%. The state agency said this reflects an increase in cereal prices, cereal yields, straw receipts and the newly introduced Straw Incorporation Measure (SIM).

High lamb prices were more than sufficient to cover the increase in production costs in 2021. It has estimated that sheep farm incomes have increased by 15%.

After two years of exceptional aid payments to the sector, the level of coupled direct support payments for cattle farms fell in 2021.

The average income on cattle rearing (suckler) farms and other cattle (predominantly finisher) farms is estimated to have remained unchanged on the 2020 level.

Higher production costs and the lower level of support on many cattle farms offset high beef cattle prices this year.

Despite reduced levels of coupled direct support, in 2021 most cattle farms with a specialist cattle finishing enterprise, saw incomes increase.

The decline in pig prices in 2021, combined with a rise in feed prices, led to a fall in margins and pig farm incomes.

- Advertisement -
Previous article
‘Even with tractor work, I am always treated equally’
Next article
‘2022 fertiliser prices could be more than double their 2021 level’