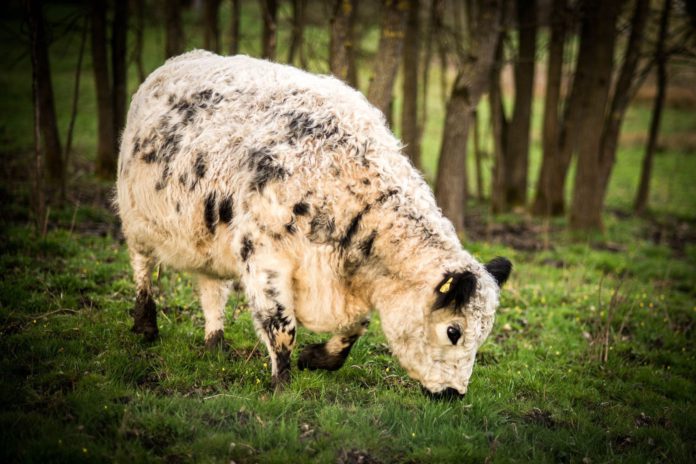 MEP says this may be the last generation of family farms

New data shows that this may be the last generation of family farms, according to Sinn Féin MEP.

Midlands Northwest MEP, Chris MacManus, believes this may be the case, due to increased land concentration.

He is currently engaged in negotiations on the new CAP and during talks, requested the Commission provide data on CAP beneficiaries by farm size.

“I have now received the figures and they tell a very worrying story for the future of the sector. Every new CAP has been marked by the notable decline in EU farmers, between 2005 and 2015 we lost four million.”

This, he added, is due to small farmers being forced to abandon the land as it becomes “chronically” unprofitable. This land is then being purchased by the big enterprises, resulting in rapid consolidation.

“You can be assured that the dire economic situation these farmers face is not the case for the EU processing factories or the multinational supermarkets they sell to.”

‘They swallow 23% of direct payments’

MacManus said the inequality is there for all to see in the numbers available. The EU 2018 figures show that almost one-third (28.2%) of land is now in the hands of just 1.3% of farmers.

He said given their size at over 250 hectares each, it would be more appropriate to call them agricultural enterprises.

“Due to this control of land, they swallow 23% of direct payments. On the other hand, 48.2% of all EU farmers, who are those farming 5 hectares or less, receive just 5.5% of payments.”

“How can we stand over a system where nearly 50% of farmers combined receive less than one-quarter of what the 1.3%, representing big farmers, receive? It’s nothing short of scandalous.”

“This is, of course, at EU level. When it comes to the situation in Ireland, I was able to determine that only 0.3% of farmers are in the over 250 hectares range, yet they receive ten times this percentage when it comes to their slice of overall payments.”

The Midlands Northwest MEP said if decisive action is not taken swiftly the situation will only escalate in the coming years.

“This trend is only going one way and we must do more to help those small farmers hold on and increase their share of CAP funds. This is a classic case of those that need it the least, due to economies of scale, benefit the most from EU taxpayer support.”

“I believe this distribution, which is heavily skewed towards big business, has the potential to damage the reputation of the CAP among EU consumers, who understand the value to rural Ireland of having our network of small to medium family farms.”

The Sinn Féin MEP outlined his Party’s commitment to seeking fairness in the rebalancing of CAP.

“In the negotiations, we are looking at ways to identify big enterprises, those who operate under the radar by registering for financial supports under multiple individual beneficiaries.”

“Sinn Féin is committed to seeing a rebalancing of the CAP in favour of those who depend on the payments to enjoy a reasonable standard of living, rather than those who see the funds as a small supplement to already healthy profit margins.”

- Advertisement -
Previous article‘If you break that down to 365 days, it is working out at 90c/kg in the price of a weanling’
Next articleAg minister to step down