That's FarmingThat\'s Farming Irelands Largest Farming News, Properties and Classifieds Network
HomeBeef‘My father passed away from suicide, and the responsibility fell on my... 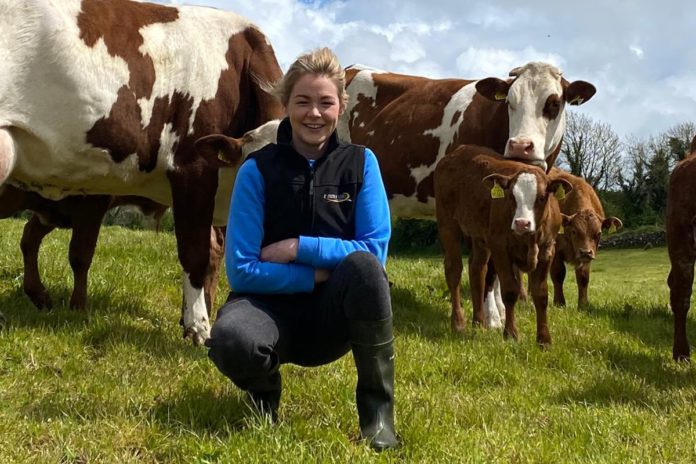 ‘My father passed away from suicide, and the responsibility fell on my shoulders overnight’

In this week’s Suckler Focus segment, That’s Farming, speaks to Lisa Taite, about her father’s suicide which resulted in her taking over the family farm.

“Unfortunately, in April 2019, my father and best friend passed away from suicide, and the responsibility fell on my shoulders overnight.”

“To say it was daunting was an understatement. I had always had backup from him when I needed to do any job. He was always at the end of the phone if I had any questions.”

“Calving time was always a team effort, and I suddenly found myself alone. The fear of failing and being judged on changes, people believing I would not be able to continue with the land without him and the rumours that the land would be put up for sale all consumed my mind.”

“I am not sure whether it was the love for my livestock or ignorance with all the doubts people around me had, but I dug my heels in and continued with my uncle, Pauric’s help and support.”

“He is always around to lend a hand and give a few words of encouragement to keep the thing going. I will always be so grateful for his presence then and now.” 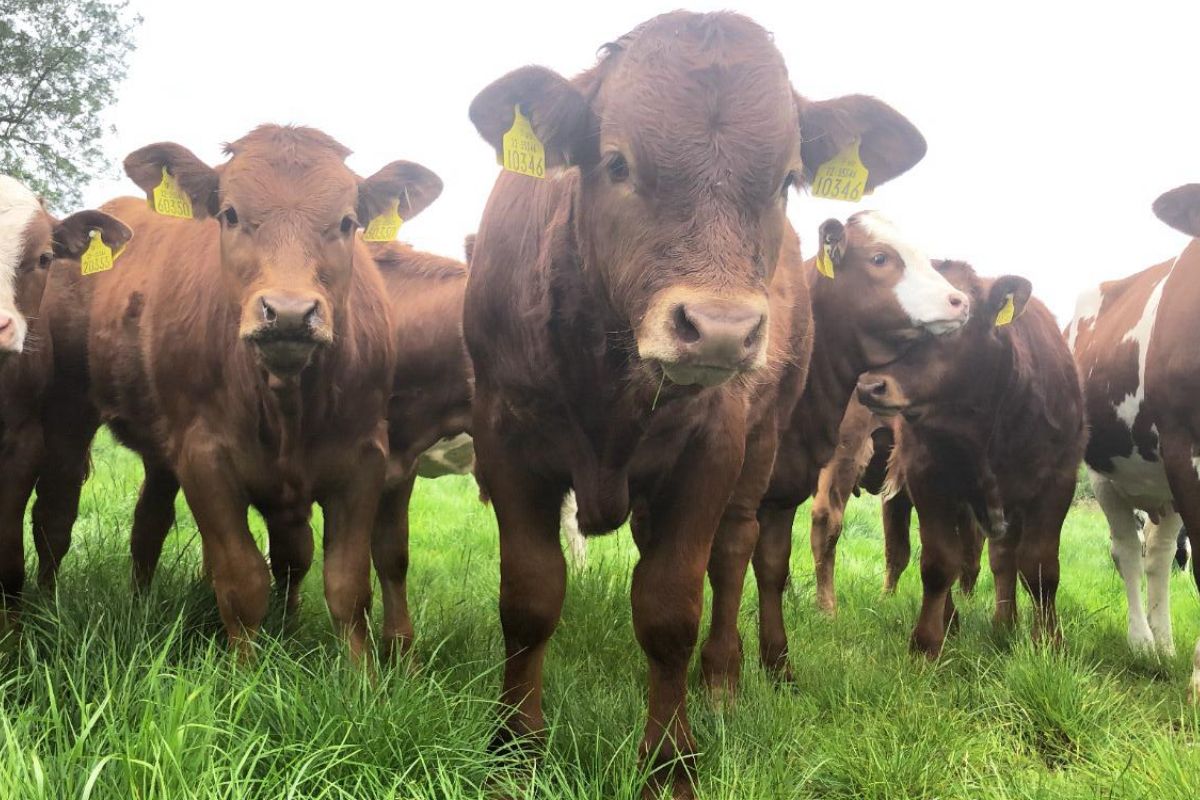 Those are the words of Lisa Taite (28), a part-time farmer who hails from Cross outside Virginia in County Cavan.

She has taken the reins of her fourth-generation family farm, which was passed down through the generations by her great-grandfather, Patrick, who served as a member of Cavan County Committee of Agriculture for over 30 years.

Her grandfather, Paddy, grew fruit and vegetables, supplying a local hotel in the 1970s whilst operating a dairy enterprise and farrow-to-finish unit.

Her father, Noel, took over the dairy and pig enterprise before switching to sucklers in 2003/2004, having bred Limousin replacement heifers off the dairy herd two years prior.

“After a lot of paperwork, I finally got my father’s herd number transferred over into my own name. I am so proud and privileged to be farming the same land under the same herd number as he did. It was a bittersweet moment, but I know he would be proud.”

“At present, I am farming part-time. There is not a whole pile of income to live off with the enterprise that I have,” added Lisa, who studied agriculture at Ballyhaise Agricultural College and Dundalk IT, where she obtained Green Cert in 2013 and her level 8 degree in BSc in sustainable agriculture in 2015. 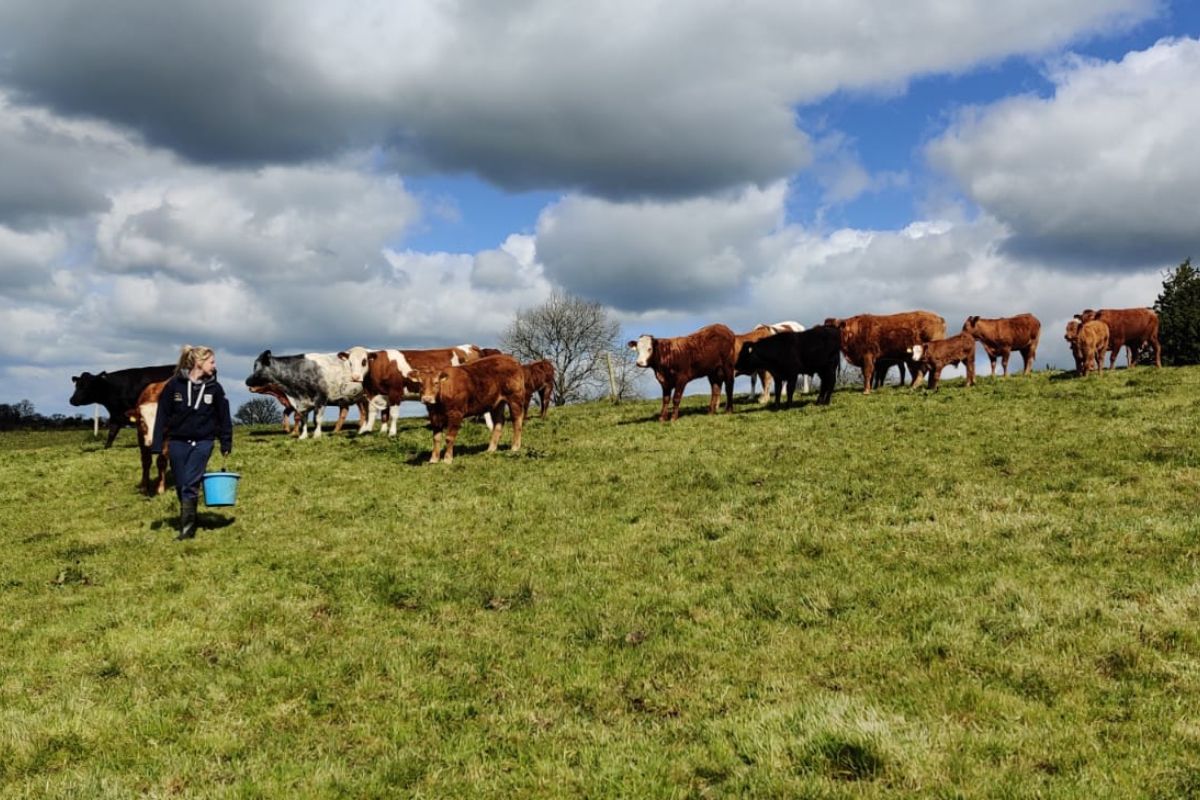 At the beginning of this year, she began buying in weanling heifers to run on and calve as part of a 24-month-old system to expand her herd. “I find that leaving the heifer and only putting her in-calf at two-years- old is not financially viable for me, feeding on an animal for an extra year.”

She utilises Progressive Genetics AI sires, so heat detection and select weights at service are a big part of the targets she needs to meet for max efficiency.

In recent years, the farm has used a five-star stock bull, which has proven to an easy-calving sire and producer of progeny with “great” weight gains and conformation.

“However, I did have to move him on as he was in his later years and started having hoof trouble. So now this year, I am relying solely on AI.”

“I opted out of repurchasing a stock bull for safety reasons, ease of management when moving and separating cattle and the obvious that he is only needed for a few weeks of the year.”

All cows calve in the spring months, usually mid-February onwards. Housing on-farm is limited, and having them calve this time of year gives her the ability to turn early-calvers out onto some drier ground, which relieves space issues. 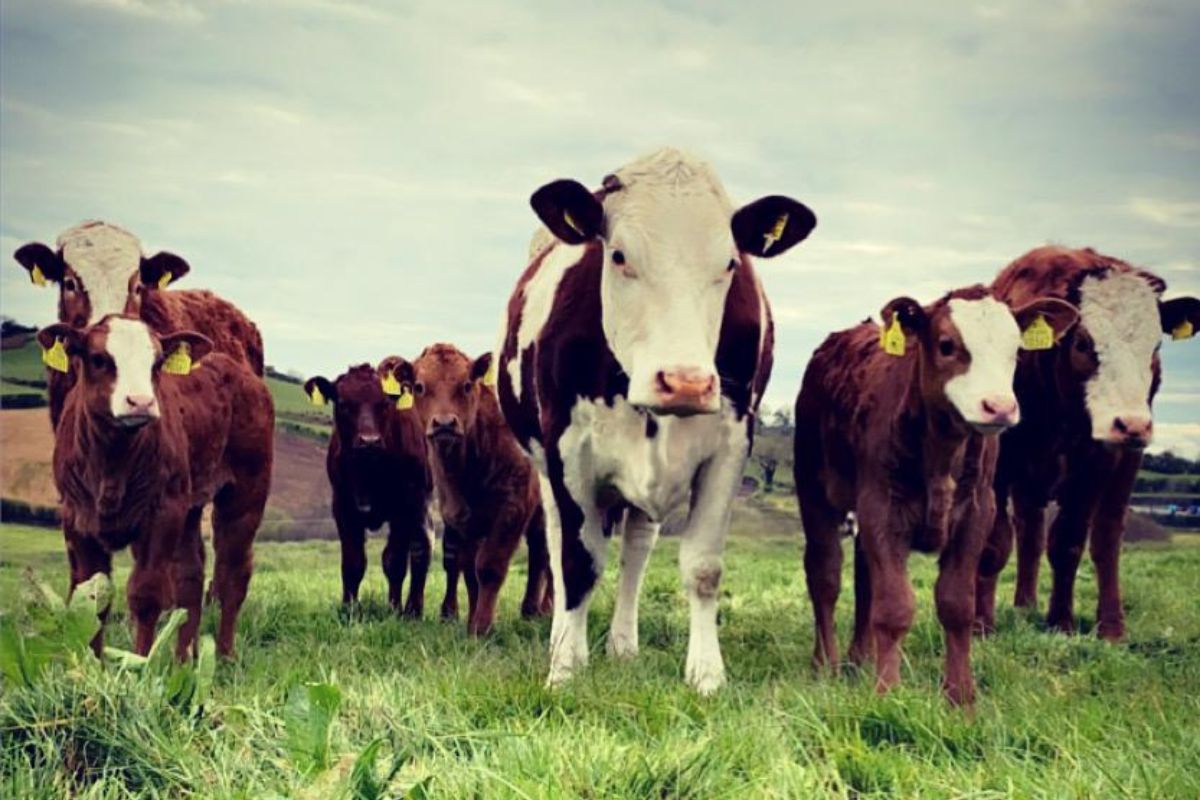 Lisa’s ideal cow has a minimum of four stars, ranges from 550-650kgs, has a docile nature and sufficient milk to feed a growing calf to weaning stage.

“Limousin would be my first choice of breed. When crossed with a milky breed, you have the best of both worlds, but you cannot beat colouring and appearance, in my opinion.”

“A few cows have too much milk for just one calf, so I buy in beef calves from a local dairy farmer and double suck some cows. It is hard and tedious work but worth it, in my opinion, when you end up with two strong replacements off the one cow. I sell all bull calves at approximately 350-400kgs and aim for €2.80 – €3.00/kg.”

When culling cows, the animal’s age, how many calves she had had, her calving ability the previous year, udder health, hoof health, leg stability and conformation all come into play. “If she is going down in any of these areas, she is away,” Lisa explained.

“I think to run a successful suckler operation, a beefy cow with a good milk supply is key. Having a massive beef cow with no milk will not rear your calf.”

“A bull with good terminal traits on a beef cow out of a dairy breed works well for me and good grassland management to keep the milk supply there,” added Lisa, who intends to build a 3-bay slatted shed with a creep. 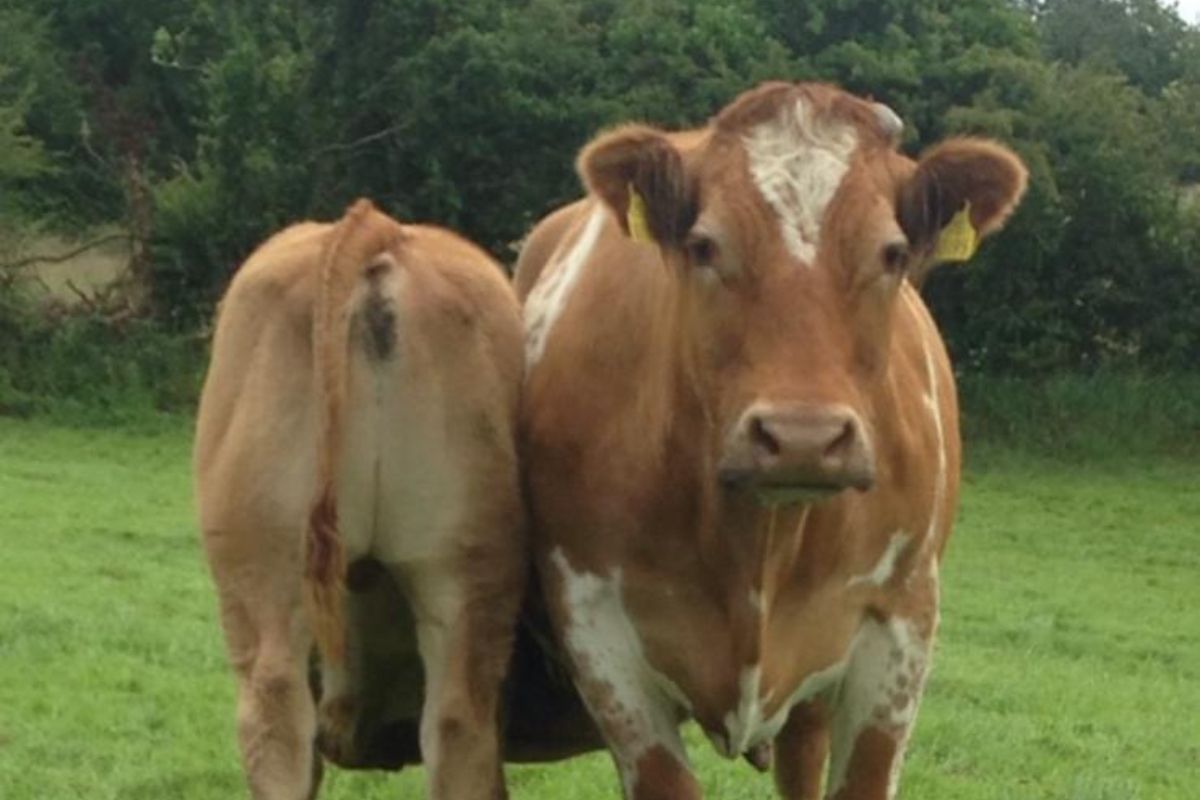 Reflecting on the last two years since she has taken over the farm, Lisa, said: “I think I have made changes and put plans in place for the future that will assist me and make it easier for me to continue farming.”

“I think with the hand I was dealt, I have overcome hurdles that a lot of people would have thrown in the towel at. Honestly, I know some will be proud, and others are sour that I stuck with it.”

“I think when you are born with farming in your blood, there is no getting rid of it. It gave me a reason to get up in the morning and keep going,”

“If I knew years ago what I know now, I would tell my younger self to be patient. Ask for help when you need it, but from the right people. Some people will give anything to see you fail, but self-belief and plenty of hard work will always lead to success. Please, God, that is where I am heading,” Lisa concluded.