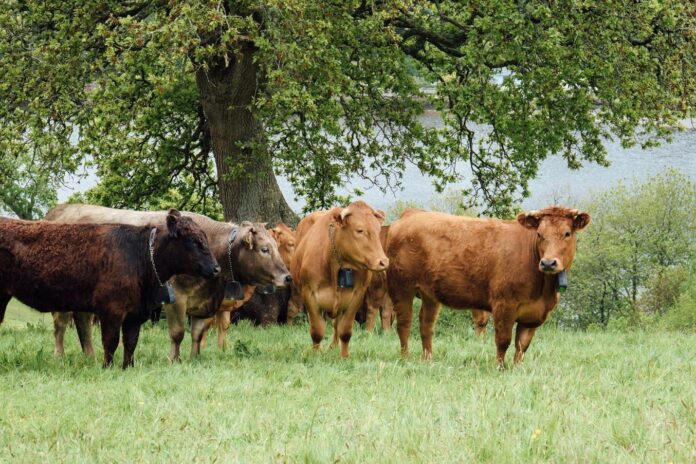 ‘Fake meat will not save the planet’

‘Fake meat will not save the planet’

The authors of a new report entitled, The Politics of Protein, claim that fake meat will not save the planet.

IPES-Food has published the findings of a new “comprehensive” review of studies on meat and protein it conducted.

They found that fake meat is “not as sustainable” as its advocates claim.

Furthermore, they said it risks entrenching domination of food systems by giant agri-business firms, standardised diets of processed foods, and industrial supply chains that harm people and the planet.

The report warns of the risks of falling for meat techno-fixes.

Technologies such as cultured and fake meat, plant-based substitutes, and precision livestock and fish farming are on the rise and promise reduced damage to the climate.

However, the evidence for these claims is limited and speculative, says IPES-Food.

In a statement, it said:

“These technologies only appear to be viable thanks to relentless marketing, misleading claims about a global protein shortage, and ignoring key aspects of sustainability such as biodiversity and livelihoods, finds the report.”

“Indeed, they may cause more harm than good. This results in hyper-processed food, dependency on fossil fuel energy, and loss of livelihoods for livestock farmers in the global South.”

“It is easy to see why people would be drawn to the marketing and hype – but fake meat will not save the planet.”

“Just as electric cars are not a silver bullet to fix climate change, fake meat is not going to fix our damaging industrial food system.”

“Well-meaning consumers might not know that fake meat is increasingly in the hands of the same giant meat corporations that are linked to the destruction of rainforests.”

Howard said what is “really needed” is to transform our whole food systems, not the product.

He stated that this means:

Besides, the panel has called for greater focus on entire food systems and comprehensive food policies.

It stated that this must involve:

Olivier De Schutter, co-chair of IPES-Food, and UN Special Rapporteur on Extreme Poverty and Human Rights, believes we must “turn down” the protein hype.

Instead, he said we must “turn up the focus” on democratic, sustainable food systems rooted in regions and territories.