That's FarmingThat\'s Farming Irelands Largest Farming News, Properties and Classifieds Network
HomeBeefEntitlements clawback: What is changing in the next CAP? 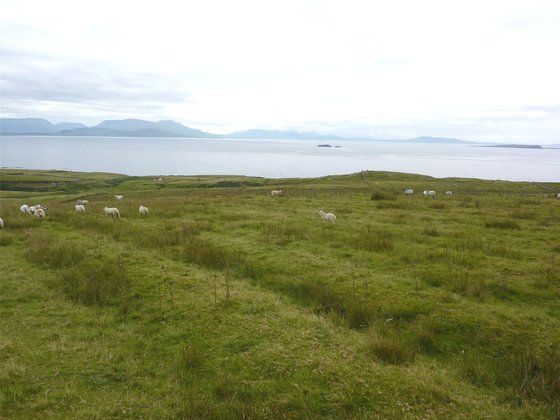 Entitlements clawback: What is changing in the next CAP?

Entitlements clawback: What is changing in the next CAP?

The Department of Agriculture, Food and the Marine has confirmed that all entitlement values will change in 2023.

It has planned changes for the clawback mechanism around the sale and leasing of entitlements from next year onwards under the next CAP.

Morrin outlined, in detail, the Department of Agriculture, Food and the Marine’s planned clawback changes.

Currently, if you sell entitlements without land in Ireland, there is a 20% clawback.

Morrin explained: “For example, if you sold ten entitlements without land, the recipient would get eight of these entitlements.”

“The two that are clawed back go to the National Reserve to help fund that. Of course, the price that the recipient pays is reflective of the right rather than the ten that you were selling.”

The DAFM proposes to lift that clawback completely for two years, in 2023 and 2024.

In tandem with that, the DAFM proposes a new clawback for new leases of entitlements from 2023, whereby a farmer leases out all or “nearly all” of their entitlements on a shorter-term basis.

“The particulars of that are that if a farmer leases out more than 80% of their entitlements for less than five years, there will be a 10% clawback per lease.”

“If I have ten entitlements and in 2023, I lease out nine or ten of them for less than five years, then the recipient will get 10% less. When the lease ends, I will get back my entitlements, but minus that 10%.”

“If I did a lease for two years or three years, the 10% is per lease, rather than annual.”

Morrin stated that this proposal reflects “much of this discussion” that the DAFM has had with “a whole variety” of stakeholders coupled with analysis it has conducted in recent years.

He said the proposal’s benefits include:

In previous news articles, we looked at:

- Advertisement -
Previous article‘Alpaca farming is not a quick solution as this is a long-term investment’
Next articleCull cows to €2,760 and bullocks to €2,300 at Dowra