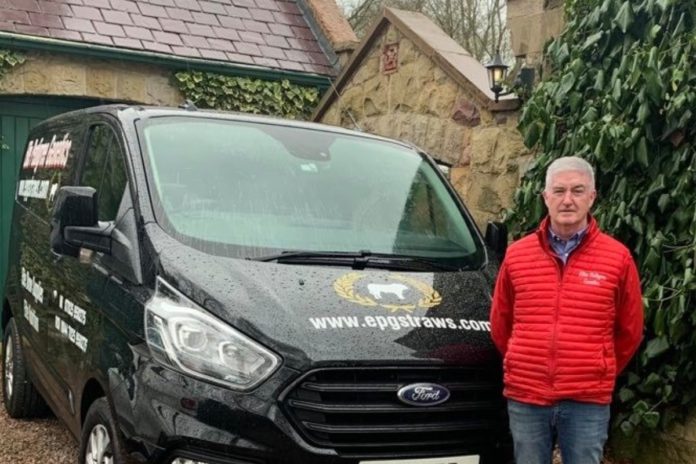 ‘I think the future of pedigree breeding is very bright’ – Finnegan

Barley Finnegan founded Elite Pedigree Genetics in Dungannon, County Tyrone, in 2013 to “bring the best of pedigree genetics to breeders in Ireland”.

The Dungannon native farms Charolais and Limousin pedigree cattle under the Battleford prefix, with his two sons, Bartley and Jake.

Elite Pedigree Genetics, which now has a base in Silverstream, County Monaghan, specialise in supplying semen to pedigree cattle breeders.

The AI company purchases bulls, which venture to a collection centre and remain there for up to six months, before being sold.

“We began with about 6-7 bulls. We got semen imported from England from the top Limousin bulls at the time. Things just developed and grew from there.” Bartley told That’s Farming.

“We cover all of Ireland, from Donegal to Cork to Antrim. We have sold semen to Australia, Canada and, South Africa. 99% of the business is based on semen for the Irish market.” 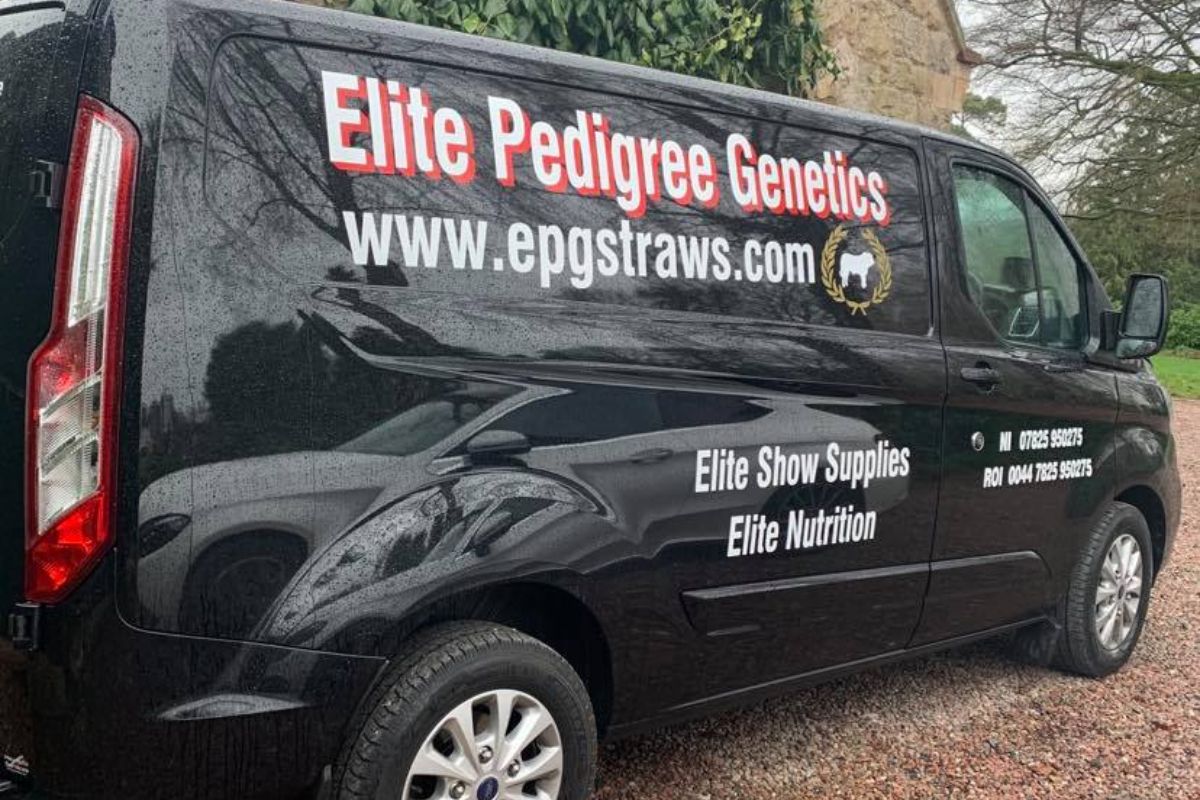 Finnegan opted for this route because he has “zero intention of competing” with large AI companies and prefers to keep to his “own niche market”.

To meet this demand, Bartley purchased three new Limousin bulls in recent weeks that will become available within two months.

There are eight Charolais bulls to choose from, with a new bull coming on stream in the coming weeks. Besides, three Simmental bulls and six Aberdeen Angus bulls also form part of its varied selection.

Bartley revealed that 90% of Elite Pedigree Genetics’ business is in Ireland, both north and south.

The company sells semen to the UK and European countries and has previously sold semen to Australia, South Africa and Canada.

“Most of these exports have been for Limousin and Charolais semen.”

“Over the last few years, a lot of the high-priced show winning cattle are out of our bulls at both pedigree and commercial shows and sales. Progeny from our range of Angus bulls are topping sales.”

According to Finnegan, Elite Pedigree Genetics aim for the best genetics available from every breed and never accept bulls “that are just good enough or bulls with just good figures”.

Semen retails from €30 to €350/unit delivered to a farm or a breeder’s local AI centre.

“The more expensive straws are from bulls that are very scarce and much more exclusive, sought-after, bulls, but the majority are in the €30 to €80 price range and prices include delivery for orders as little as three or four straws.”

“Although, we still have several bulls with super figures such as our Angus bulls, which the majority have 5-star terminal and replacement figures and under 2% calving.”

“I think the future of pedigree breeding is very bright. There are a lot of people giving off about it, saying there are dispersal sales.”

“However, for every dispersal sale of a 50-cow herd, there are probably 15-20 new breeders coming in. I see it as a very consistent market that is not going to disappear. It is all about quality.”

“You hear about a really good sale; it is when the sale is full of quality cattle. As the quality of the pedigree cattle in Ireland improves, there are more and more UK customers coming to Ireland to buy cattle, which helps the price as well,” Bartley concluded.

For more information about Elite Pedigree Genetics, see its website.

- Advertisement -
Previous article‘A farmer can hire a bull for €700, which is roughly half the cost’
Next article‘It costs just as much to make good quality silage as it does bad quality silage’