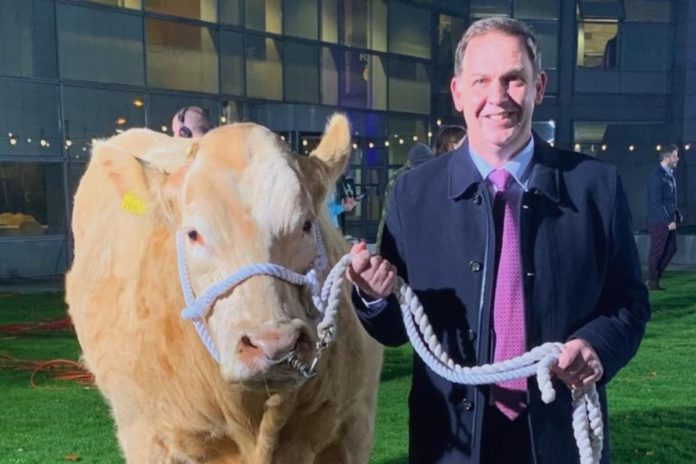 In 1997, David Quinn, from Carnew, County Wicklow, took over the running and management of Carnew Mart, a family-run business.

He farms a small beef enterprise on the Wicklow/Wexford border and is married to Eilish with their four children: Jack (25), Julie (22), Adam (19), and Robert (15).

“During the 1970s and 1980s, we had marts every day of the week in different locations; we had a mart in Kilkenny and Wexford.”

“My grandfather started selling sheep in the grain yard in the 1950s. I think there were two marts in Carnew operating for a couple of years, which would be unusual in one small town.” he added.

In 1991, David completed a three-year degree in auctioneering and estate agency at Dublin Institute of Technology, where he learned the critical elements of running a property firm.

Furthermore, in 1987, he enrolled in Kildalton Agricultural College, where he achieved his Green Certificate. 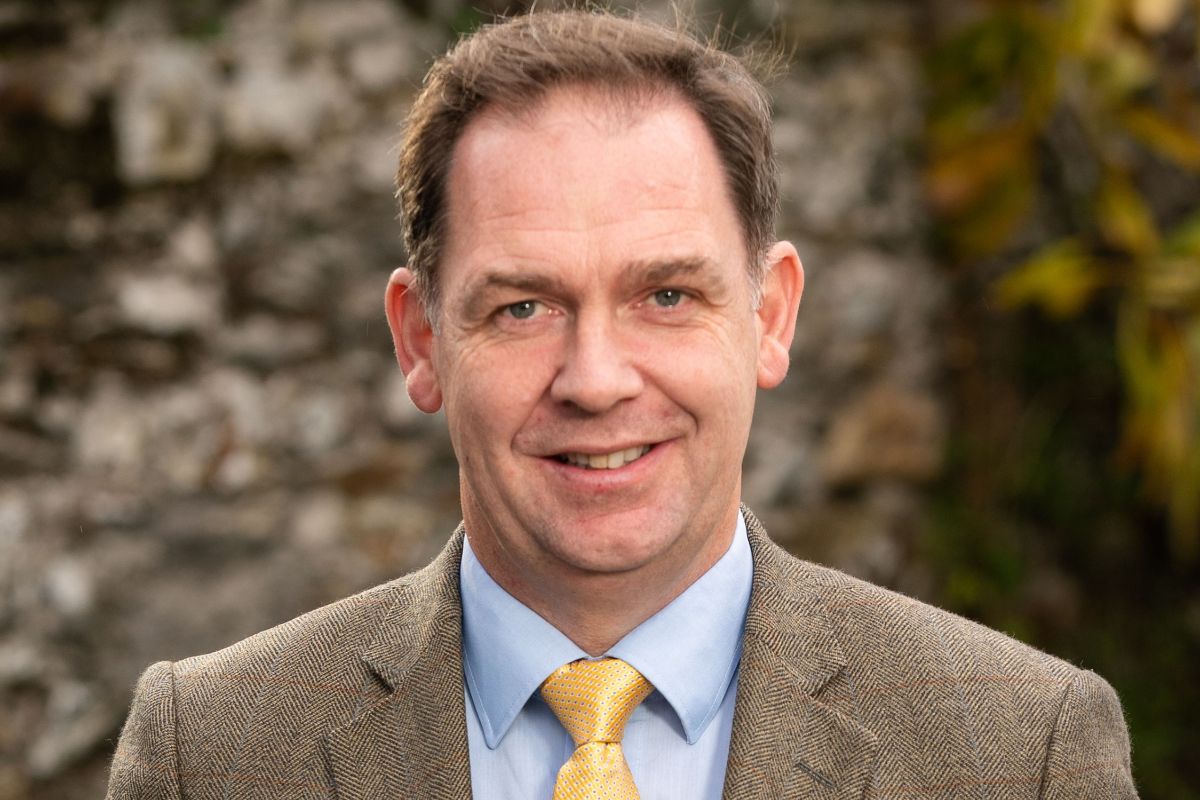 Today, Carnew Mart, one of the biggest sheep and cattle marts in Ireland, operates a two-ring system.

Additionally, the mart plays host to a weanling sale every Wednesday at 4:00 pm from September to December.

“We developed a separate dry cow sale since Covid-19 on Friday at 4:00 pm. We run a fortnightly dairy sale on Thursday and a clearance sale of dairy stock, which we have for the next few weeks on a Tuesday.”

“We found that over last couple of weeks, the main ring is going until 7:00 pm and the calf ring is running until 4:00 pm. If we are home by 10:30 pm on Saturday, we are lucky on busy days.” the owner of Carnew Mart added. 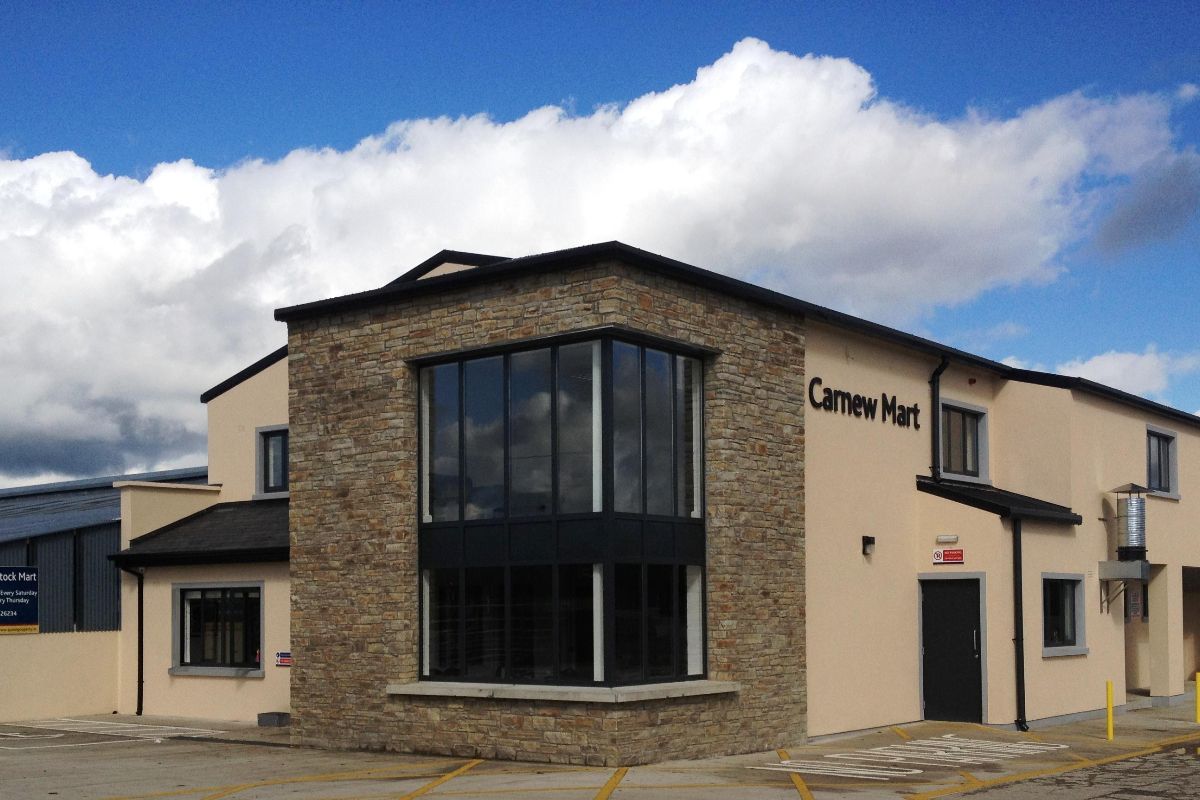 The mart, generally, has a weekly throughput of 1,600 head of cattle and calves and 2,000 sheep during spring. David noted that towards the end of the year, the mart will welcome 4,000 sheep, and in the summer period, cattle numbers will decline.

“We have made a lot of investment; the mart would be unrecognisable; between the business it is doing and the physical structure. A livestock mart business requires a lot of hard work, and it is very intensive. You will always meet a few challenges when you are dealing with 300 to 400 people a day.”

“Your biggest challenge is to ensure you have your buyers cleared with credit. The mart industry is a high-volume money business working on a low margin; you have to be very careful giving out too much credit.”

According to David, LSL Auctions’ software has “worked very well” in terms of mart operations and property transactions, allowing trading to continue to grow through these difficult times.

Secondly, he noted that with this technology’s implementation, the mart has gained new customers, buyers and sellers each week, who previously would only have attended its special sales.

Thirdly, he commented that when marts re-opened last year, there was a limited number of ringside attendees, with remote bidders accounting for 80% of activity.

“The online system has been a great lifeline and has given more transparency, allowing the younger generation of dairy farmers to send their cattle, who do not have time or do not want to go to the mart.”

“It has been a fantastic experience dealing with LSL Auctions; there have been a few teething problems with the office staff getting used to it, and even as an auctioneer working with a system.”

Besides, David is a registered property and bank valuer and a fellow of the Society of Chartered Surveyors Ireland (SCSI). He owns Quinn Property alongside his wife, Eilish, and has five full-time employees.

“We would be the premier land agent along the east coast, and we sell a lot of farms, land leasing, and entitlements.”

His first auction took place in 1998, when he sold a 90-acre farm in Askarmore, outside Carnew. He commented on the property’s guide price and the outcome when it went for auction. 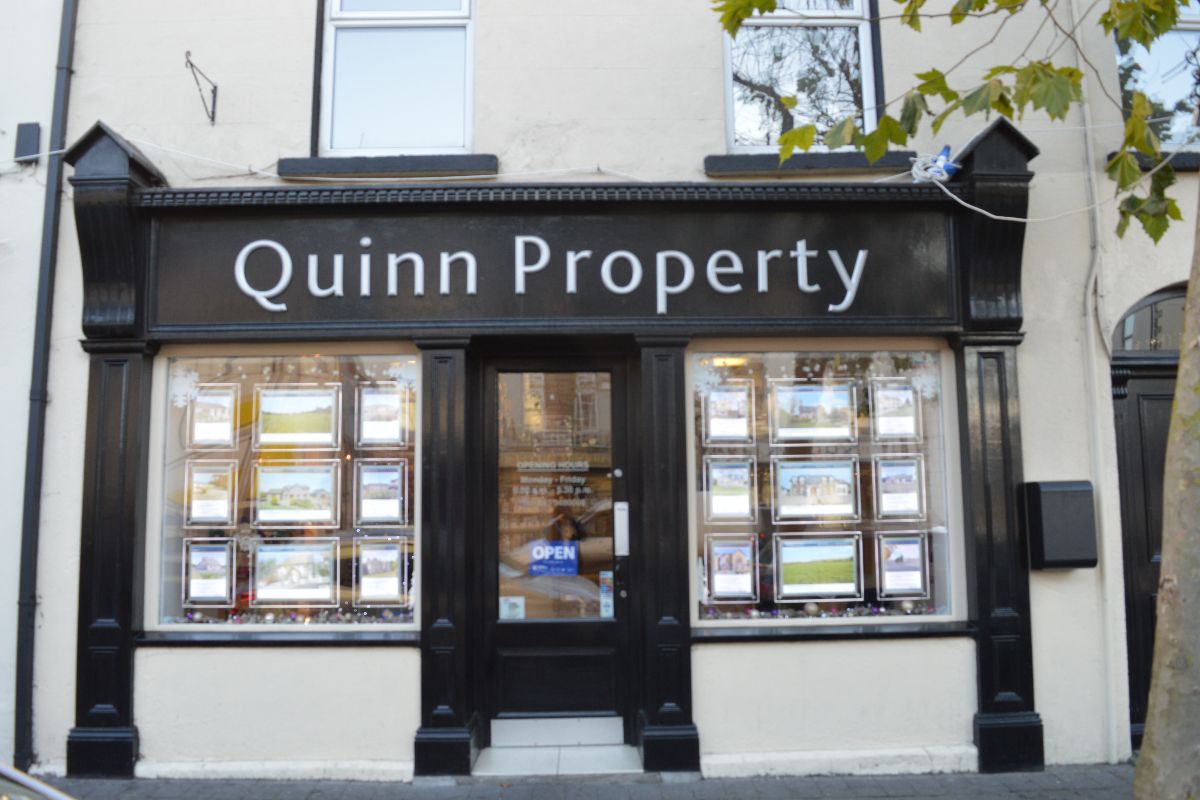 David noted land prices have changed significantly; when he first started in the property field in 1998, land quickly rose to €20,000 an acre in 2006 and then declined quickly to €10,000.

“We are finding the last number of years in Wexford, demand from customers is very strong, and €15,000 per acre is very common for good land.”

“The residential side of the business has grown, and country properties have gone up 15 to 20% in value; there has been a huge move to get out in the countryside.”

“There are properties we have on the market for 12-18 months before Covid-19 that could not sell, and they all sold at the end of last year.” 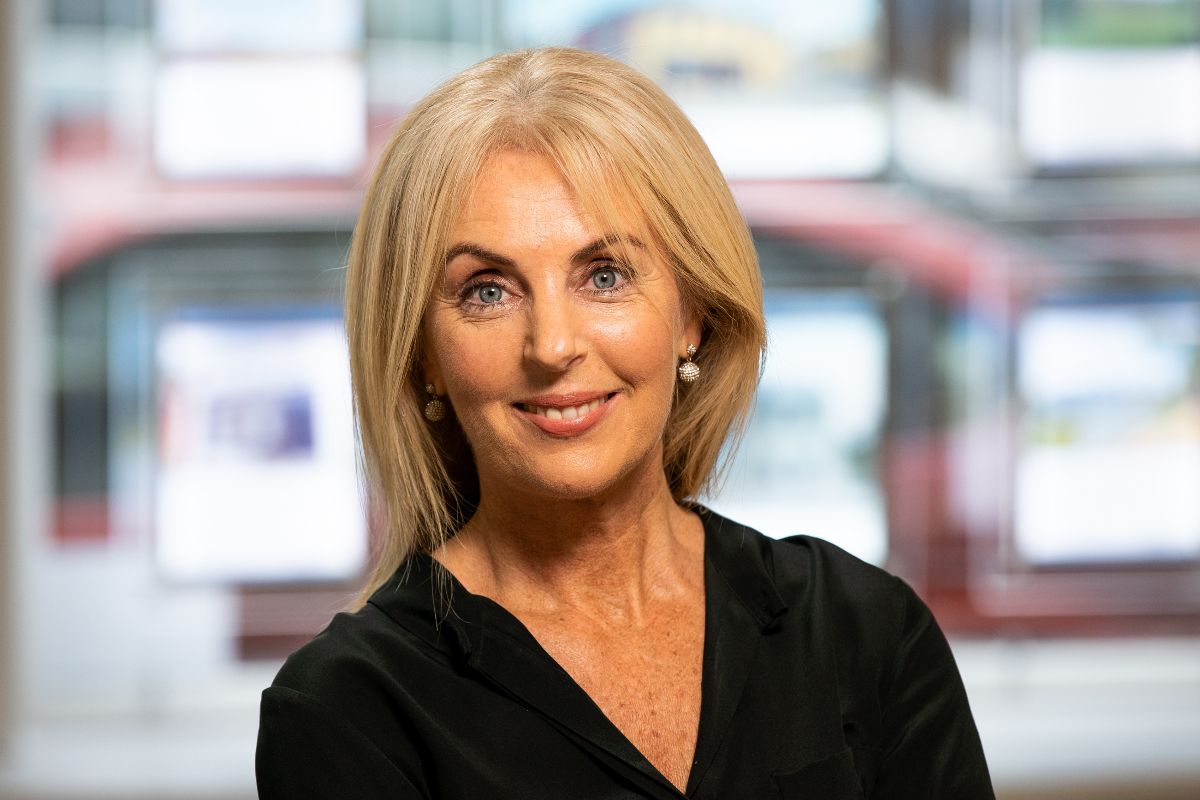 Looking ahead, David, carrying over 30 years of expertise in the property and livestock field, would like to continue serving his customers in Carnew Mart and Quinn Property.

“Dairying is where I can see the most expansion, and I think if the excellent prices continue in the sheep, we may see young blood in that end.”

“Hopefully, when we get back to normal, the online system will continue. It has helped us grow our business over the past number of months.”

“We aim to look after our customers and get the best possible price we can for their livestock. We get great satisfaction in having control of the mart system and getting a good result for our customers.” David Quinn concluded.

- Advertisement -
Previous article
‘Without the air ambulance, I wouldn’t be here today’ – farmer
Next article
‘Vegan activists threatened to kill us and our children’ – farmers