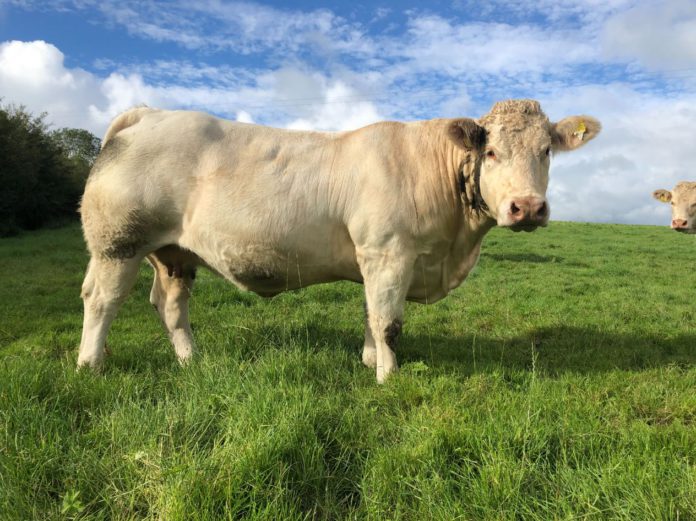 Pictures: Farmer retiring after breeding Charolais for over 40 years

Three heifers and twelve cows within nine calves at foot will go under the hammer.

The in-calf cows being sold are in calf to Whitecliffe James, Cavelands Levi and Fleetwood, the cows are all AI-bred.

The calves at foot are sired by Goldstar Ludwig, Creve Marquise (son of Inverlochy Ferdie), Cavelands, Fenian and Liseron.

Six of the calves were AI-bred in October 2020, the other three were born in November 2020 and they are two bulls and a heifer. The other three cows are in-calf and are due to calf in February, March, and April.

As for the three young heifers, one was two-year-old in November and the other two were born in March 2020.

The November born heifer is by Fiston and one of the heifers born in March is also a Fiston daughter while Goldstar Ludwig sires the other.

Four of the cows are sired by Lisnagre Elite, another four are by Cavelands Fenian. One is a daughter of Balthazar, one is off Clenagh Jasper 2, one is by Cottage Devon, and the other is sired by Fiston. 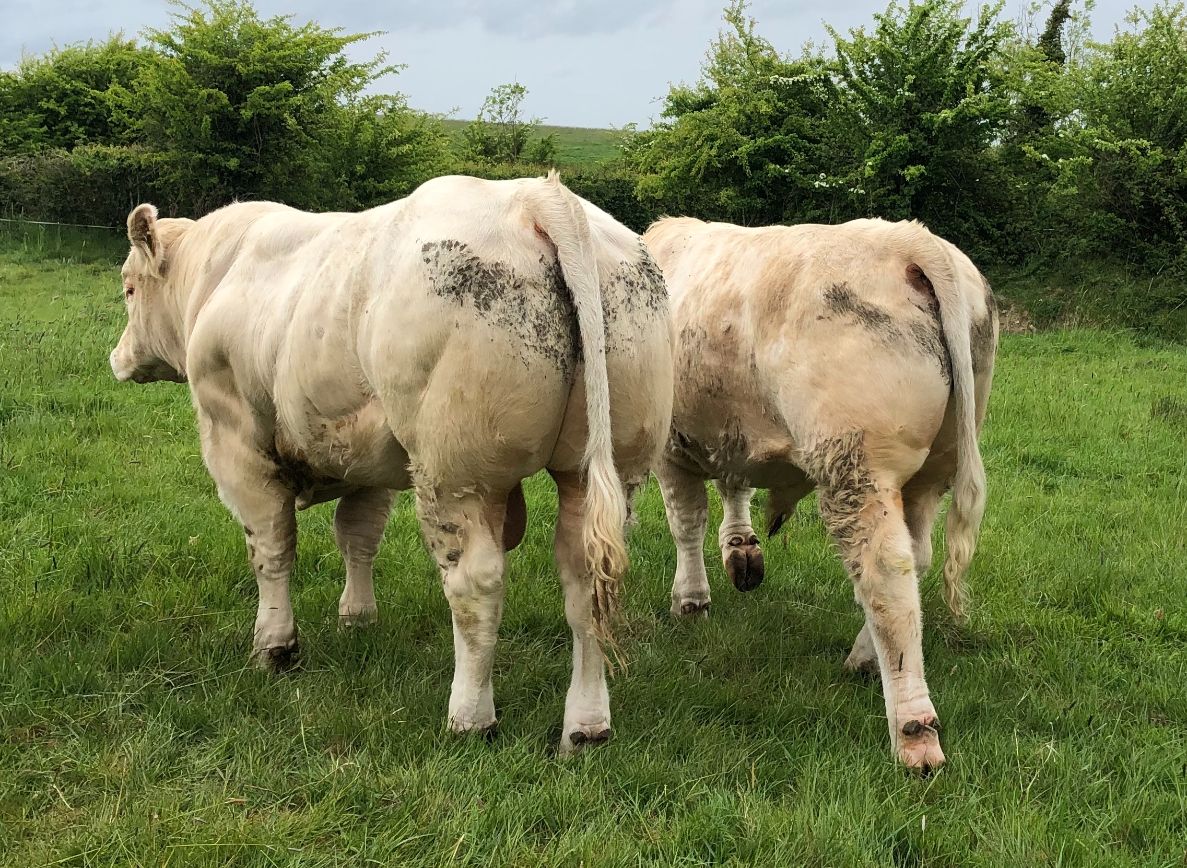 The overall health status of Creeve Charolais has been high over the last 42 years and all cattle are export tested.

“The herd was established in the late 1970s in Elphin by my father, John. He has sold bulls to all 32 counties. He also exported bulls to England, Scotland and Wales.” Brendan Caslin (John’s son) told That’s Farming.

“It has been a closed herd for many years. The health status of the herd is very high. All the cows have been vaccinated for IBR and BVD. Also, the calves were all done for blackleg. There has never had a case of BVD.” Brendan concluded. 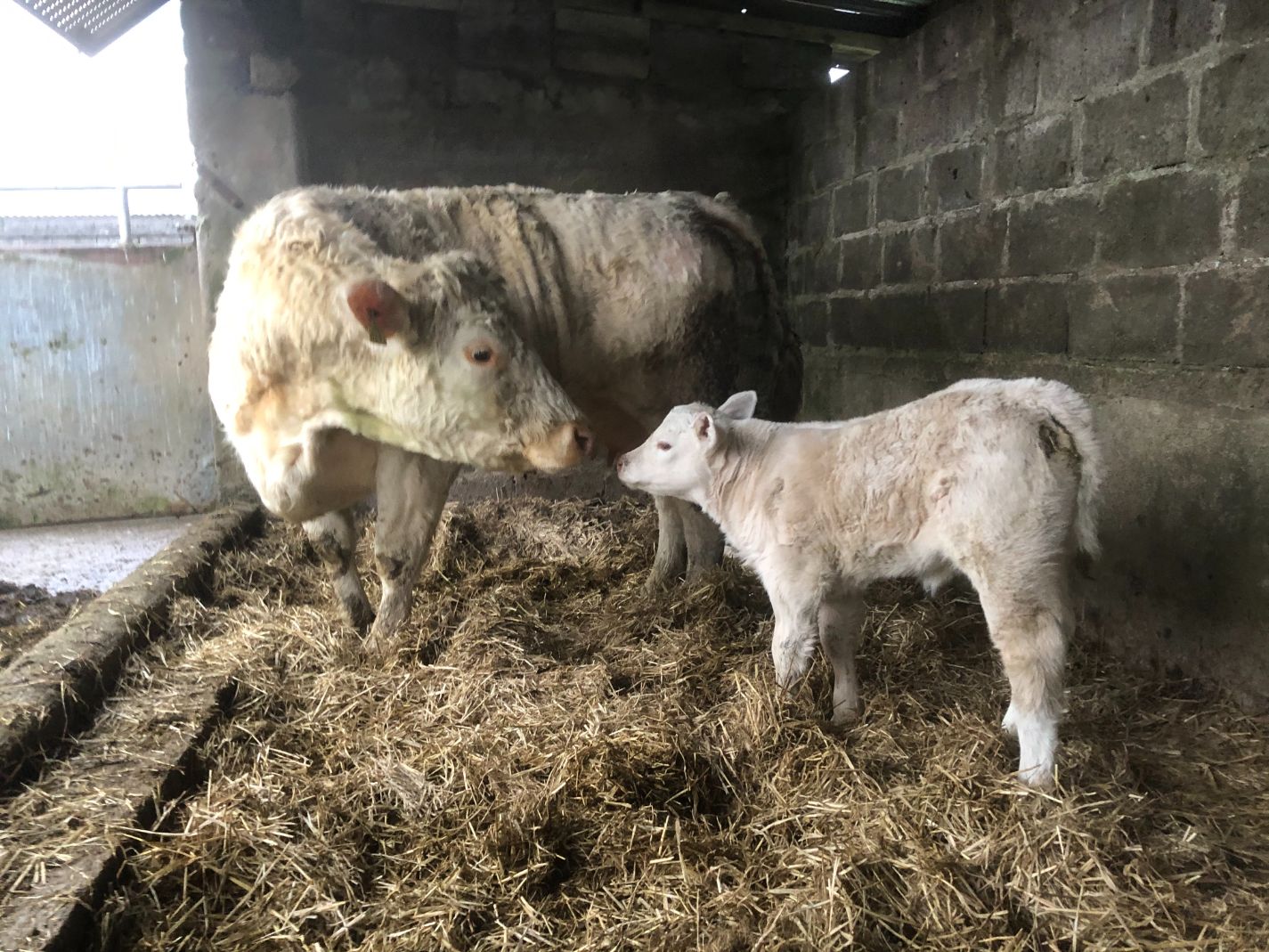 The online-only sale will be held through MartBids. If you wish to view these cattle prior to the sale, contact Elphin Mart on 0719635061.

- Advertisement -
Previous article
Suckler pairs reach €3,340 at Ballymote Mart
Next article
Depression made farmer feel like ‘a lame cow in the herd’