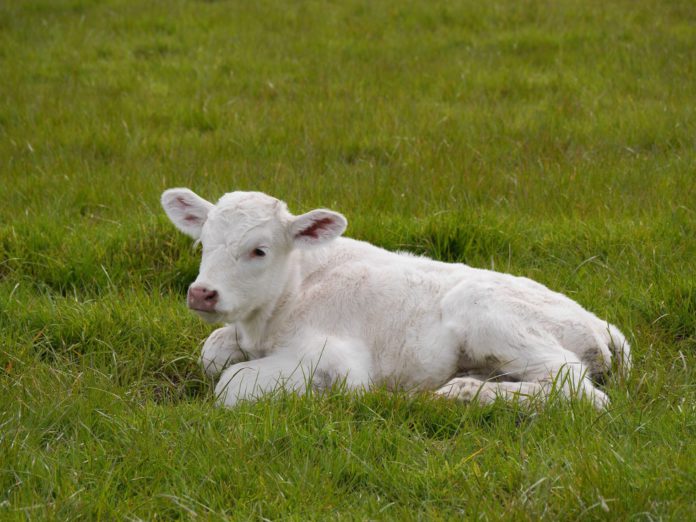 ‘if you see scouring in older spring-born calves at this time of year, coccidiosis could be a likely cause’

In this article, Aidan Murray, Teagasc Beef Specialist, outlines the signs, treatment, and prevention of coccidiosis.

Like cryptosporidia, coccidiosis is caused by protozoa, but rather than present as a problem in calves shortly after birth, coccidiosis will tend to show in slightly older calves.

Cattle will develop an immunity to the condition over time, but young calves with an underdeveloped immune system placed in a dirty environment can succumb to the disease.

A dirty environment leaves calves more likely to ingest high numbers of the immature protozoa. Furthermore, as calves get older, they will have less passive immunity from the cow’s colostrum.

To note, coccidiosis tends to be seen in calves from about three weeks old up to about six months.

Infected calves pass out large numbers of oocytes, which can contaminate the environment for other calves. The oocytes are resistant can survive for long periods in the environment (sheds etc.)

Coccidia can cause a watery scour as they damage the mucosa of the intestine. Damage to the intestine reduces the calf’s ability to absorb fluids and nutrients.

Calves that are infected can:

Calves that have the condition can often be seen straining. Probably the biggest economic loss is poor thrive in animals that are affected. So, if you see scouring in older spring-born calves at this time of year, coccidiosis could be a likely cause.

There may be a sub-clinical infection in many herds where animals show very little symptoms and will recover with time but thrive will be affected. I have come across a number of cases where farmers have complained that ‘calves are not doing’.

If a herd has had trouble with coccidia in the past, then they need to be vigilant because it can easily re-occur, particularly where hygiene is poor. Good records are important.

Besides, good management of coccidia involves allowing the calves to be exposed to the parasite to develop immunity but at the same time avoiding disease and poor performance.

Herds that have an ongoing problem with coccidiosis will often dose calves with anticoccidial products (diclurazil/toltrazuril) as a prophylactic.

Typically, calves will be given an oral dose of between 20-30ml – depending on their weight. One dose is usually sufficient if timed correctly.

Calves that are scouring become dehydrated should receive normal electrolyte therapy and you should remove from the group.

Faecal samples sent to the lab from calves could quickly rule in or out if you have a coccidia problem.

- Advertisement -
Previous article‘You mightn’t become a millionaire, but if you love farming enough, you’ll make it work’
Next articleMan fined for tipping tarmac next to farmer’s field