That's FarmingThat\'s Farming Irelands Largest Farming News, Properties and Classifieds Network
HomeBeef‘You have to try to treat everyone the same whether they have... 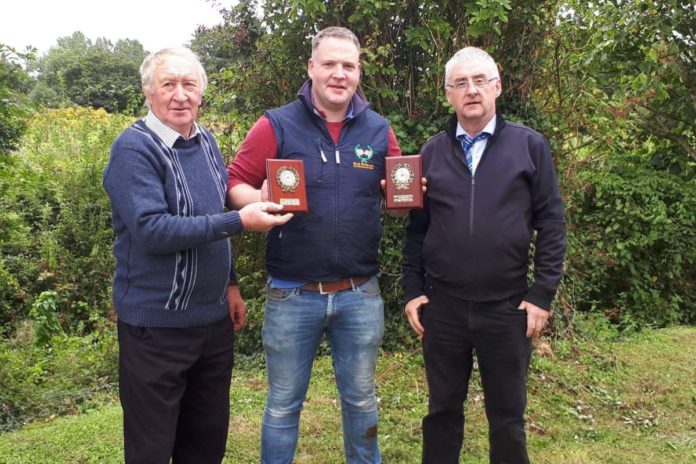 “Athenry Co-operative Livestock Mart was my first step into managing a mart, and the opportunity arose here in Clare.  I happened to be successful in getting the role at the time,” the Clare native told That’s Farming.

Clare Co-operative Marts Limited is a farmer-owned mart group with 2,400 shareholders. It has branches in Kilrush, Scariff, Ennis, and Kilfenora. Ennis Mart has a three-ring system, a sheep yard, and is the main mart centre, where Martin spends most of his time.

He pointed out to minimise large crowds attending Ennis Mart during the Covid-19 pandemic, it adjusted its trading times.

“We operate four days a week in Ennis all-year-round and Kilrush every Wednesday. We operate the other centres during the spring once a fortnight.”

“Sales days for me involve being on-site from 8:00 am, and it could be 8:00 pm when I finish – depending on how many entries have to come through by the time people get out of the mart.”

According to Martin, the co-operative employs eight full-time staff and thirty part-time staff. He noted that some of these workers are based in Ennis Mart but are spread out across other marts seasonally. Furthermore, he also said many employees are farmers who depend on this valuable income.

“The same group of auctioneers cover all of our marts. They would be all nearly selling both cattle and sheep. Pat Nylon, Pat Considine, and Matthew McMahon predominately oversee cattle. John Freeman and Gerry Finnerty sell cattle and sheep.”

Martin commented on some changes he has spearheaded during his tenure, including new overhead walkways, an intake system, and other requirements in line with Department of Agriculture, Food, and the Marine specifications. 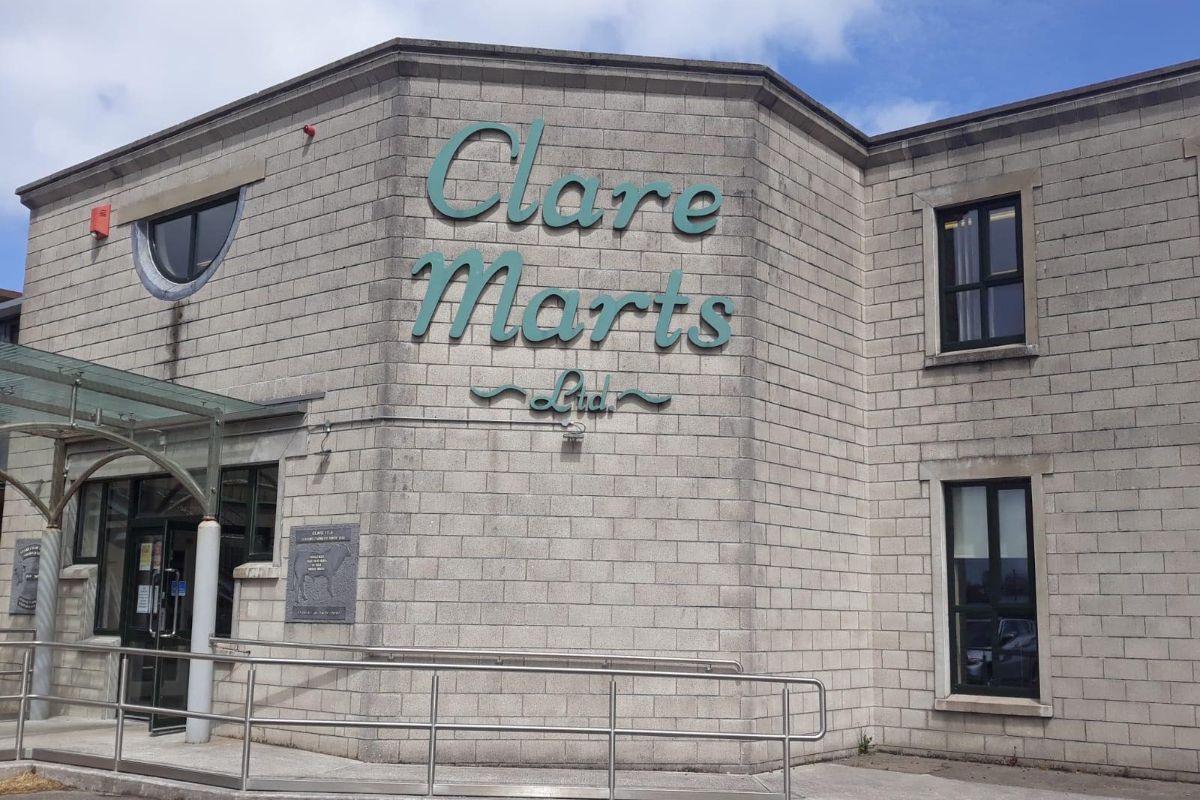 Throughput and customer base

“In the peak times of the year, you would be doing 2,500 to 3,000 head of cattle weekly and maybe 400 sheep. We have export facilities, but most of the cattle purchased here are going to clearing points near the border.”

“Also, we would have a large customer base in Clare. However, 66% of the cattle we sell would be going outside the county to customers. The farmers have a choice to where he wants to go; the marts are geographically spread throughout the country.”

“We would have customers the length and breadth of the country. Over the last twelve months, we have witnessed a big increase in customers from Northern Ireland; a scarcity of stock in that part of the country is driving some of this custom.”

Commenting on the move to online sales, he said: “Whether we like it or not, this is going to be in the business; everything is going to be a part of the parcel. Some people will be very used to it and very happy to do their business.”

“From a buyer’s point of view, I think a number of them will continue to conduct their business that way [online]. We will have the facility from Monday, May 17th, where we will have ringside activity and online both running in tandem.” 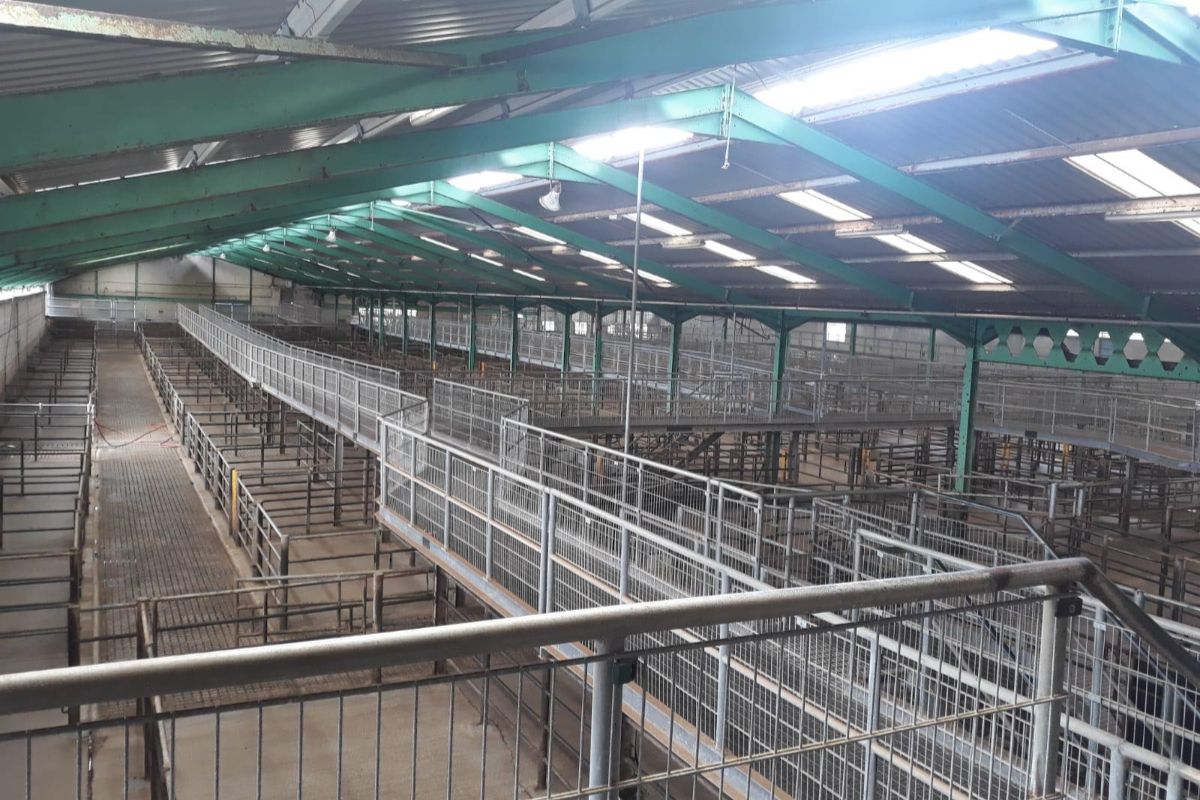 Reflecting on his career to date, the Clare native regards reaching an annual turnover of €73 million, respectively, as his highlight.

“The nicest part of the job is there are no two days the same. You deal with people from all parts of the country, and I enjoy dealing with farmers.”

“I would say as a mart manager, you have to be several things. You have to be a HR and PR manager and have an interest in livestock; it does make the job that bit easier.”

“It is a very varied job; you need to have a very strong interest in the position to make a go of it.”

“I would say anyone who is thinking of going into mart management to work in a mart for a period of time, to see whether they like it. You cannot say you are going to clock in at 8:30 am and clock out at 4:30 pm; that does not happen; it is a never-ending job. 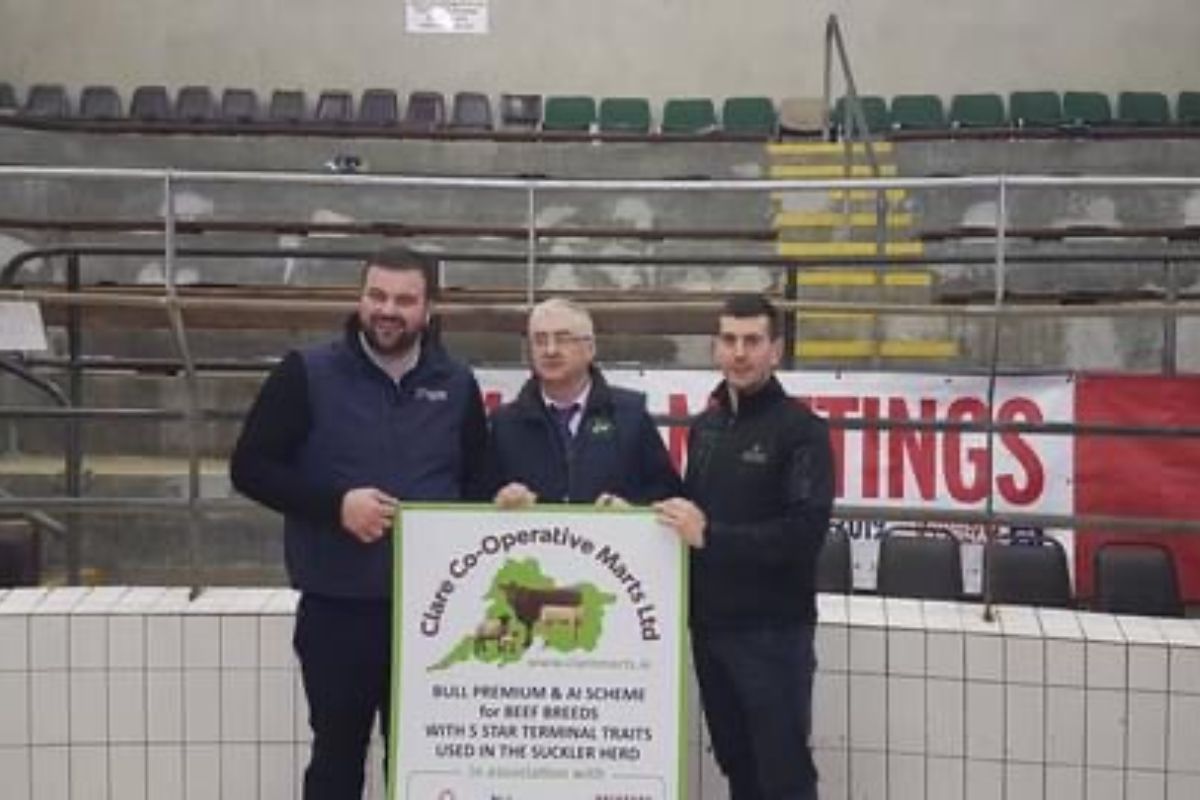 According to McNamara, the costs associated with running a business, insurance rates, effluent control, and health and safety are among the challenges he faces in this environment.

“The biggest challenge is that we stay modern, and we are in a position to provide both on-site and a technical service to our customers both near and far.”

“Technology has come on leaps and bounds, and to improve and enhance what we have is one of the biggest challenges and provide a good service to our customers.”

“It has been quite challenging over the last twelve months with Covid-19 to commit to all the protocols and conditions we have to work under. I suppose every job has its ups and downs, every day.”

Martin commented on the mart letting property sites to several businesses, including FRS, ifac accountants and other farm services.

“We have an auctioneer’s private practice and a barber on-site on sale days. There are additional services to the site to complement farmers and their business.”

According to Martin, the livestock mart social scene has been “non-existent” since the arrival of the Covid-19 pandemic.

Its mart canteen is renowned and considered “one of the better canteens” in livestock marts for customer networking.

“Unfortunately, that has not been possible for the last twelve months; hopefully, before the summer is out, we will be back in that position.”

“The youth is very important; thankfully, we are in a county where several young lads are interested in the stock in many cases. Some of them are interested in showing stock at agricultural shows, and that is reflected in the quality of animals through our mart.”

“We hope with the advancement that has taken place in technology; it has brought the next generation to the marts, where they are tech-savvy and able to do their business through the available technology. So we would have younger staff coming on as some of us get older.”

Martin believes there is a strong future for livestock marts. He highlighted that the initial stages of the Covid-19 pandemic are a testament to this belief.

“I think the pandemic has proven that even with all the modern technology, how valuable the mart is to set a trade and trend, and its open competition.”

Furthermore, Martin noted that choosing the livestock mart over other trading options gives clients peace of mind by “guaranteeing a customer a guaranteed payment and overseeing all relevant paperwork”.

“The basic principle still applies; the farmer selling the stock may have only one or two days of the years they sell their stock, and they have to get a fair crack of the whip when they are selling.”

“The selling format has changed more so than anything else; the basic principle is you have to try to treat everyone the same whether they have 1 or a 1001 cattle, Martin McNamara of Clare Marts concluded.