That's FarmingThat\'s Farming Irelands Largest Farming News, Properties and Classifieds Network
HomeBeef‘I could not be happier being a woman in agriculture’ 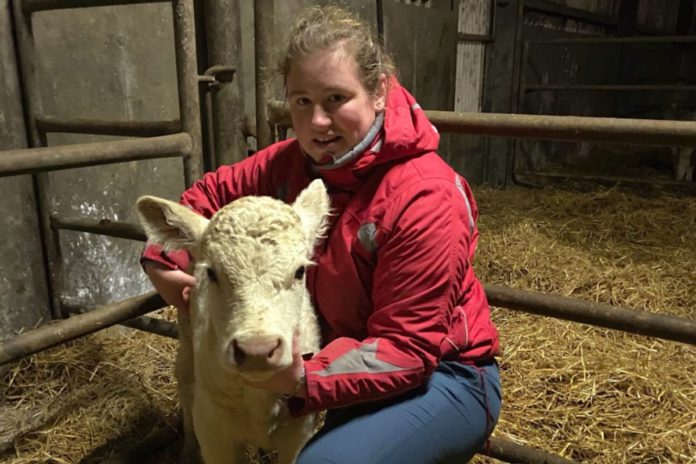 The final-year student hails from an equine and spring-calving suckler enterprise in the heart of Dysart, Co. Clare.

Her earliest childhood memories revolve around helping on the farm with her father and attending agricultural shows at weekends.

“This is a farm that has been passed from generation to generation for many years. My earliest memory is of trying to be a part of everything that was happening around the farm,” Clara Morgan told That’s Farming. 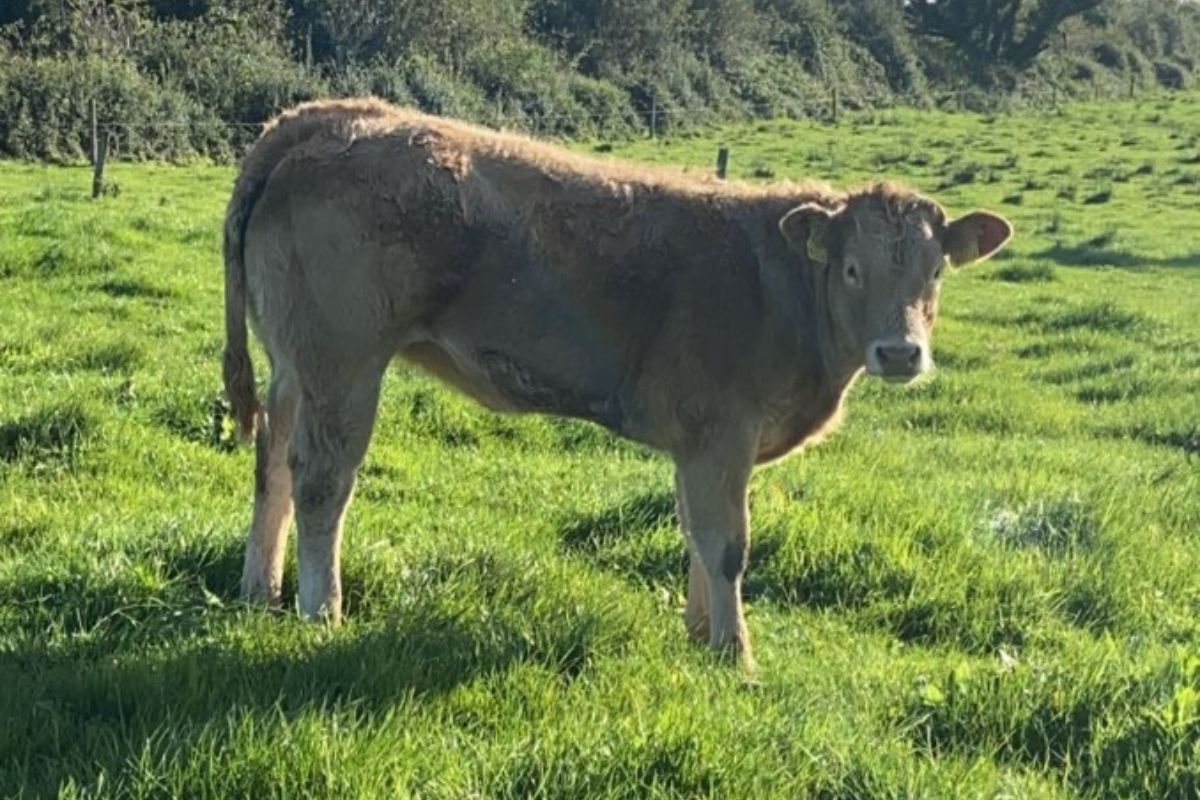 She runs the farm with her father, Alan, and uncle, Ralph. The trio farm 40 Limousin and Charolais cows, which they cross with a pedigree Charolais bull.

“We aim to have cattle back out to grass in March, depending on weather conditions, as this increases milk production of the cows in rearing the calves.”

“The majority of our cow’s dams would be from dairy stock as we feel they produce high levels of milk. We sell all weanlings privately and at Ennis Mart from the end of July onwards.”

On the other hands, their six broodmares foal down outside from April onwards. They bring mares to different studs to breed to various show jumping and eventing stallions. The Morgans keep all foals on-farm until they are three-years-old, where they are produced and sold on.

Fortunately, a mare the Morgans bred and kept on the farm was further produced by Jessica Burke, which she jumped in many young horse classes at different shows nationwide.

The pair were selected to represent the Emerald Isle at the World Young Horse Breeder Championship in Lanaken for two consecutive years.

“Breeding is an area that we focus on most on the farm for both sucklers and broodmares. I think it is important to have a good model of a cow crossed with a quality bull so that calves will have nice shape with the aim of receiving a good price when been sold.”

“The part I most enjoy in farming is the calving season where new beginnings can be seen in the calves that are born. Having a role to play in the rearing of them can be rewarding at the end of the year.”

“I also love to see horses that have been bred and produced on the family farm going on and competing at a high level. It gives us a sense of pride and boosts our morale to continue what we do.” 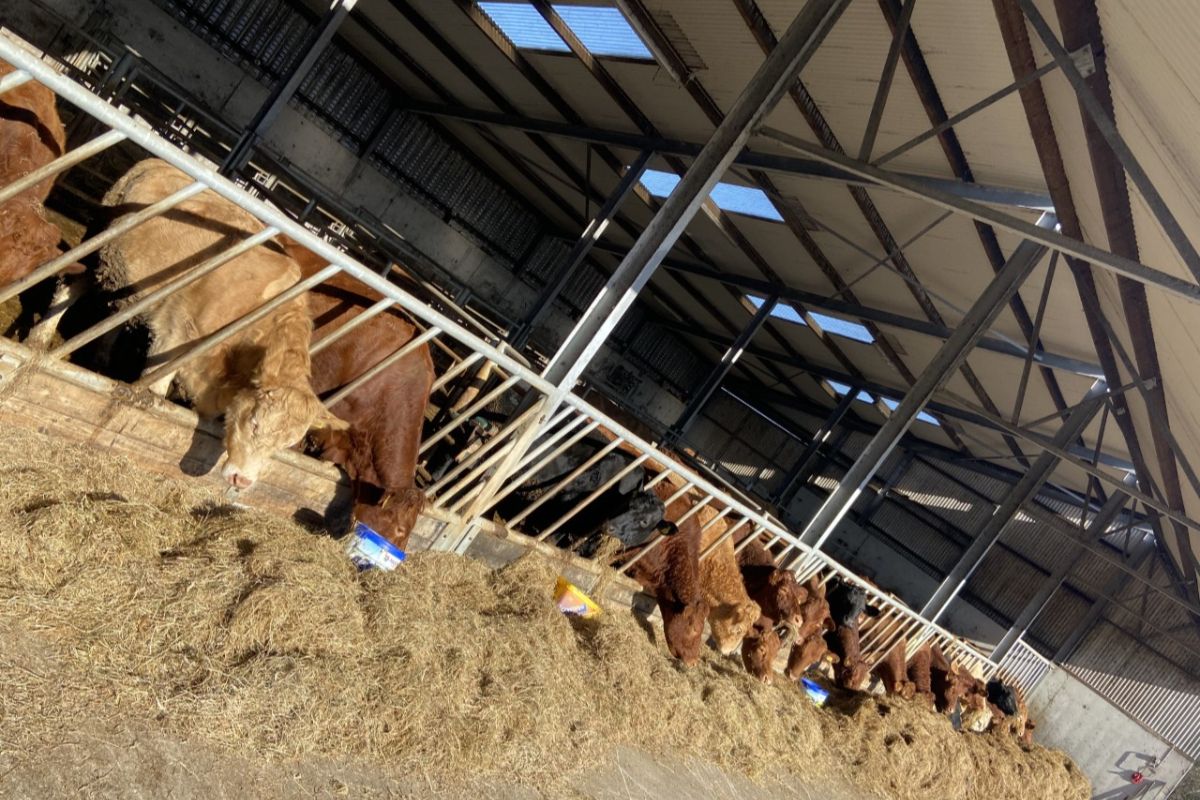 Covid-19 restrictions have led to the 22-year-old’s increased involvement on the family farm. She admitted that studying in lockdown has been “quite different to anything that we could imagine with both positives and negatives”.

“A big positive for me was not having to commute to college and having time to be around the farm more. On the negative side, I miss seeing everyone and having the craic.”

Clara enrolled in the course in 2018, following her Leaving Certificate and will graduate later this year. Initially, the Clare native applied for the three-year course through the CAO and then opted for an add-on year in February 2020 to attain an honours degree.

“From initially signing up for the level-7 course, GMIT awarded me an academic achievement award after graduating from the level 7 degree, which was a great honour.”

“In the course, there are various modules such as breeding and nutrition, animal husbandry, health and safety and soil science. Besides, we have previously carried out many practicals and tasks.”

“Also, we cover business modules such as accounting, finance, economics, and supply chain management, to name just a few. In completing this course, you receive the Green Cert, which will be beneficial for the future, where one day, I hope to take over the family farm.”

She completed a three-month work placement with Carmody Kelly and Associates, an accountancy firm in Ennis, in second-year.

“Here, I got invaluable knowledge on the accountancy side of farming. I was computing various areas of the final year accounts, which will hopefully help monitor the home farm accounts.”

“Making friends from all over Ireland, who have a similar interest, while also learning various skills and knowledge that I can apply to my home farm, are my highlights.”

“This course has met my expectations as it is an area that I am keenly interested in. Also, I hope to get a job in this sector in the near future.” 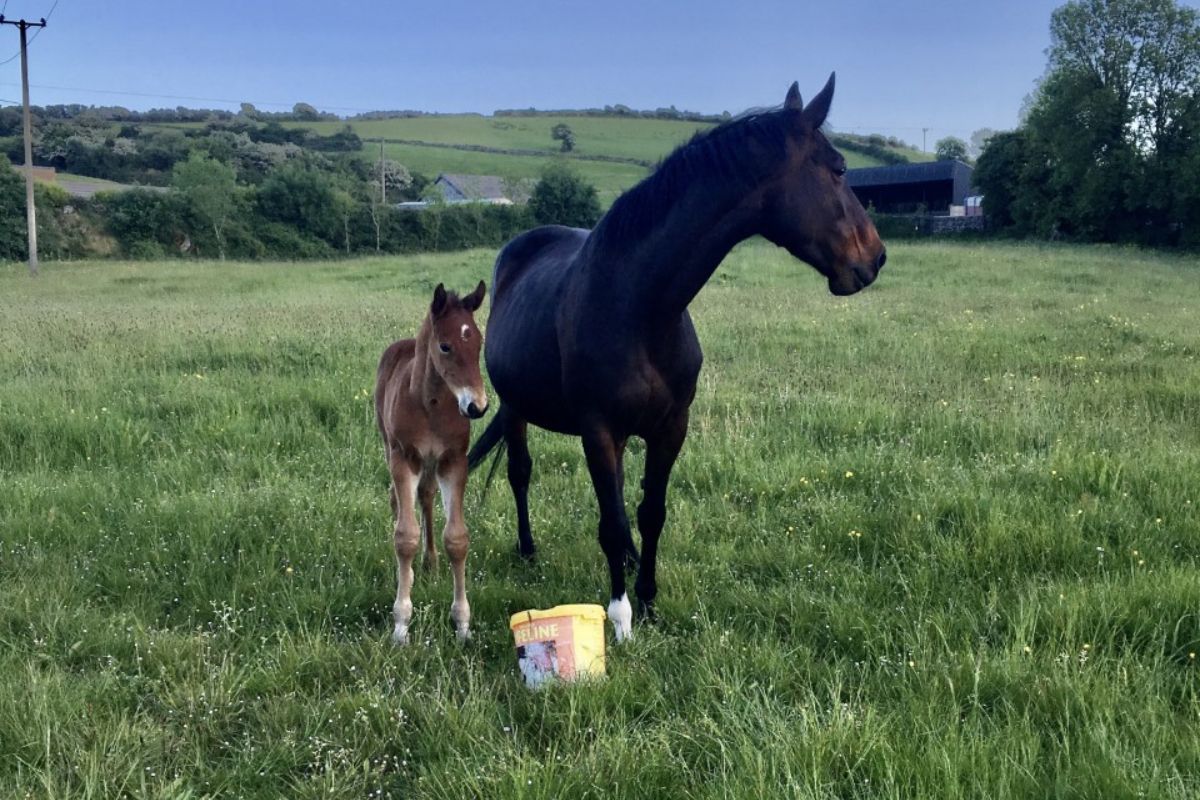 In the future, Clara intends to travel overseas to gain an insight into various farming enterprises to broaden her knowledge.

She plans to utilise her degree and experience to date to secure an industry-based position whilst pursuing her efforts on the family farm.

“I could not be happier being a woman in agriculture as I feel what you put into your day is rewarded on the double by being close to nature.”

“Coming from a family of four girls, I feel I am treated the same as I have no male counterpart to be compared to. In recent years, more women are branching into the agricultural sector, which I think is great. Even seeing a good number of girls in my college course is remarkable.”

“I believe I have gained invaluable knowledge from the various modules I have completed as part of my college course, which will, no doubt, help me in the future,” Clara Morgan concluded.

Are you a woman in ag? To share your story, email – [email protected]

- Advertisement -
Previous articleWeather: Heavy rain and strong gusts
Next articleFarmer’s Diary: ‘We ran into a severe issue with E.coli in recent years’

Ag contracting firm to sell over 150 lots ahead of NZ...