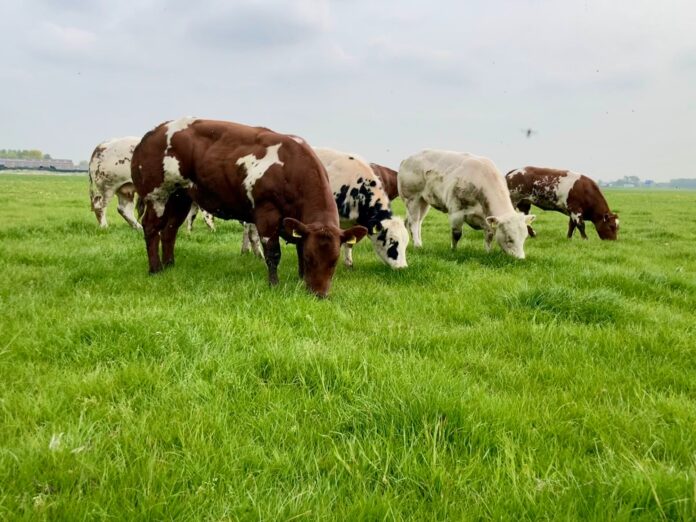 The Beef Plan Movement has, in its pre-Budget 2023 submission, called for further funding to provide cattle collection centres for farmer-run POs.

According to the group’s chairperson, Eamon Corley, these facilities are currently available in the UK and are “working well”.

He explained: “These [cattle collection centres] help farmers to send suitable cattle to the factories who have specific contracts for certain animal types. Currently, in Ireland, if a farmer sends an unsuitable animal to the wrong factory, they get heavily penalised.”

“The factory also has an animal that they have no use for. This infrastructure would facilitate farmers send the correct cattle to the correct factories.”

He then said that “many promises have been made” about supporting farmer-run Producer Organisations to “put some power back in the hands” of primary producers.

But he then revealed that no further supports have materialised despite all “promises” other than an initial start-up payment of €3,000 towards set-up costs.

“This comes at the same time tens of millions of euros have been allocated to the beef processing industry, the DAFM, Bord Bia and Teagasc, for example.”

“At this stage, Beef Plan would like to see government promises backed up by action and propose the following.”

“Any further allocation of funds to beef processors should be conditional to the beef processor not only committing to dealing with farmer-run POs but delivering a bonus to them at a level that reflects the service provided.”

In this news article, That’s Farming reviewed the farm group’s pre-Budget 2023 submission, which sets out its demands to address the current farming crisis.

In its submission to the minister, Eamon Corley, on behalf of its members, stated that every farmer is “well aware” that the increase in the cost of farm inputs has way outstripped the rise in the price of farm outputs.

He believes that it is “absolutely critical” that the government uses this budget to address this shortfall.

Farmers, he said, are responsible for feeding the world’s population. Therefore, it would be “irresponsible” of the government “not to step in and take the necessary measures so that these farmers can continue to do this important task”.

The group has set out a list of demands regarding farm inputs, a reduction in VAT and additions to pre-existing DAFM-funded farm schemes.