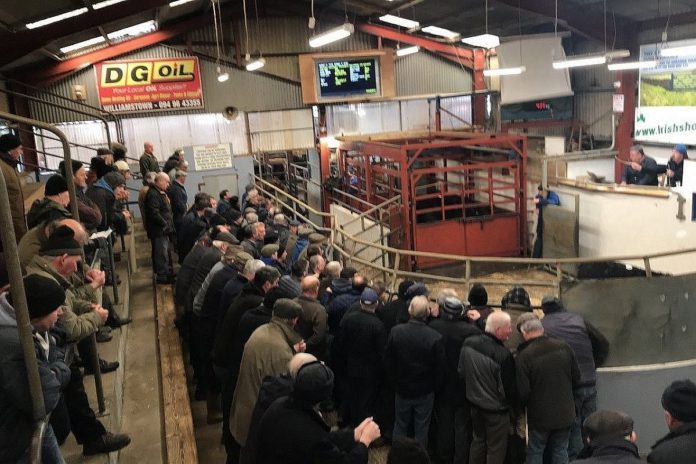 Farmer, online and northern activity for weanlings at Castlerea

According to Brendan Egan, a large entry of stock comprising over 700 lots came under the hammer at Castlerea Mart on Thursday, November 17th, 2022.

The mart manager reported that the heifer ring saw a “good” clearance with “strong” demand for the quality stores on offer.

He commented: “The dry cow trade was similar to last week with lots to €2130, while runners and breeding stock reported a good clearance.”

“The weanling rings noticed a similar trade to last week with strong farmer activity as well as online and northern customers.”

According to Egan, just under 300 lots met with a “lively” trade at the mart’s bullock sale on Monday, September 14th, 2022.

He noted that top quality stores made up to €3.55 a kilo, while, he noted that other lots reported a “good” clearance as customers were active for the different categories on offer.