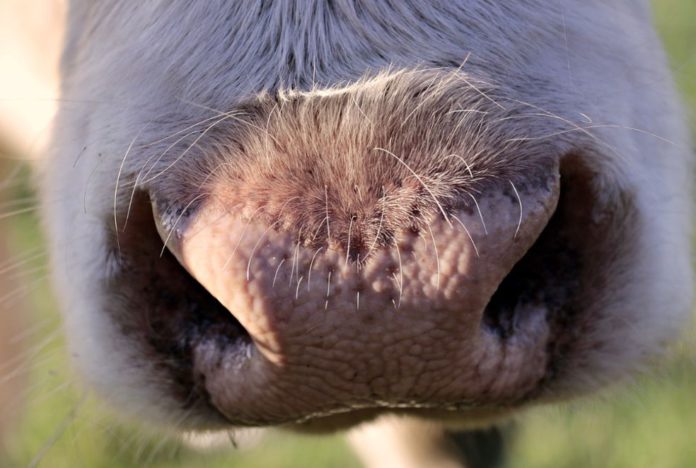 Gardaí are investigating the theft of six bullocks, worth an estimated €10,000, from land between Cross and Kilmaine in Co. Mayo.

It is understood that the Limousin and Charolais-crosses were taken in a raid between midnight on Monday (October 5th) and 9am on Tuesday morning (October 6th).

The drystock farmers were initially under the impression that their cattle may have broken into surrounding fields, which prompted them to contact neighbouring farmers.

Speaking to That’s Farming, Niamh Reilly, said: “The land where the twelve bullocks were grazing is quite remote, approximately 5km from our own house.”

“There is a pen with a crush to the front of the field. When my husband, John, went herding on Tuesday evening, he noticed that the cattle had been put into the pen, but they weren’t in it at that stage.”

“A gate had been moved and taken off a post to possibly assist with loading, all fencing was down and only six cattle remained, all of which were severely distressed.”

“There is a possibility that the thieves may have all penned all bullocks with the exception of one because he was not covered in manure like the others.”

“The thieves took possibility six of the best ones that John had in that field. He has another fourteen in another field behind this one.”

Niamh outlined that up until yesterday evening, they could not approach the remaining cattle as they “just kept running wild”.

“When I notified our insurance company, we found out that we did not have theft of livestock on our policy.”

“We are offering a reward for the return or information on the whereabouts of the livestock.”

“It is a horrible feeling to think that someone just walks onto your land and takes away your livelihood overnight,” Niamh concluded.