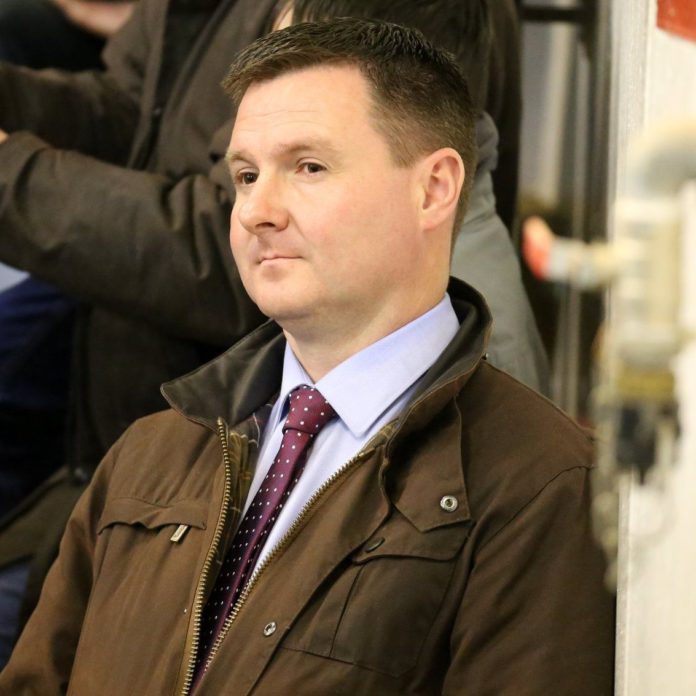 How this 100-cow suckler farmer established his own AI company

That’s Farming, speaks to Seamus Nagle, a suckler farmer and the proprietor of Bull Bank.

Seamus Nagle, Doolin, County Clare, is a fifth-generation farmer who has turned his passion for bovine genetics into a thriving business by establishing Bull Bank.

He laid the foundations for his AI company by selling semen from five different sires including the highly-renowned Charolais bull, Clenagh Lyle.

He had seen the bull sold for €13,000 at the Irish Charolais Cattle Society Christmas Cracker sale at Elphin Mart in December 2016.

“A lot of high-priced bulls that semen is collected when a fatality or disease occurs. I viewed this as an opportunity to be able to get high-value genetics. Seamus Nagle told That’s Farming.

“Clenagh Lyle was the first bull I went after. When I had him secured, I added to the portfolio from there.”

His family have been farming on their home soil since 1872. In 2022, the family will have been there for 150 years. Both Seamus’ grandfathers milked cows, but the farm was a suckler enterprise by the time he came on board.

Seamus runs a 100-cow herd and followers, farming approximately 200 cattle. They primarily are commercial breeding females, with some pedigree Aberdeen Angus, Salers and Charolais cattle under the Doonagore prefix. 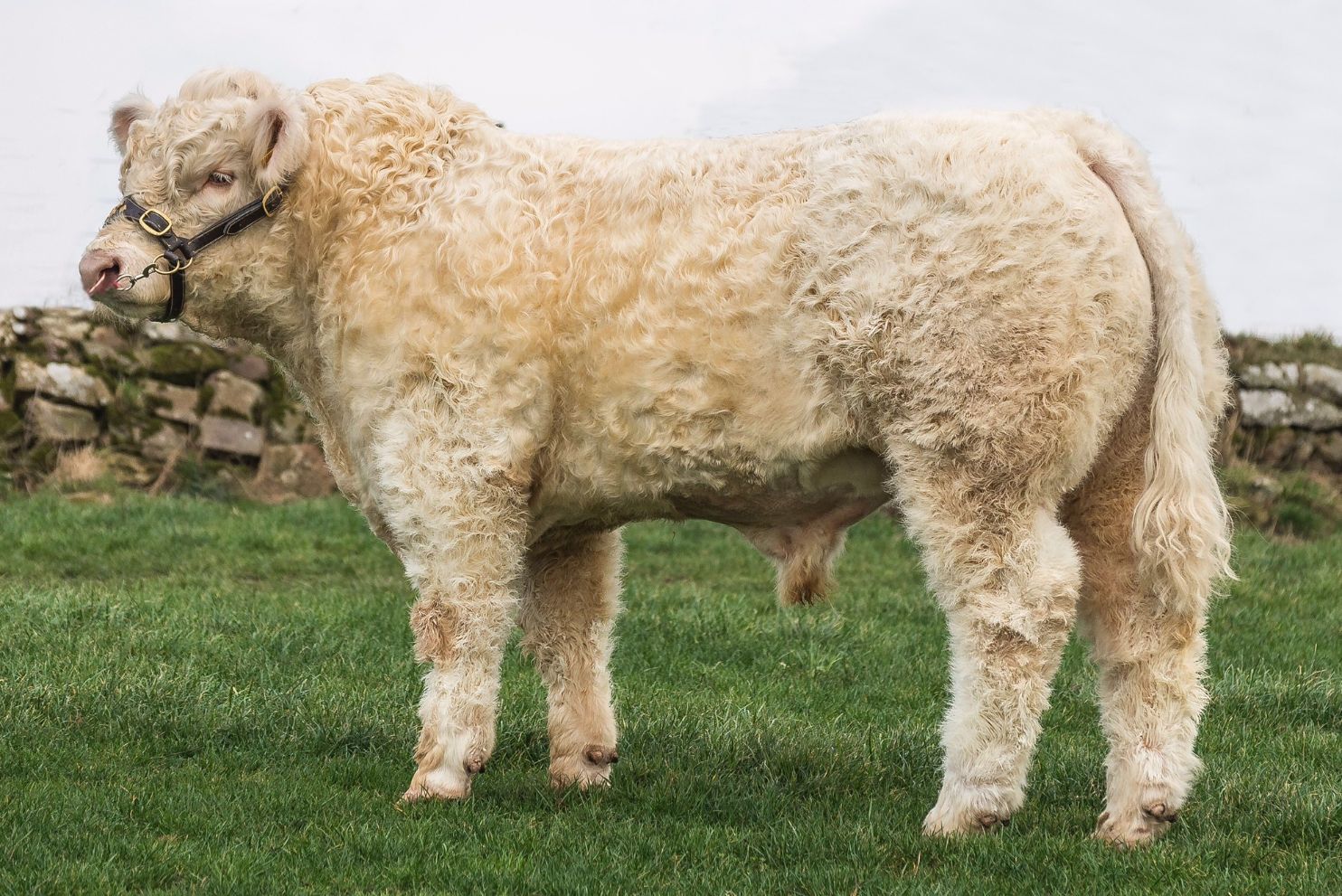 Seamus graduated from University College Dublin with a degree in agricultural science specialising in animal science and later completed a master’s in international sales at Dublin Institute of Technology.

“I completed my work placement in Munster AI. I worked in both the yard and the laboratory. After that, I worked for Keenan in Leamington Spa, UK, for six-years in nutrition and sales.”

“For a year-and-a-half, I worked for Dunmasc Genetics in Portlaoise before I branched out on my own.”

Bull Bank specialises in supplying beef and dairy genetics to farmers in Ireland, the UK and EU markets.

The company sells semen from 30 bulls in total, 26 beef sires and 4 dairy. Its most popular Charolais sires include the aforementioned Clenagh Lyle, and Sportsmans Neptune.

Furthermore, Whiskey Infinity and Rahoony Isaac are currently the most sought-after Limousin sires that he carries.

In terms of Shorthorn bulls, Doon Jupiter and Doon Giorgio, are becoming increasingly popular, according to Nagle.

Seamus is supplying a new Aberdeen Angus bull’s genetics to the market, Drumcrow Reeko, who is proving to be a popular seller since he became available in December 2020.

According to the Clare native, Druncrow Reeko is an exceptional, easy-calving bull with “great power and superb” Aberdeen Angus traits. His sire, Druncrow Joker, has topped the show and sales rings in Carrick-on-Shannon and Kilkenny for the past five years, according to Nagle.

Carrickmore Maximus is another bull that forms part of Bull Bank’s panel. The Limousin sire changed hands for €38,000 at the Irish Limousin Premier in Roscrea in October 2018.

Nagle has several bulls on my farm with the full cycle of semen collection carried out there. Besides, he outsources semen collection to other AI stations specialising in this field. Nagle oversees the storage, marketing and distributing of semen.

“Over time, I would like to be buying more bulls of my own, but most bulls would be from either Ireland, the UK, and recently, I have acquired an American Aberdeen Angus bull. So technically, the genetics can come from anywhere.”

“I also have dairy Fleckvieh semen from Germany. At the moment, the vast majority of semen comes from the UK. I am selling roughly 60% of my straws to beef farmers and 40% to dairy farmers, as I have only started stocking Fleckvieh 12 months ago.”

“With lockdown not helping the situation, with sales of Fleckvieh and British Friesian semen this season, there is a chance that dairy semen may overtake beef semen in 2021.” 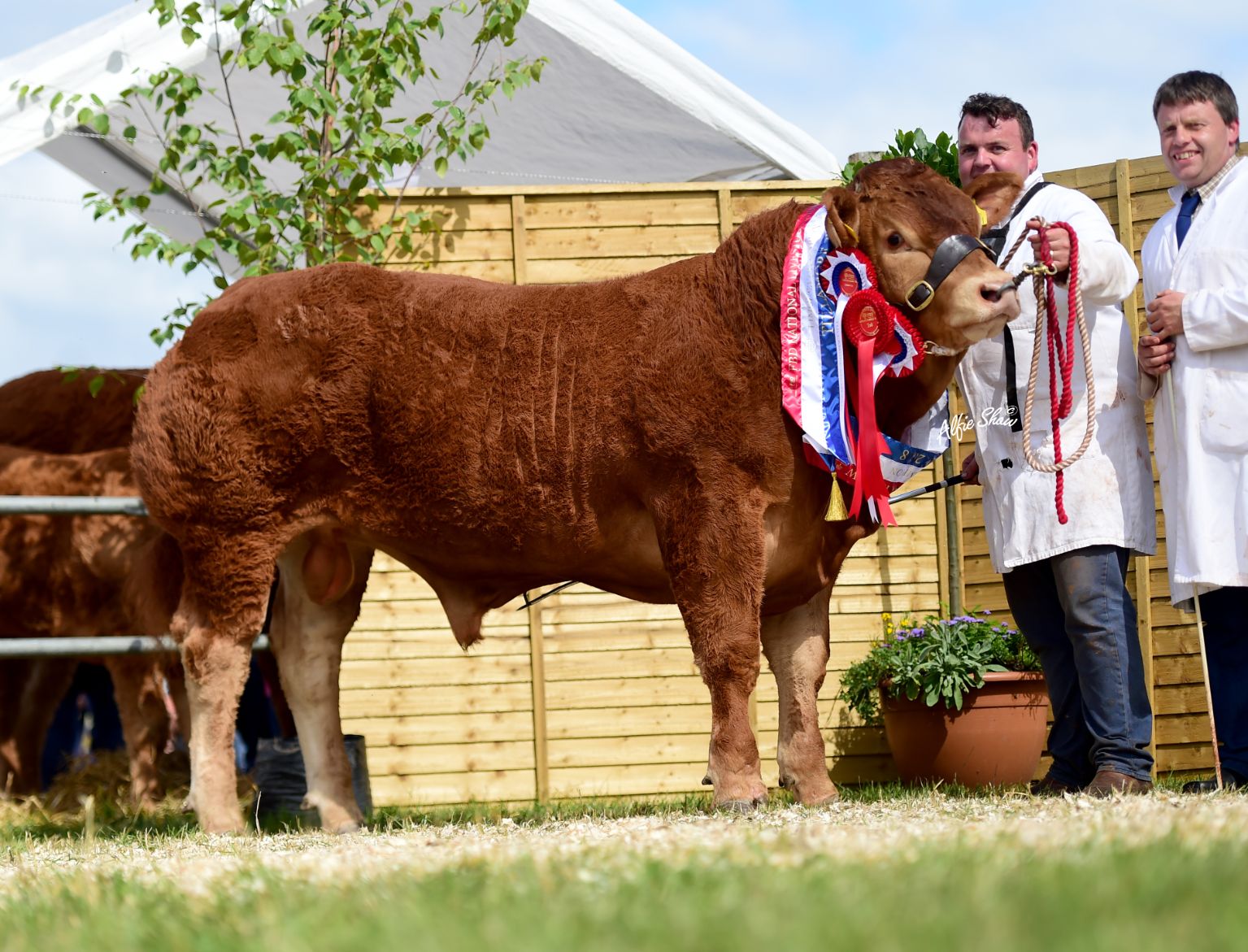 Seamus feels the Covid-19 pandemic has increased business significantly for him in a “strange way”. He believes there are bigger opportunities as a lot more farmers are at home.

“There are people maybe who previously would have worked in towns or cities during the week who are now at home. So, there is a lot more heat detection being practised and as a consequence, more people using AI straws.”

“I am conscious that there appears to be more disposable income available when people cannot go on international holidays, and cannot go out for dinner. So, there is certainly an element of this income being invested in genetics. It is great from a business point of view at the minute.” 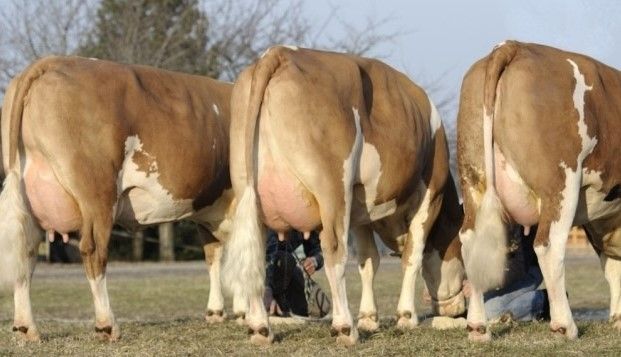 Seamus’ main short-term goal for Bull Bank is to grow its presence in Ireland and the UK.

“I actively sell in both markets at the moment. The plan would be to grow both the beef and dairy market in Ireland and the UK.”

“There is a lot of interest coming from parts of Europe and South America, particularly for Aberdeen Angus genetics, primarily Drumcrow Reeko. So, the plan in the next two or three years is to develop more in the South American market and maybe in European markets.”

“There has been a big increase in the amount of interest in Shorthorn semen for producing coloured calves out of dairy cows and adding value,” Seamus concluded.

For more information about Bull Bank, see its website.

- Advertisement -
Previous article
The complete guide to rearing dairy-beef calves
Next article
‘My sisters and I were brought up equally, in terms of work on the farm’