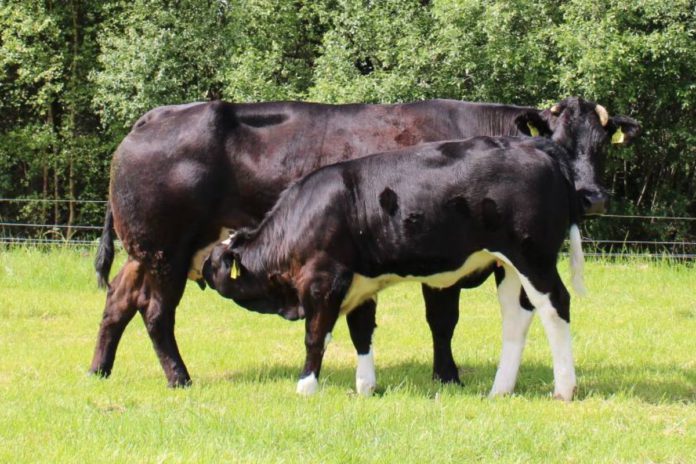 ‘There is nothing extra for the suckler cow’

“Budget 2022 basically ignored agriculture. This is the single most important economic and policy statement of the year, but it has ghosted agriculture.”

These were the words of Independent TD, Marian Harkin, as she reacted to Tuesday’s Budget 2022 announcement.

She questioned that given that climate change is a “central plank” of this budget, why did the government “basically ignore” agriculture.

The deputy added that the sector is “expected to do much of the heavy lifting in reducing emissions”.

Also, she expressed her dismay at the “huge and disproportionate” impact of carbon tax on farmers and rural people.

She said the carbon tax is meant to incentivise people, but in the budget’s content, it penalises.

Harkin said it is supposed to encourage a switch to cleaner fuels, electric vehicles, and public transport.

However, in rural areas, very often, there are no alternatives to oil, coal, or peat.

“We do not have gas lines running beside our homes. There is little infrastructure for electric vehicles,” she told the Dáil.

“Whatever there is in towns and cities, there is none in rural Ireland. I do not need to tell the minister about the dearth of public transport in rural areas.”

She said data from both the Economic and Social Research Institute, ESRI, and the Environmental Protection Agency that carbon tax will cost rural and agricultural communities more.

“Farmers are being promised a just transition, but there is no evidence of it,” she said.

Harkin pointed to the next Common Agricultural Policy. “If anybody suggests to me the next CAP, will deal with such agricultural matters, I may lose the will to live.”

“As it stands, the CAP budget will hold the same as the preceding CAP budget, so in the context of increasing prices, it will amount to a decrease.”

“Additionally, Pillar 1 payments across the board will see a cut of 25. Money can only be recouped when farmers avail of two of the five proposed eco schemes.”

She said she has two concerns. The first is that for 25% of the income, farmers will “have to do much more just to maintain the income and there is no new money”.

She added there is a real concern that a quarter of the Pillar 1 income will not be available to some farmers.

“There is also the question of the agri-environment schemes under Pillar 2 and whether Pillar 1 eco schemes will be a benchmark for them.”

“How much more will farmers have to deliver to access Pillar 2 agri-environment schemes?”

“There is nothing extra for the suckler cow, which is the mainstay of the rural economy in the constituency I represent. Nobody is talking about the fact that there is a drop of 46,000 in the suckler herd.”

“There is nothing for the ewe premium and no front-loading for ANC. Aso, there is no light at the end of the tunnel for those frozen out of REAP.”

“There is nothing around support for microgeneration and solar panels and no greater access to the grid. I do not know how this happened,” she said.

Concluding, she quoted the Minister for Finance, Paschal Donohoe, who during his budget speech said:

“Farming families have a central role to play in protecting the environment over the long-term.”

“Supporting the next generation of farming families is essential for guaranteeing the long-term future of agriculture and the agri-business sector. They too will have an important role to play in the national recovery from the pandemic,” the minister added.

Deputy Harkin said his words are “meaningless, hollow and empty” as this budget bypassed agriculture”.