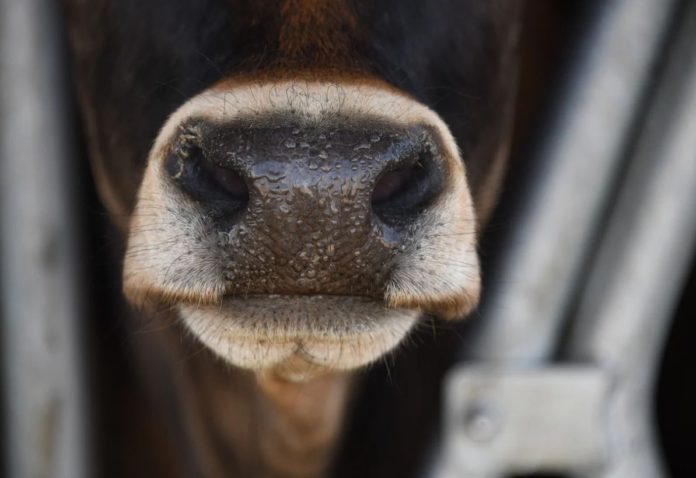 Speaking this afternoon, the Minister said, “The backdrop to this year’s budget is unprecedented.”

“Apart from the twin challenges of Brexit and Covid, it comes at a time of transition between the current Common Agricultural Policy for the period 2014-2020, and the new one.”

“My priority was to ensure that this transition did not result in any gap in funding for farmers. I wanted to maintain supports for vulnerable sectors, without losing focus on the strategic development of agriculture and food.”

“I also wanted to lay the foundations for a major new agri environment scheme to support farm incomes and incentivise climate and environmental action into the future.”

“I am pleased that all of these key objectives have been achieved, while providing significantly increased support for sectors such as horticulture and organics, and in areas such as strategic research and innovation, marketing and promotion, and investment in the sea fisheries sector.”

Referring specifically to the challenge of Brexit, the Minister said: “With an additional €39 million provided for staff and infrastructure this year, my Department will in a position to fulfil its expanded control obligations at ports and airports to facilitate trade in agri-food products following the end of the Brexit Transition period.”

Minister McConalogue highlighted a number of key provisions in his Department’s estimate for 2021. He stated, ‘’I am providing some €79 million in new funding for a number of pilot measures in the agri environment area. This is a very significant step.”

He said he expects these pilot actions to inform the development of a major new environmental scheme for agriculture following on from the GLAS scheme.

“I am extremely conscious of the pressures on the tillage sector this year, and will be ring-fencing some €10 million of this sum specifically for that sector. This funding will also contribute to the development of new initiatives on farm safety.”

Minister McConalogue also referred to the establishment of a national food ombudsman, in accordance with the commitment in the Programme for Government stating, “Strengthening the position of farmers in the supply chain is a priority for me.”

He said the DAFM will be drafting the legislation needed to establish a food ombudsman in 2021 with an initial provision of €1m to assist with start-up costs.

“This is a very important initiative, and together with continued support for the establishment of producer organisations, can help to make a difference.’’

‘It was critically important to protect farm incomes’

Minister McConalogue stated, “Given the potential challenges facing our sectors next year,  it was critically important to protect farm incomes, but also to maintain a  focus on building strategic pathways for the sustainable development of the agri-food and fisheries sectors into the future.”

“With a combination of significant additional funding and a strategic tax package, I believe we have succeeded in doing that.”