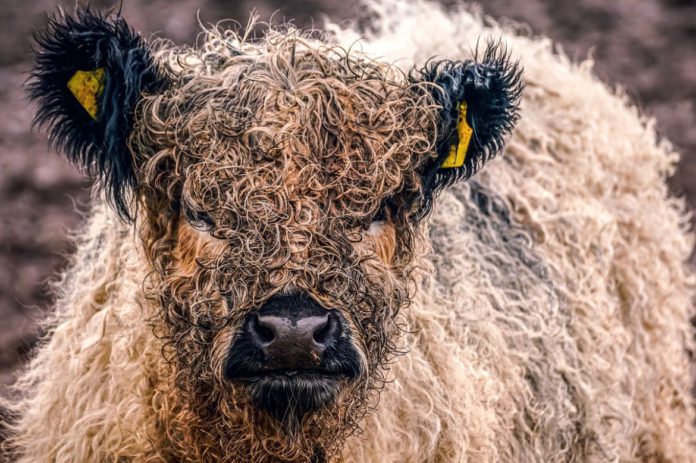 Beef trade: What are factories in Northern Ireland quoting?

Base quotes for in-spec U-3 grade prime cattle remained steady at 354-360p/kg at plants in Northern Ireland this week, according to the Livestock and Meat Commission (LMC).

It noted that the majority of plants were quoting at the upper end of this range for steers and heifers.

In the same week last year, the major processors were quoting 312-320p/kg for in spec U-3 grading steers and heifers.

Cow throughput in NI last week increased by 70 head to total 2,455 head, back by 13 per cent from the 2,819 cows processed in local plants in the corresponding week last year.

The average steer price reported in NI last week was 358.7p/kg, an increase of 1.5p/kg from the previous week. The R3 steer price increased by 0.6p/kg last week to 367p/kg.

The average steer price in GB last week was back marginally to 368.3p/kg while the R3 steer price held steady from the previous week at 374.9p/kg.

The differential in R3 heifer prices last week between NI and the GB average narrowed to 5.4p/kg or £17 on a 320kg carcase, the LMC added.