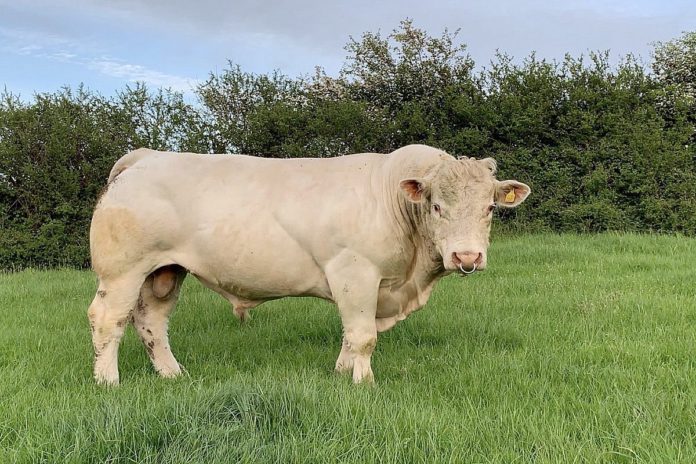 Beef Trade: 10c/kg difference between U grade culls and steer base price

According to reports, some beef factories are offering 5-10c/kg above quoted prices this week.

The national beef kill for the week commencing September 28th stood at 35,627 head (including 91 calves), according to the Department of Agriculture, Food and the Marine’s database.

The cumulative beef kill for the year-to-date now stands at 1,357,637 head, according to its database, which is running 48,820 head higher than the corresponding period in 2019.

8,571 more cull cows have been presented for slaughter in comparison to the same period last year, while the heifer kill is up by 13,049 head, according to the department.