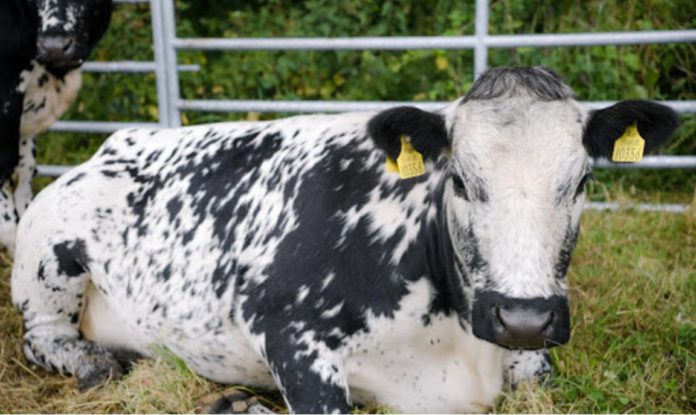 According to the Livestock and Meat Commission (LMC), beef prices strengthened across factories in Northern Ireland this week.

The LMC highlighted that prime cattle throughput in NI last week totalled 5,888 head, which brings throughput during 2021 to date to 84,374 head. This is back 5.8 per cent when compared to the same period in 2020 when 89,607 prime cattle were processed locally.

Cattle imports to NI for direct slaughter from ROI last week comprised 233 prime cattle and 66 cows. This brings the total prime cattle imports from ROI in the first quarter of 2021 to 2,993 head, up 600 head from the same period in 2020.

Cattle exports from NI to ROI last week included four prime cattle and 38 cows, bringing the total cattle exports to ROI in the first quarter of 2021 to 654 head, back from 895 head exported in the same period in 2020.

“In NI, the deadweight trade strengthened for the majority of cattle grades last week.”
Firstly, the average steer price was up by 4.3p/kg to 377.2p/kg. To note, the R3 steer price increasing by 3.2p/kg to 385.7p/kg.

In GB last week, the deadweight trade for prime cattle firmed across the regions compared to the previous week.

Similarity, the R3 steer prices improved across all regions most notably in Scotland, which reported an increase of 7.7p/kg to 414.5pkg.

“The GB average heifer price and the R3 heifer price both reported an increase of 4p/kg last week to 395.9p/kg and 402.4p/kg, respectively.”

“R3 heifer prices reported increases across all the regions with the strongest increase reported in Northern England where it was up by almost 6p/kg to 403.1p/kg.

“In ROI, last week the deadweight prime cattle trade improved in euro terms. However, a weakening in the euro against sterling resulted in prices generally back from the previous week.”