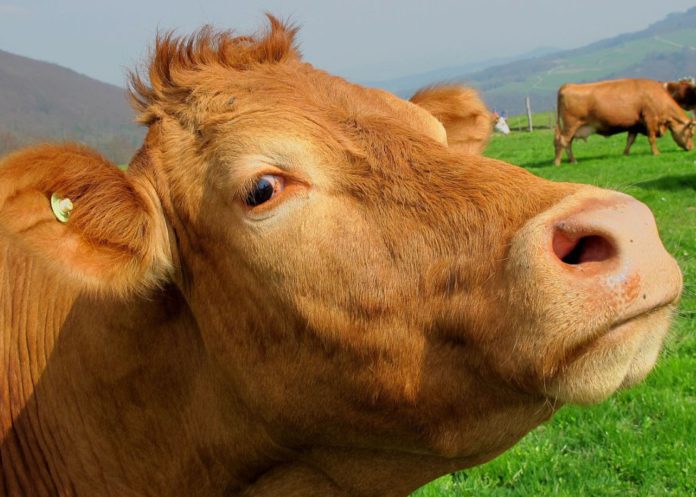 According to the Livestock and Meat Commission (LMC), beef plants across Northern Ireland (NI) quoted 368- 380p/kg for in-spec U-3 grade prime steers and heifers this week.

The LMC reported that quotes for next week are expected to range from 366-380p/kg.

The throughput of prime cattle in NI plants last week totalled 6,362 head, a marginal increase when compared to the previous week. Also, this is an increase of 153 head from the 6,209 prime cattle processed in the same week last year.

To note, cow throughput in NI last week decreased by 94 head to 1,681 head from the previous week.

Meanwhile, there continues to be no cattle imports from GB for direct slaughter in NI.

According to the LMC, cattle exports from NI for slaughter in ROI plants consisted of four steers and 34 cows and for the first time this year, 33 prime cattle and five cows were exported last week from NI to GB for direct slaughter.

The LMC reported that the deadweight cattle trade in NI “continued to firm last week”.

The LMC reported that the R3 steer and heifer price in NI reported a similar price of 392p/kg last week, both back marginally from the previous week.

“This is well ahead of the same week last year when the R3 steer and heifer prices reported were 322.4p/kg and 323p/kg, respectively.”

“Last week the average R3 steer price in NI was 69.6p/kg greater than the same price in the corresponding week last year and equates to a £244 differential on a 350kg carcase.”

“Although the R3 steer price in the corresponding week in 2019 was stronger than that in 2020, last week’s R3 steer price remains 50.5p/kg above this figure.”

According to the LMC, all GB regions recorded increases in R3 steer prices last week with the strongest increase in Northern England of 4.8p/kg to 411.1p/kg.

“All of the regions recorded increases in the R3 heifer price from the previous week with the highest increase recorded in Northern England of 3.9p/kg to 410.6p/kg.”

No young farmers without solving land and credit access issues