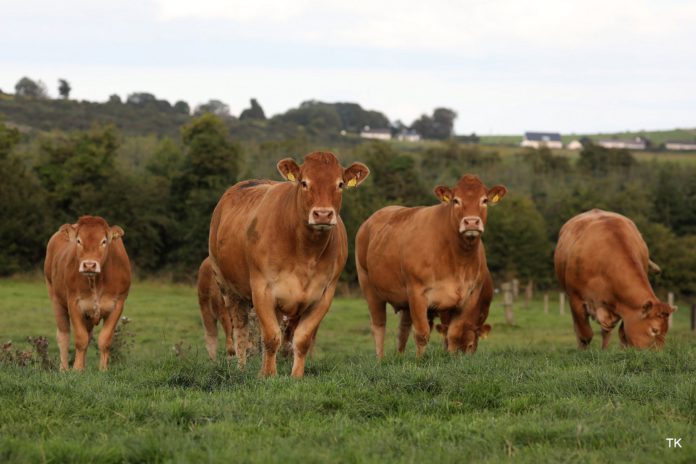 The Beef Plan Movement has launched its Pre-Budget 2022 submission.

The farm group has called on the government to introduce a €300/cow suckler premium.

Furthermore, it has requested that the preferential tax break that allows land to be leased to non-relatives be extended to include relatives of the person who leases the land.

It believes that due to the “unprecedented” rises in the prices of green diesel, road diesel and kerosene already, this year, there should be no rise in taxes on any of these commodities.

Furthermore, as part of Ireland’s transition to a zero-carbon economy and in recognition of the current acute electricity supply, microgenerators and larger generators (i.e., farm or farmer co-op ventures) of electricity from renewable sources such as biodigesters, it believes solar and wind should be allowed sell 100% of the electricity produced into the National Grid with the price paid at a level that is its full market value.

It has called for a grant-aided scheme for anaerobic digesters to produce gas, electricity, compost and fertiliser for small-scale individual farm operations and larger-scale farmer co-op operations.

Furthermore, the group believes in a scenario where a farmer sells land sites or zoned land, they should be exempt from paying Capital Gains Tax if they use the funds they receive to finance the following projects within three years of the land sale.

In its pre-Budget submission, it has requested government backing for farm to farm initiatives. These include farm shops, boxed produce sales and farmer-run abattoirs and packing plants.

The scheme, it stated, would allow investors to back farm to fork initiatives.

“Investors get preferential tax treatment. Then, they get bought out in the end by the primary producers involved,” the group concluded.