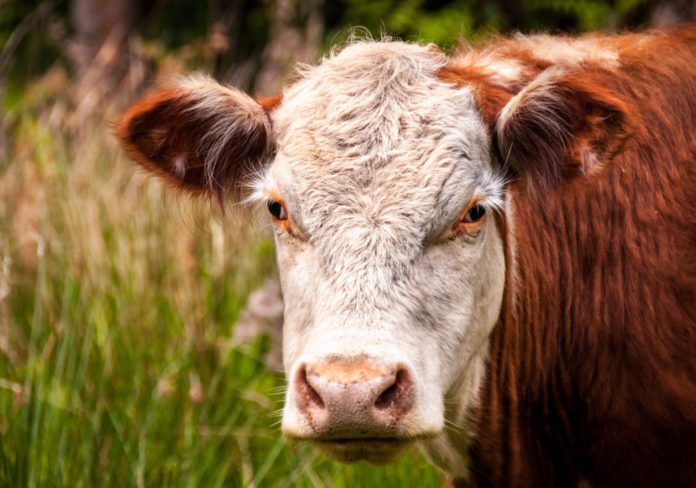 So, there is no overstocking of grassland and room for further expansion of milk production as more dairy products are required to feed a growing world population.

Farmers are using more clover in their pastures and Clover synthesises N naturally.

There are no longer any water pollution problems caused by leakage of silage effluent or pig slurry as farmers have improved their forage conservation and slurry storage systems.

22,000 landowners (83% farmers) have also planted 378,663 ha of forestry providing an outstanding natural resource to people and the environment and wildlife.

Forestry employs 12,000 people in rural Ireland.  The average rate of carbon storage in Irish forests is estimated to be over 4 tonnes of carbon/ha pa.

After wind energy, wood fuels are the largest contributor to renewable energy generation in Ireland.