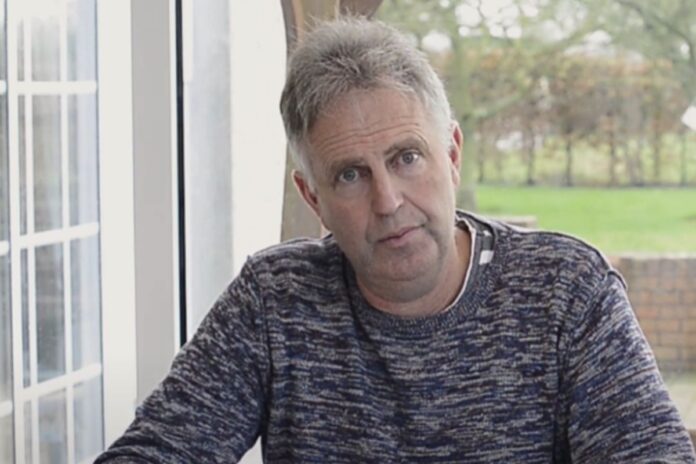 The chairman of the Beef Plan Movement, Éamon Corley, has welcomed An Bord Pleanála’s decision to grant planning permission for the development of a meat processing plant at Banagher, Co Offaly.

Representatives from the Beef Plan Movement met with the people behind the project three years ago.

At the time, according to a BPM spokesperson, investors expressed an interest in sourcing livestock through its producer organisation, Emerald Isle Beef Producers.

“The central location of the plant would benefit farmers all over the country. We also believe having another player in the Irish market should be a positive development for Irish beef farmers and create some much-needed competition.”

“The Banagher plant aims to supply beef to the Chinese market. China is also a big market for offal products. If this avenue is utilised, there is potential to add value to the carcass.”

“In the medium to long term, we expect the market for prime cuts to increase in China due to a growing middle class with more disposable income.”

“We believe that Ireland will benefit from having a Chinese processor located in the state as it gives us a connection to this potentially lucrative market.”

Furthermore, the group stated that it is also important to develop new outlets for Irish beef as “we can no longer rely on the British market”.

“Brexit has happened and there is no guarantee the UK will continue to source Irish beef once they set about signing new trade deals.”

In conclusion, Mr Corley stated it is important we insulate farmers from potential disruption to our beef markets. Developing new markets, he says, should be a central strategy in protecting farm incomes.

- Advertisement -
Previous article
Tractors and farm machinery for jam-packed retirement auction
Next article
Dry cows to €2,530 and pairs to €2,420 at Castlerea