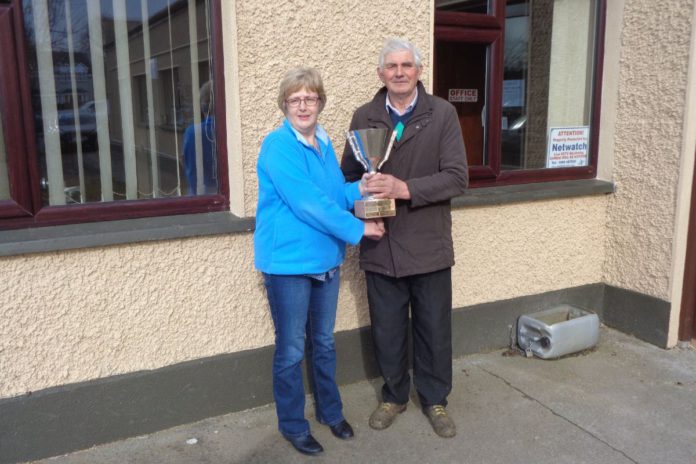 In 2015, Eilish Curley, who grew up on a farm in County Roscommon, moved to fill a managerial role at Ballinasloe Co-operative Livestock Mart.

She previously completed a secretarial course, which proved to be invaluable in her co-operative office-based

“I was working in the mart for years in the office and would always be thinking ahead and down the line. I was approached would I take over the running of the mart. So, I got the job and never left; I love meeting people, and it is a great life.” Eilish Curley told That’s Farming.

Established in 1959, Ballinasloe Co-operative Mart has a three-ring system and 1,000 shareholders. The mart caters for customers in Galway, Roscommon, Offaly, and Westmeath.

Meanwhile, Eilish enlists additional auctioneer’s help for larger sales. She acknowledged the motorway’s role in expanding its reach into Leinster and surrounding areas. 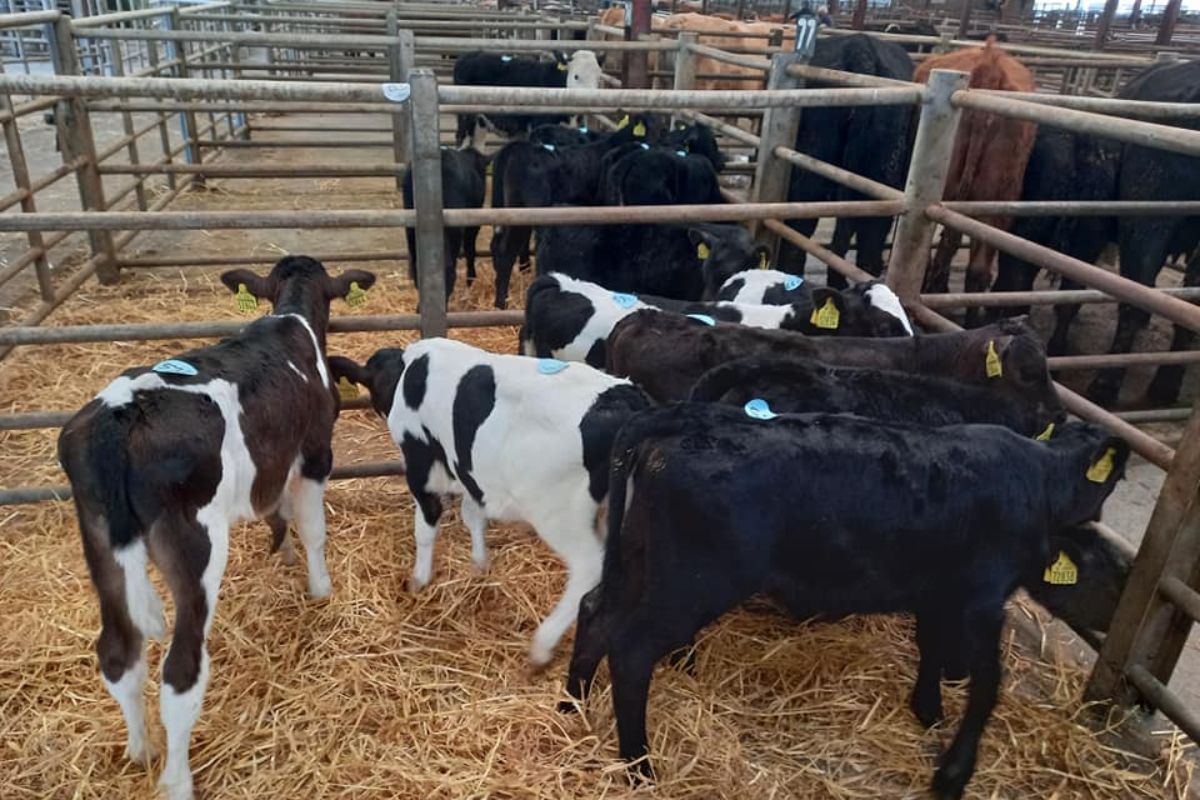 Eilish stated that under Covid-19 Level 5 restrictions, administrative staff contact sellers, as auctioneers sell entries subject to the owner’s consent as part of its drop-and-go system.

Secondly, the mart manager noted buyers have a limited time to pre-view stock before each sale commences.

“On a Wednesday, we have cull cows followed by forward and store heifers in one ring. In the other ring, we have the bullocks. On Thursday, we have an evening sale of sheep.”

“We would have a show and sale in March and two more sales in the autumn. One sale is for spring-born weanlings, and one is for autumn-born weanlings.”

Eilish commented on previous mart manager’s involvement in constructing new mart infrastructures such as extra sale rings and a canteen, meaning she did not need to undertake “any major changes” when she took the reins.

“There is a big parking area, and we improved that as time has gone on. There would always be improvements been made.” 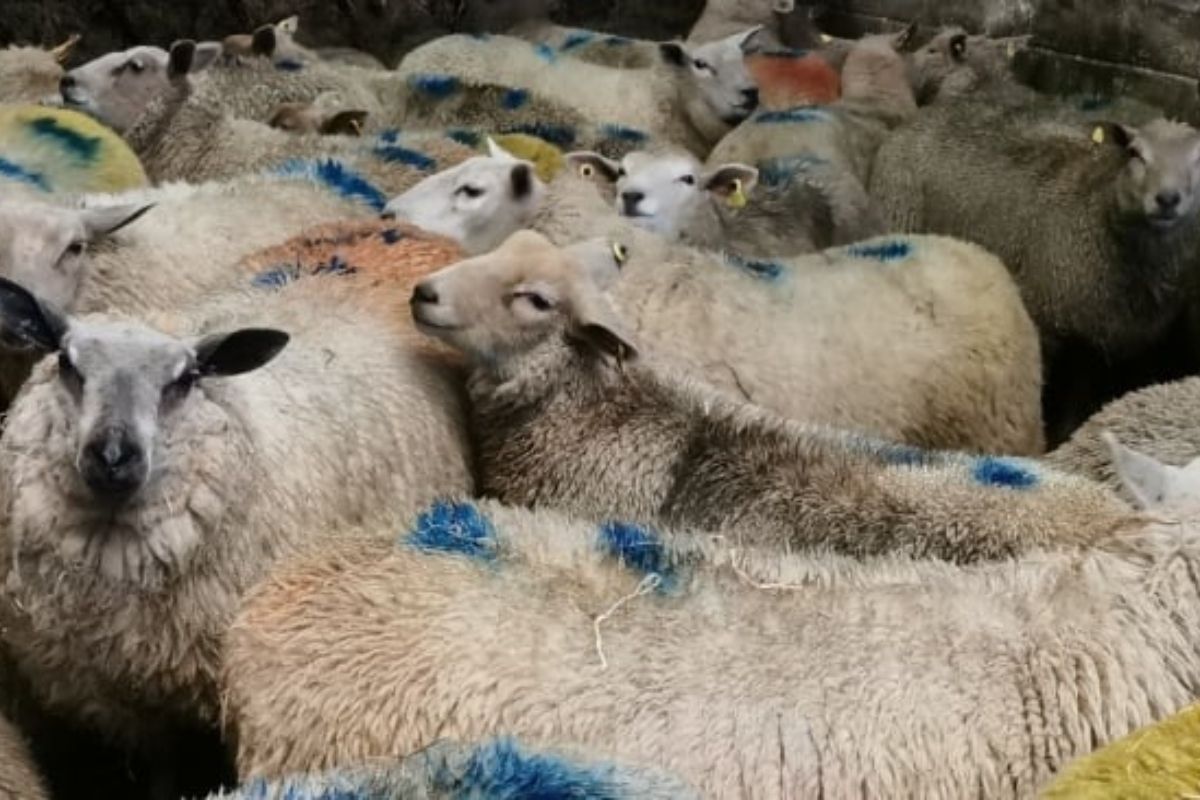 Commenting on the implementation of virtual bidding technology, Eilish said the LSL Auctions’ mart software has aided with a “smooth” transition to this new trading method since May 2020.

She noted an advantage Ballinasloe Co-operative Mart has over other livestock marts is the fibre broadband in their region.

“Once we got in on it, there was no real problems with it. There is an awful lot of paperwork with the Covid-19 regulations. We were coming into big sales when the Covid-19 pandemic hit. We were all up in the air first; nobody knew what was happening,”

“Some farmers had to adapt and change their phones, and some of them got iPads. They managed well, and it was a very new venture for some of them.”

“I would say it is here to stay, even if we go back into the ring, the two [running in co-operation.” 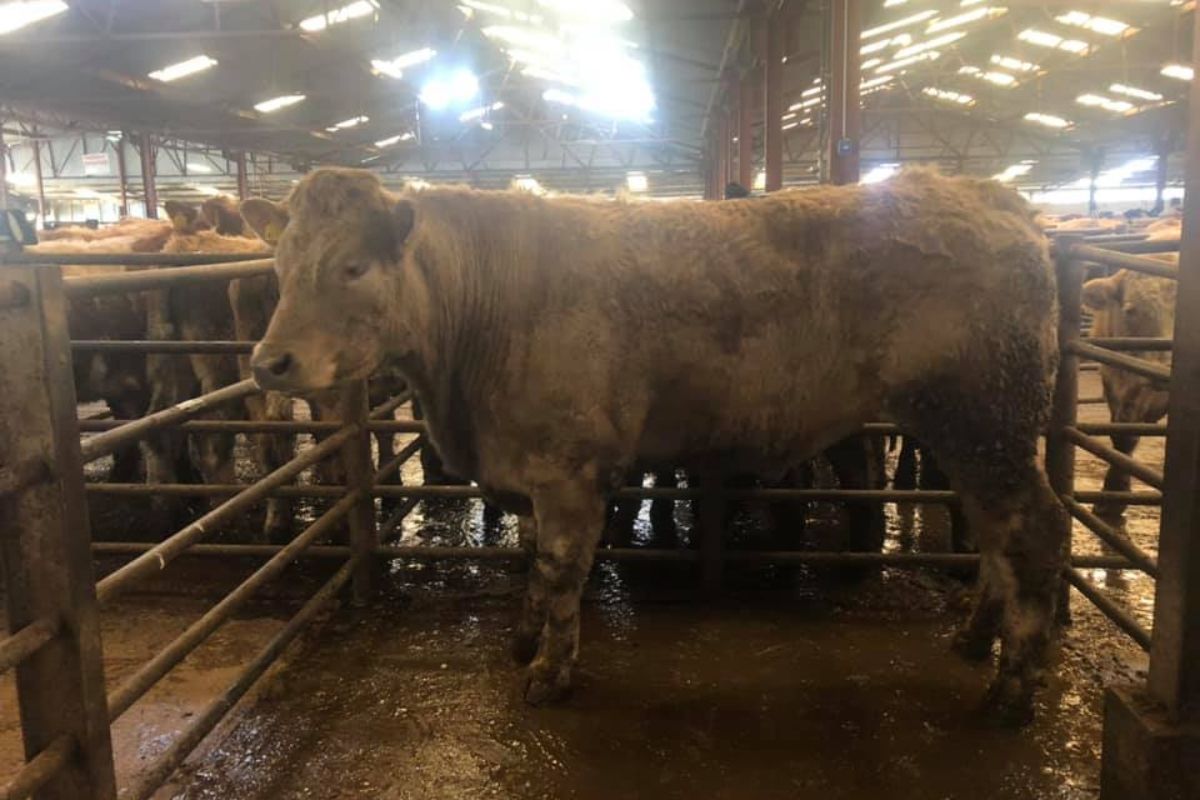 Eilish has immensely enjoyed her job so far and feels it is “hard to know” what future that lies ahead for livestock marts.

“We are an established business, and it is doing well. You are always trying to better what you did the previous year. There are strange times ahead; we have a very good trade at the moment.”

Additionally, she noted the enormous social impact the mart canteen’s closure has had on its staff and client base.

“It would be a social thing for farmers. It would be a day’s outing, and they could come in and have their dinner in the canteen.”

“We are on the outskirts of the town. It would bring in good business to the town on a sale day. There is not enough youth coming or going,” the manager at Ballinasloe Co-operative Livestock Mart concluded.