Report with prices from the 2021 Aubrac cattle sale at Tullamore Mart.

According to a spokesperson for the society, 42 females and 11 males came under Tom Cox’s hammer at Tullamore Mart.

“Turloughmore Pixie, from the Turloughmore herd of Mr Kevin O Brien Co Galway, left the ring with a price tag of €1,800. The average price for weanling heifers was €1,460.”

According to the spokesperson, quality was “top-notch” in the maiden heifer ring.

The reserve champion, Ashbrook Pettle [below], from Michael Hanlon’s Ashbrook Aubrac Herd from Dring, Co Longford, climbed to €3,050. He set what is understood to be a record price for an Aubrac bull at auction last year when Ashbrook Othello changed hands for €4,350. 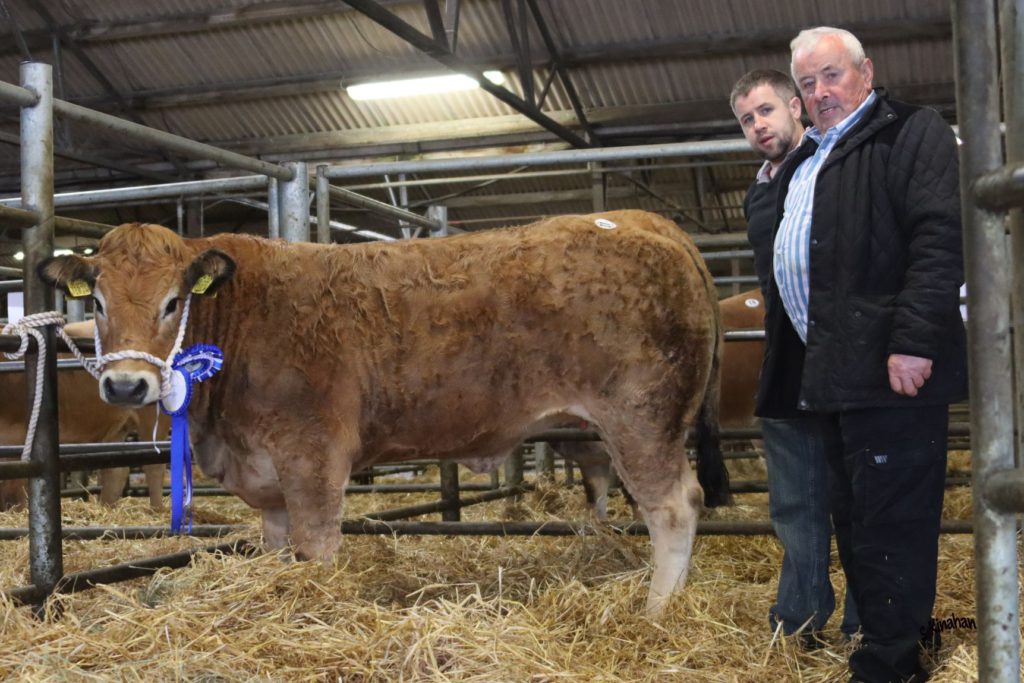 Meanwhile, Westmeath breeder, Francis Donohoe, returned to the ring with Johnstown Olivia 1670 and secured €2,500. Next on the price table was the Walsh family’s Ballintra Polly at €2,400.

According to a spokesperson, the average price for maiden heifers was €1,895.

Ballywire Eliza from the herd of Mary Jennings and John Cunniffe Co Roscommon took first prize in the in-calf cow class and made €2,750. She is a DPZ daughter and sold with a bull calf at foot.

Ballintra Pepe took home silverware for Mr John Walsh of Ballintra Aubracs, Ballintra Co Donegal in the bull class. A son of Delrieu Miami, he found a new home at €2,100.

Pullagh Paolo, a son of AI bull Turloughmore Magnificent from the Pullagh Aubrac herd of Brian and Christopher Gallagher from Co Sligo, fetched €2,000.

The spokesperson reported that the average price for bulls was €2,160.

“Congratulations to all the prize winners and best of luck to all our buyers,” the spokesperson concluded. 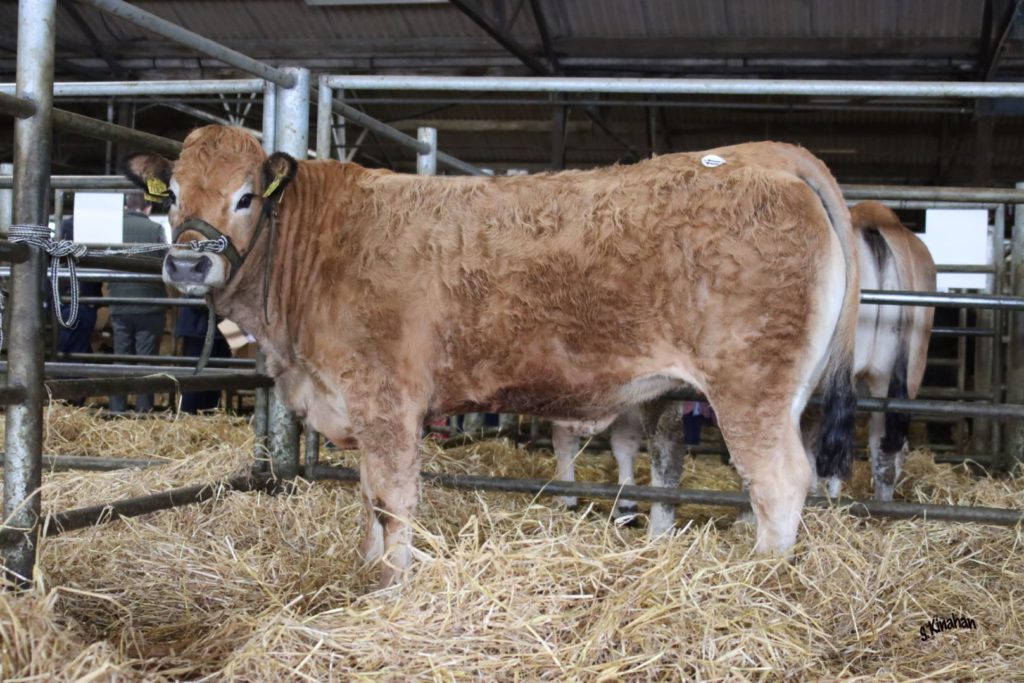 - Advertisement -
Previous article‘Suckler farmers will be disproportionately affected by ag policies that will benefit large dairy farmers’
Next articleVIDEO: End of Silage 2021