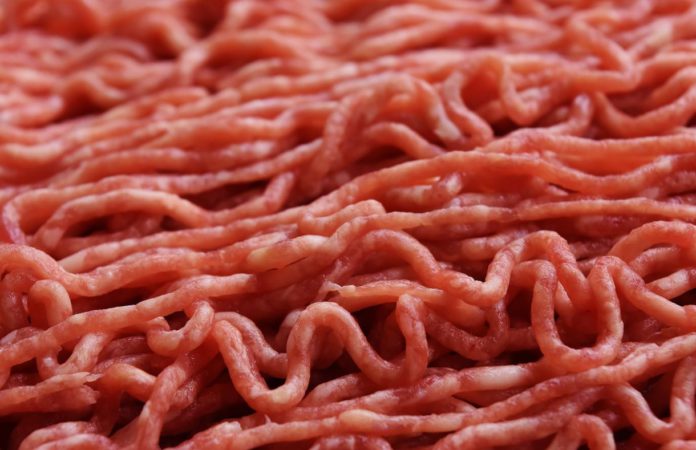 Asda has changed its beef sourcing policy in light of beef price rises in Britain.

The news came after new owners, the Issa brothers, along with TDR Capital, acquired a majority ownership stake in Asda in October 2020.

However, the plan to increase the proportion of UK-based suppliers and UK food products annually and source 100% British beef only came to light the following October.

In recent days, it has emerged that Asda has dropped its pledge to stock exclusively British beef, despite the retailer reaching its 100% target in October.

It confirmed that all fresh beef in its premium extra special tier “is and will remain” 100% British.

It stated that it would source all of its fresh beef from farms in the UK and the Republic of Ireland.

In a statement to the BBC, a spokesperson for Asda said:

“Whilst we continue to work hard to keep prices as low as possible for our customers, these increases are significant”.

At the time of writing, Irish farm groups have yet to comment on this development.

While Irish beef farmers will welcome this news, the National Beef Association (NBA) has criticised the move.

The body said that British farmers are experiencing difficulties with feed, fertiliser and energy costs at rates “never seen before”.

In a statement on Twitter, Minette Batters, NFU president, said:

“This government has a role to play in ending the worsening retail price war.”

“We need a radical rethink on what our trading environment should look like outside the EU,” she added.

Last week, the farm leader reflected on 2021 and “everything thrown at us, from a growing labour crisis to soaring input costs, all amidst the ongoing pandemic”.

She said, “we remain extremely grateful to everyone who has backed British farming and British food this year”.

“British farmers are proud to produce some of the best food in the world. With the right policy framework, we can deliver so much more.”

She said the next 12 months could lay the foundations for a “thriving food and farming sector where we are competitive both at home and abroad”.