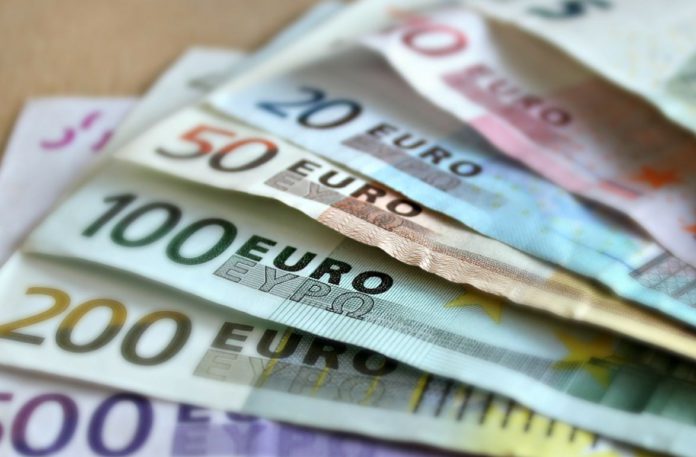 The farm group is calling on Minister McConalogue to intervene and ensure the Council of Ministers’ proposal regarding the management of peat-soils is withdrawn.

INHFA president Colm O’Donnell, said, the proposal will “create a situation that agricultural activity on these peat-soils is no longer allowed as farmers are required to carry out actions that will make farming activity impossible”.

“If this happens, then the land impacted will not be viewed as an agricultural area making the area concerned ineligible for CAP payments.”

The INHFA leader maintained this “is a major concern especially for the estimated 50,000 farmers across one million hectares with varying amounts of peat-soils”.

For these farmers, the application of GAEC 2 under the proposed council text will create another designation, according to O’Donnell.

Since this council text first appeared, we have, continued O’Donnell, “been making representations to our public representatives both here and in Brussels highlighting the dangers that are in this proposal”.

Also, he said that the Council is also aware of the potential impact which is why they have recommended the introduction of a derogation.

This derogation will, they maintain, ensure payments for farmers where their land is made ineligible, as a result of complying with the conditions, they have set out for GAEC 2.

The INHFA president questioned why the Council of Ministers would even consider creating a condition that they recognise is unattainable.

“A basic principle in developing conditions around any of the GAECs is that farmers can deliver on these conditions. Otherwise, they are just setting us up to fail.”

With regard to the proposed derogation, O’Donnell stated “how derogation such as this is not unique”.

“We have a very similar derogation in place on the current CAP for farmers who have land made ineligible as a result of complying with the conditions set out in our Natura Directives (SAC and SPA designations).”

Unfortunately for farmers with Natura land, this derogation has been a “spectacular failure as revealed by the Department of Agriculture’s own figures outlined at a Charter of Rights Meeting”.

According to O’Donnell, these figures relate to the 2017 derogation requests and showed how 927 were assessed but only 13 were successful in keeping their land eligible.

“These were farmers with environmental assets looking for help to keep their lands eligible as an agricultural area and in most cases failing to do so.”

“With a success rate of less than 1.5%, any farmer would be very foolish to put their trust in a similar derogation for GAEC 2 in the upcoming CAP” he added.”

In concluding, the INHFA president emphasised the important role Minister McConalogue has on this matter.

“How many farmers in his own constituency will be adversely impacted if the Council proposal is adopted? This is why it must be withdrawn in favour of the compromise text from the EU Commission and Parliament.” the farm leader concluded.