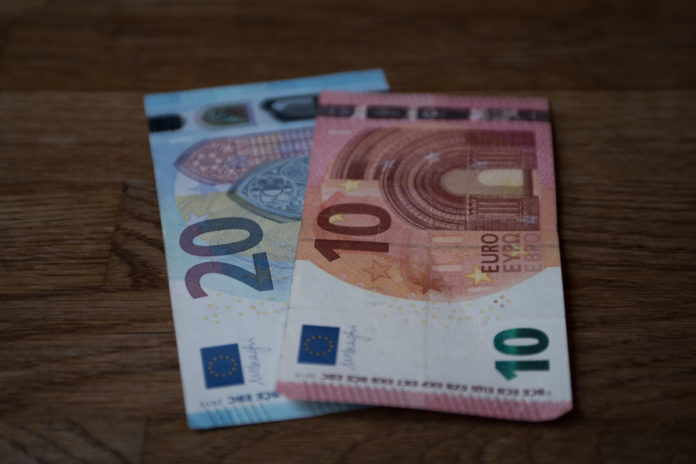 Direct payments from 2023: 5 schemes in the next CAP

Direct payment schemes are changing as per the next Common Agricultural Policy (CAP), which will come into effect on January 1st, 2023.

The Department of Agriculture, Food and the Marine has also confirmed that the payment rates associated with all schemes are changing because of the way the direct payment ceiling’s division mechanism.

Furthermore, all entitlement values will change in 2023.

The DAFM has changed planned for clawback mechanism around sales and the leasing of entitlements from 2023 onwards.

During a public information meeting on the Common Agricultural Policy Draft Strategic Plan 2023-2027 last month, an official confirmed the following in relation to payment entitlements:

Other articles on the next CAP:

- Advertisement -
Previous article
Plainer cattle ‘more difficult to get away’ – Candler
Next article
What can clover offer to beef and sheep farmers?